We offer affordable airport and seaport taxi transfers to and from York in the county of Yorkshire to destinations across the UK. Our York drivers specialise in long distance taxi journeys from York in comfortable Executive Cars to Gatwick, Heathrow,  London City Airport, Bristol, Luton, Stansted as well as the seaport terminals of Dover, Southhampton and London Tilbury. Cars Exec provides chauffeur driven cars, all with 4G Wifi, at competitive taxi rates but in the comfort of our executive corporate and VIP chauffeur driven cars. Our prompt, reliable 24 hour airport taxi service to and from anywhere in the UK, as well as the London airports is available in our Mercedes S-Class, Mercedes E-Class or Mercedes Viano for larger groups. 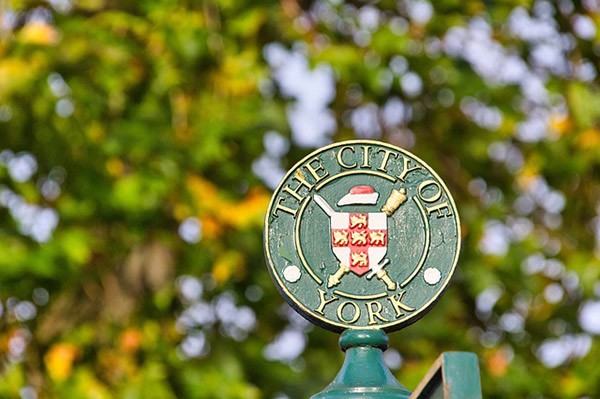 York airport transfer to & from Heathrow Airport from £368

York airport transfer to & from Gatwick Airport from £398

York airport transfer to & from Cardiff Airport from £375

York airport transfer to & from Stansted Airport from £383

York transfer to & from Dover Seaport from £443

York transfer to & from London Tilbury from £396

York transfer to & from Portsmouth Port from £383

York transfer to & from Southampton Seaport from £363

We provide executive airport transfers to and from York to all UK airports including:

UK Cruise Ship Transfers to and from York

Looking for a taxi transfer to a Cruise Ship Terminal from York? Why not start your cruise in style, we offer cost effective travel from York to the following ports:

We provide a trusted, professional but discreet service to our business and corporate clients in York, with impeccable chauffeur driven cars as well as luxury people carriers to York based UK Companies, international business and discerning private clients, travelling to and from London.

Find out more about York

York is a city situated within North Yorkshire of England. It is historically a walled city at the meeting point of the rivers Ouse and Foss. York derives from being the county town of Yorkshire. York’s culture and heritage is rich with the city acting as the backdrop to major political events all throughout England, and spread out over a course of 20 years. The main attraction and notable landmark within York is the York Minster. However, the city also benefits from many cultural and sporting events that dedicate themselves to the large number of tourists that visit the city on a regular basis.

Archaeological evidence suggests that Mesolithic people settled in the region of York between 8000 and 7000 BC, although it is not known whether their settlements were permanent or temporary. By the time of the Roman conquest of Britain, the area was occupied by a tribe known to the Romans as the Brigantes. The Brigantian tribal area initially became a Roman client state, but later its leaders became more hostile and the Roman Ninth Legion was sent north of the Humber into Brigantian territory.

The city was founded in 71 AD, when the Ninth Legion conquered the Brigantes and constructed a wooden military fortress on flat ground above the River Ouse close to its confluence with the River Foss. The fortress, whose walls were rebuilt in stone by the VI legion based there subsequent to the IX legion, covered an area of 50 acres (20 ha) and was inhabited by 6,000 legionary soldiers.

In 1068, two years after the Norman conquest of England, the people of York rebelled. Initially they were successful, but upon the arrival of William the Conqueror the rebellion was put down. William at once built a wooden fortress on a motte. In 1069, after another rebellion, the king built another timbered castle across the River Ouse. These were destroyed in 1069 and rebuilt by William about the time of his ravaging Northumbria in what is called the “Harrying of the North” where he destroyed everything from York to Durham. The remains of the rebuilt castles, now in stone, are visible on either side of the River Ouse.

The city underwent a period of economic decline during Tudor times. Under King Henry VIII, the Dissolution of the Monasteries saw the end of York’s many monastic houses, including several orders of friars, the hospitals of St Nicholas and of St Leonard, the largest such institution in the north of England. This led to the Pilgrimage of Grace, an uprising of northern Catholics in Yorkshire and Lincolnshire opposed to religious reform.

Guy Fawkes, who was born and educated in York, was a member of a group of Roman Catholic restorationists that planned the Gunpowder Plot. Its aim was to displace Protestant rule by blowing up the Houses of Parliament while King James I, the entire Protestant, and even most of the Catholic aristocracy and nobility were inside.

The city is 22 miles north-east of Leeds, and is part of the Leeds Region. York lies in the Vale of York, a flat area of fertile arable land bordered by the Pennines, the North York Moors and the Yorkshire Wolds. The city was built at the confluence of the Rivers Ouse and Foss on a terminal moraine left by the last Ice Age.

Imagine a city with Roman roots and a Viking past, where ancient walls surround contemporary independent shops and vibrant eateries and there’s a festival for every month of the year. Welcome to York – the Original City Adventure!

Perfectly placed half-way between London and Edinburgh and with the glorious Yorkshire Dales, North York Moors and Wolds right on the doorstep, York is unlike any other English city. There’s thirty world-class museums you can explore, the best racecourse in the country and a thriving cultural scene, not forgetting, York is voted the best place to live in the UK by the Sunday Times.

With more attractions per square mile than any other UK city, you’ll be spoilt for choice with fun things to do in York. Whether you want to take in the majesty of the iconic York Minster, marvel at masterpieces at York Art Gallery, experience the thunder of galloping hooves at York Racecourse or discover the city’s grisly past at the York Dungeon, there’s an attraction to suit everyone. If you’re only in York for a short time, make sure to tick these must see attractions off your list!

Major cities close to York include: Leeds and Bradford. 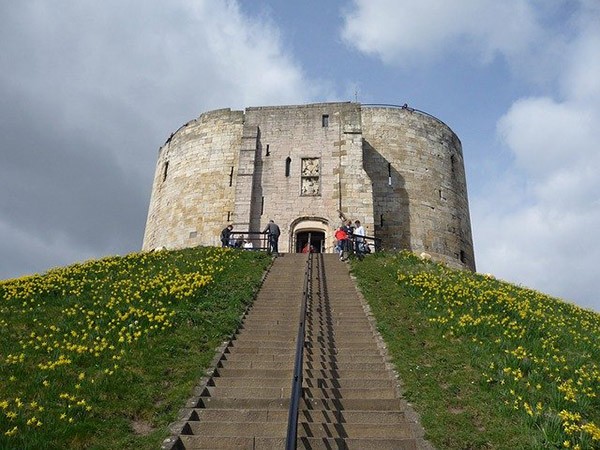 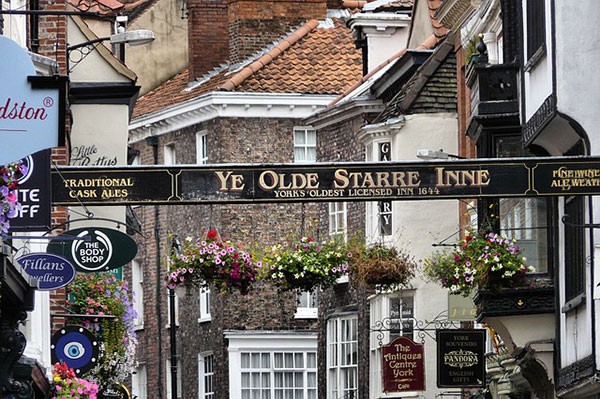