Airport Transfers to and from Huntingdonshire

We supply airport taxi transfer to and from Huntingdonshire in chauffeur-driven cars across the county to all UK airports and UK ports including: Heathrow, Gatwick, London City Airport, Luton and Stansted,  Bristol Airport,  as well as Southampton Airport, Dover,  Tilbury Docks and Portsmouth. Cars Exec run Huntingdonshire airport transfers from the major towns of Huntingdon, Kilbolton, Godmanchester, St Ives, St Neots and the surrounding countryside.

Our airport transfer rates are low, competitive with taxis and other Huntingdonshire airport transfer shuttles, but in a choice of luxury cars and people carriers. Comfortable, clean and exclusive, we are a prompt, reliable, 24 hour airport taxi service. Choose from our Mercedes S-Class, Mercedes E-Class or Mercedes Viano for larger groups and get your holiday off to a stylish start.

We provide executive airport transfers to and from Huntingdonshire to the following airports:

Our executive airport transfer service to and from Huntingdonshire includes:

Personal and Corporate Chauffeur Services in and around Huntingdonshire

We provide a professional service to business clients and VIPs visiting Huntingdonshire and travelling to and from London. Using an executive car taxi service, we will ensure you or your guests get a professional, discreet and a courteous service every time.

Looking for a taxi transfer to and from a Cruise Ship Terminal in Huntingdonshire? Why not start your cruise in style, we offer cost effective travel from Huntingdonshire to the following ports:

Find out more about Huntingdonshire

One of the smallest of the counties, Huntingdonshire is a county of pretty little villages, with no major towns until the Peterborough suburbs at the county’s northern fringe. It lies between Cambridgeshire to the east and Northamptonshire and Bedfordshire on the west. Huntingdonshire is roughly rhomboid in shape, centred on Huntingdon, and the meeting of the Great North Road (now the A1) and the route from east coast to the Midland towns, now the A14.

The four towns of Huntingdonshire are St Neots, St Ives, Ramsey and Huntingdon itself; three medieval abbey towns and the fortress of the Ouse. Huntingdonshire is almost entirely flat. The south of the county is a network of villages surrounded by mixed farming. North of Huntingdon the land lies within the Great Fen, long since drained and converted into broad, fertile arable fields. Much of the land is below sea level.

The main town of the fens is Ramsey. The Great Ouse enters Huntingdonshire at St Neots, the largest town in the county, and flows past Huntingdon and St Ives until the border with Cambridgeshire. The course of the river in Huntingdonshire is where the river shows its greatest beauty.

Huntingdonshire is mainly agricultural, though with much light industry and computer technology companies, and around Huntingdon in particular road haulage thrives due to the county’s position. 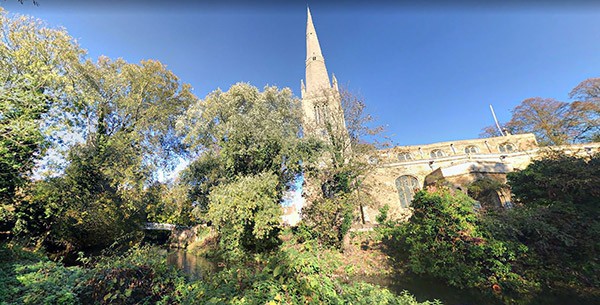 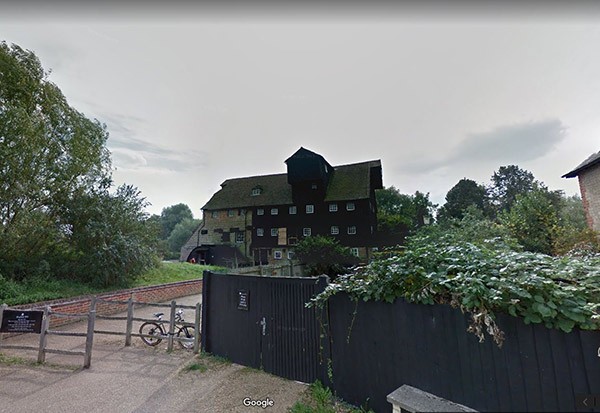 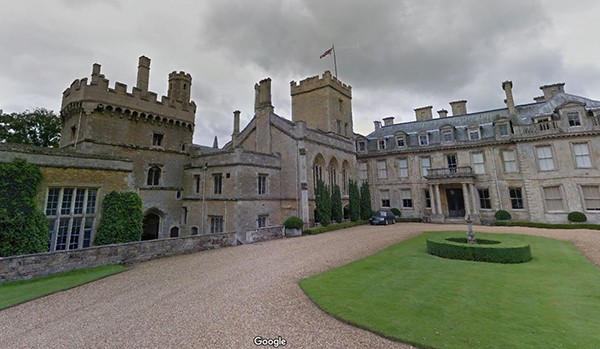 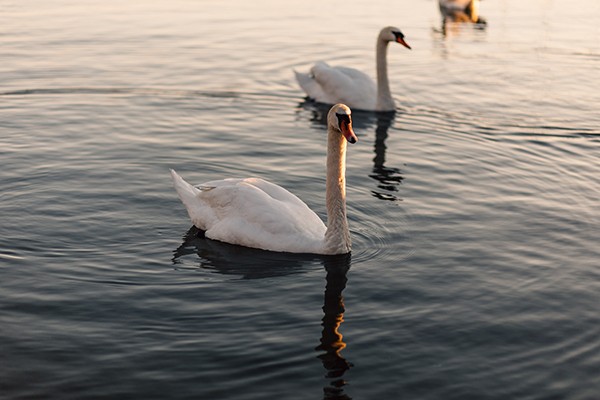