Airport Transfers to and from Cambridgeshire

We supply airport taxi transfers to and from Cambridgeshire in chauffeur-driven cars across the county to all UK airports and UK ports including: Heathrow, Gatwick, London City Airport, Luton and Stansted,  Bristol Airport,  as well as Southampton Airport, Dover,  Tilbury Docks and Portsmouth. Get an instant quote and book online, it couldn’t be easier, no hidden additional costs. Cars Exec run Cambridgeshire airport transfers from the city of Cambridge and the towns of Wisbech, Huntingdon, Ely, and the surrounding countryside.

Our airport transfer rates are competitive with other Cambridgeshire airport transfer shuttles, but in a choice of luxury cars and people carriers. Comfortable, clean and exclusive, we are a prompt, reliable, 24 hour airport taxi service. Choose from our Mercedes S-Class, Mercedes E-Class or Mercedes Viano for larger groups and get your holiday off to a stylish start.

We provide executive airport transfers to and from Cambridgeshire to the following airports:

Our executive airport transfer service to and from Cambridgeshire includes:

Personal and Corporate Chauffeur Services in and around Cambridgeshire

We provide a professional service to business clients and VIPs visiting Cambridgeshire and travelling to and from London. Using an executive car taxi service, we will ensure you or your guests get a professional, discreet and a courteous service every time.

Looking for a taxi transfer to and from a Cruise Ship Terminal in Cambridgeshire? Why not start your cruise in style, we offer cost effective travel from Cambridgeshire to the following ports:

Find out more about the county of Cambridgeshire

Cambridgeshire is a flat county, inland but with tidal rivers deep inland. The Gogmagog Hills are the highest features in the county (though the highest point lies near the south-east border at Camps Castle) but beneath them the Cambridgeshire landscape is generally low-lying, much of it drained fens (and still called fenland) and in some areas is at sea level or below.

The northern part of Cambridgeshire is known as “The Isle of Ely”, which is remarkable for its flatness and its fertile soil. The main town is the university city of Cambridge. The University of Cambridge is the oldest in Britain after Oxford, and with Oxford is the foremost. Its beautiful old colleges sit on medieval streets and their delightful “backs”, look out on the banks of the River Cam.

The second town of Cambridgeshire is the City of Ely (possibly the smallest city in the land). Ely sits on a low hill above the fens, dominated by its cathedral. Ely Cathedral is visible for many miles across the level fenland and is known as “the Ship of the Fens”. In the north of the Isle of Ely is Wisbech. Apart from these Cambridgeshire has no towns to speak of but numerous villages. Much of Cambridgeshire, and whole of the Isle of Ely, is part of the Great Fen, now crisscrossed by canals and dykes, the fenland drained to create exceptionally fertile agricultural land.

The History of Cambridgeshire

Cambridgeshire is noted as the site of Flag Fen in Fengate, one of the earliest-known Neolithic permanent settlements in the United Kingdom, compared in importance to Balbridie in Aberdeen, Scotland. Must Farm quarry, at Whittlesey has been described as ‘Britain’s Pompeii due to its relatively good condition, including the ‘best-preserved Bronze Age dwellings ever found’. A great quantity of archaeological finds from the Stone Age, the Bronze Age and the Iron Age were made in East Cambridgeshire.

Due to the county’s flat terrain and proximity to the continent, during the Second World War the military built many airfields here for RAF Bomber Command, RAF Fighter Command, and the allied USAAF. In recognition of this collaboration, the Cambridge American Cemetery and Memorial is located in Madingley. It is the only WWII burial ground in England for American servicemen who died during that event. 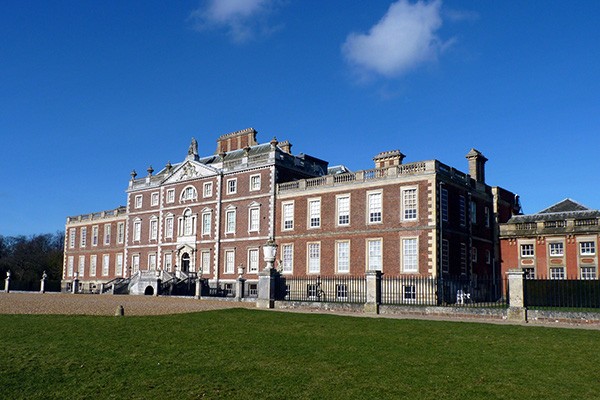 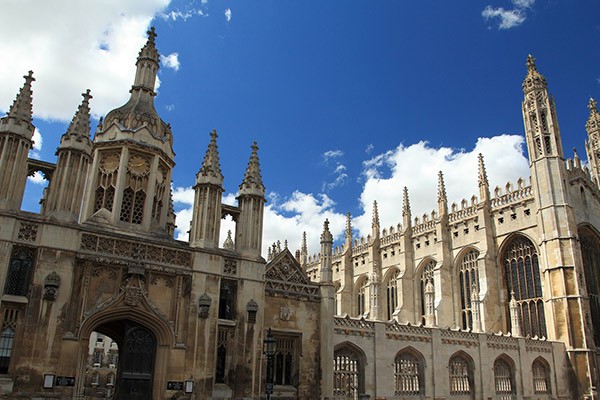 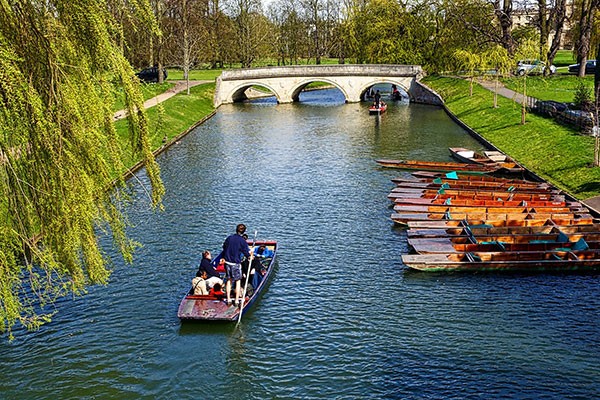