We offer affordable executive airport and seaport taxis to and from the city of Ely in Cambridgeshire to all UK major Airports with 4G Wifi. Cars-Exec® provide chauffeur driven cars, at competitive taxi rates but in the comfort of our gleaming, comfortable and exclusive chauffeur driven airport cars. Our prompt, reliable 24-hour airport taxi service to Heathrow Airport, Gatwick Airport, Birmingham Airport, Bristol Airport, London City Airport, Exeter and even as far as Glasgow Airport.  Available in a choice of:

Ely airport transfer to & from Heathrow Airport from £391

Ely airport transfer to & from Gatwick Airport from £409

Ely airport transfer to & from St Ives from £460

Ely airport transfer to & from Holyhead from £597

Ely airport transfer to & from Fishguard from £552

Ely airport transfer to York from £507

Ely airport transfer to & from Edinburgh from £712

Ely airport transfer to & from Durham from £577

We provide executive airport transfers to and from Ely to all UK airports including: 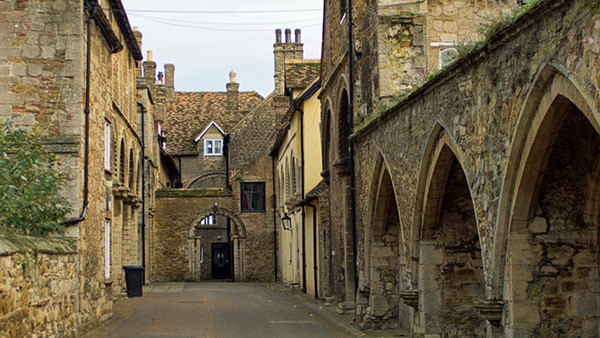 UK Cruise Ship Transfers to and from Ely

Looking for a taxi transfer to a Cruise Ship Terminal from Ely? Why not start your cruise in style, we offer cost effective travel from Ely to the following ports:

We provide a trusted, professional but discreet service to our business and corporate clients in Ely, with impeccable chauffeur driven cars as well as luxury people carriers to Ely based UK Companies, international business and discerning private clients, travelling to and from London.

Cars Exec offer cars to and from important meetings, a meet and greet service from all the main London airports, as well as Cambridge train station, we offer a daily commute service locally, or long distance to London and other UK cities.

Find out more about Ely

Ely is a city situated within the county of Cambridgeshire in the North East of Cambridge. Ely holds to significant attractions in the Kimmeridge Clay Quarry, and examples of medieval ridge and furrow agriculture, which are known to be one of the best found within the United Kingdom. This leads into the Ely economy mostly renowned as being agricultural.

Ely’s cathedral is also recognised as being one of the first great cathedrals to have been restored during Victorian era. Ely is also found on the River Great Ouse, once a vital transport route, however, the river now serves popular boating location and is home to a large marina.

The economy of the region is mainly agricultural. Before the Fens were drained, the harvesting of osier (willow) and sedge (rush) and the extraction of peat were important activities, as were eel fishing—from which the settlement’s name may have been derived—and wildfowling. The city had been the centre of local pottery production for more than 700 years, including pottery known as Babylon ware.

The major cities close to Ely include Leicester. 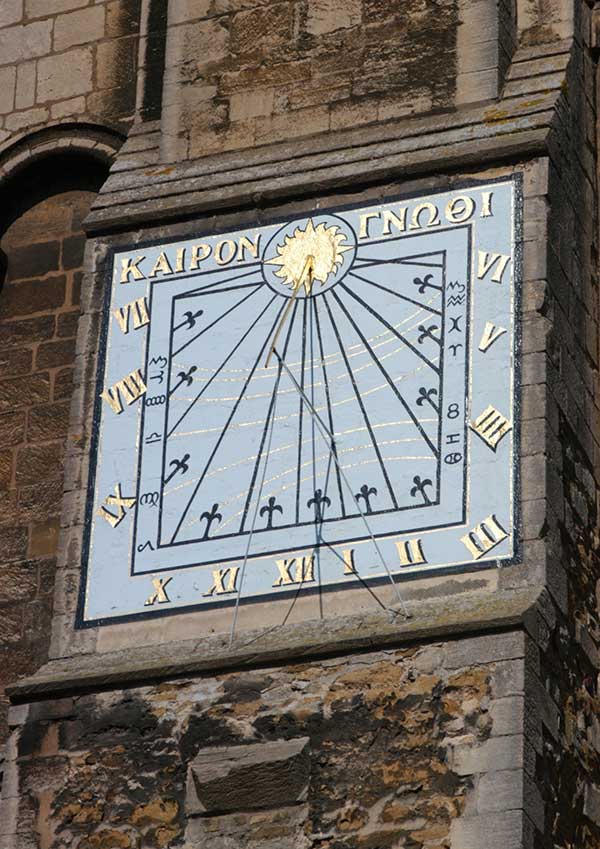 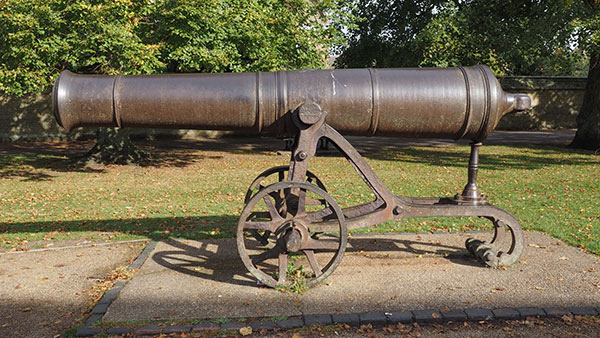