We offer affordable airport and seaport taxi transfers to and from Leicester in the county of Leicestershire to destinations across the UK. Our drivers specialise in long distance taxi journeys from Leicester in comfortable Executive Cars to Gatwick, Heathrow,  London City Airport, Bristol, Luton, Stansted as well as the seaport terminals of Dover, Southhampton and London Tilbury. Cars Exec provides chauffeur driven cars, all with 4G Wifi, at competitive taxi rates but in the comfort of our executive corporate and VIP chauffeur driven cars. Our prompt, reliable 24 hour airport taxi service to and from anywhere in the UK, as well as the London airports is available in our Mercedes S-Class, Mercedes E-Class or Mercedes Viano for larger groups. 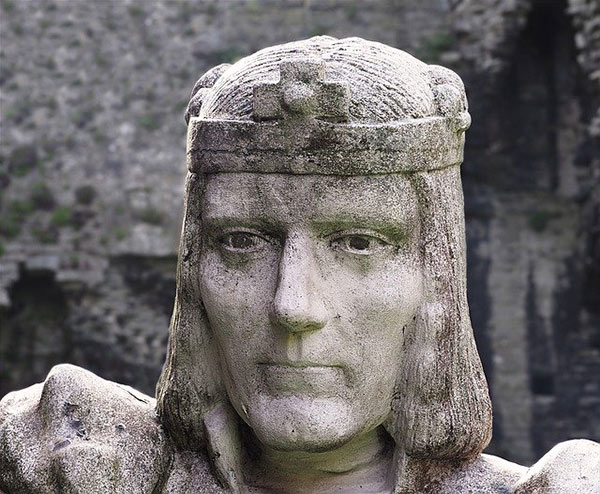 Leicester airport transfer to & from Heathrow Airport from £268

Leicester airport transfer to & from Gatwick Airport from £298

Leicester airport transfer to & from Newcastle Airport from £418

Leicester airport transfer to & from Stansted Airport from £293

Leicester transfer to & from Dover Seaport from £351

Leicester airport transfer to & from London Tilbury from £304

Leicester airport transfer to & from Portsmouth Port from £283

Leicester to & from Southampton Seaport from £261

We provide executive airport transfers to and from Leicester to all UK airports including:

UK Cruise Ship Transfers to and from Leicester

Looking for a taxi transfer to a Cruise Ship Terminal from Leicester? Why not start your cruise in style, we offer cost effective travel from Leicester to the following ports:

We provide a trusted, professional but discreet service to our business and corporate clients in Leicester, with impeccable chauffeur driven cars as well as luxury people carriers to Leicester based UK Companies, international business and discerning private clients, travelling to and from London.

Find out more about Leicester

Further adding to Leicester’s appeal and attraction to tourists, the city has retained a significant record of historical buildings that remain in the city to this day. These range from ancient Roman pavements and baths to military outposts associated with Celtic tribes. Leicester’s history sees it as a once important market town, which it depended upon. However, the Industrial Revolution quickly led to a rapid urban development. After the construction of a rail and canal network in the 19th century, Leicester developed into an important economic centre spread across a variety of trades. Leicester remains one the oldest cities in England and having previously lost its city status in the 11th century, it was then re-granted in 1919.

Leicester is one of the oldest cities in England, with a history going back at least two millennia.The native Iron Age settlement encountered by the Romans at the site seems to have developed in the 2nd or 1st centuries BC. It is believed that the Romans arrived in the Leicester area around AD 47, during their conquest of southern Britain.

Leicester was occupied by the Middle Angles and subsequently administered by the kingdom of Mercia. It was elevated to a bishopric in either 679 or 680; this see survived until the 9th century, when Leicester was captured by Danish Vikings.

Following the Norman conquest, Leicester was recorded by William’s Domesday Book as Ledecestre. It was noted as a city but lost this status in the 11th century owing to power struggles between the Church and the aristocracy and did not become a legal city again until 1919.

At the end of the War of the Roses, King Richard III was buried in Leicester’s Greyfriars Church a Franciscan Friary and Church which was demolished after its dissolution in 1538. The site of that church is now covered by more modern buildings and a car park. There was a legend his corpse had been cast into the river, while some historians argued his tomb and remains were destroyed during the dissolution of the monasteries under Henry VIII. However, in September 2012, an archaeological investigation of the car park revealed a skeleton which DNA testing helped verify to be related to two descendants of Richard III’s sister. It was concluded that the skeleton was that of Richard III because of the DNA evidence and the shape of the spine. In 2015 Richard III was reburied in pride of place near the high altar in Leicester Cathedral.

Leicester is a unique city and a wonderful place to visit, with a superb range of visitor attractions and shopping that is second to none. It’s a city that combines the finest English traditions with multicultural activities and the cosmopolitan buzz of city life.

Leicester is bursting with state-of-the-art, award-winning venues including Curve, Highcross Leicester and the National Space Centre, a fantastic calendar of events and festivals, renowned museums and galleries, a range of live music venues, areas of natural beauty and 2,000 years of heritage to discover.

The heart of the city is the shopping core. From the 800 year old market which is one of the biggest in Europe to the independent boutiques, arcades and eateries of The Lanes and the multitude of stores and restaurants in the Highcross shopping complex, Leicester’s sterling retail offers sprawls out in all directions from the iconic 146 year-old Clock Tower.

Major cities close to Leicester include: Nottingham and Coventry. 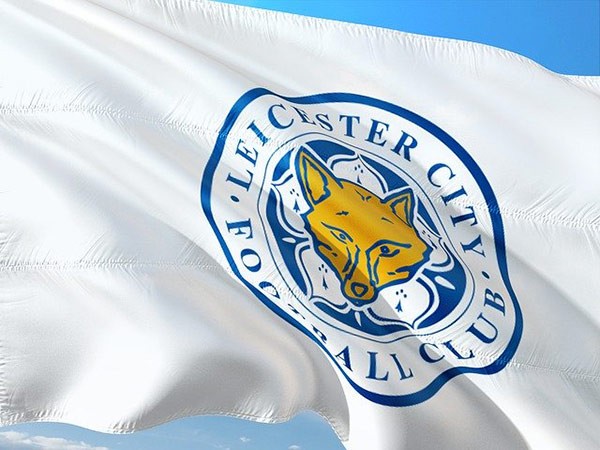 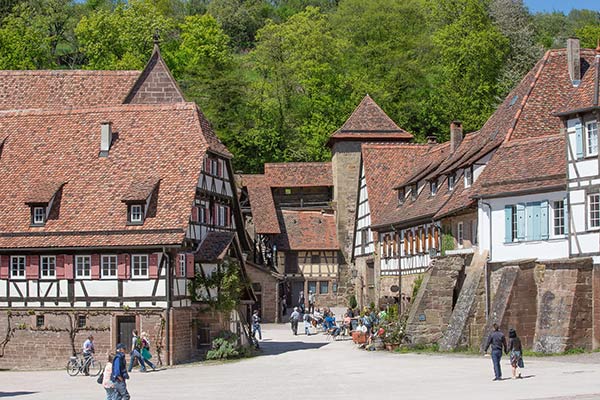 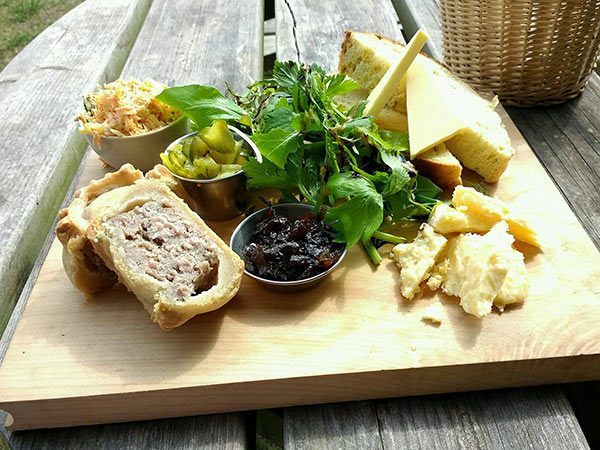