Airport Transfers to and from Bedfordshire

We supply airport taxi transfers to and from Bedfordshire in chauffeur-driven cars across the county to all UK airports and UK ports including: Heathrow, Gatwick, London City Airport, Luton and Stansted,  Bristol Airport,  as well as Southampton Airport, Dover,  Tilbury Docks and Portsmouth. Cars Exec run Bedfordshire airport transfers from the county town of Bedford and the towns of Ampthill, Luton, Biggleswade, Dunstable, Leighton Buzzard, Sandy and the surrounding countryside.

Our airport transfer rates are competitive with other Bedfordshire airport transfer shuttles, but in a choice of luxury cars and people carriers. Comfortable, clean and exclusive, we are a prompt, reliable, 24 hour airport taxi service. Choose from our Mercedes S-Class, Mercedes E-Class or Mercedes Viano for larger groups and get your holiday off to a stylish start.

We provide executive airport transfers to and from Bedfordshire to the following airports:

Our executive airport transfer service to and from Bedfordshire includes:

Personal and Corporate Chauffeur Services in and around Bedfordshire

We provide a professional service to business clients and VIPs visiting Bedfordshire and travelling to and from London. Using an executive car taxi service, we will ensure you or your guests get a professional, discreet and a courteous service every time.

Looking for a taxi transfer to and from a Cruise Ship Terminal in Bedfordshire? Why not start your cruise in style, we offer cost effective travel from Bedfordshire to the following ports:

Find out more about the county of Bedfordshire

Bedfordshire is a relatively small county in the southern Midlands. It is largely low-lying, though the Chiltern Hills also reach into the southern part of the county. The chief river is the Great Ouse, which snakes through the county, producing very fertile country, and on whose banks lays the county town, Bedford. In area, most of the county is agricultural. However there are several large towns and industrial development around many towns.

The main town is Luton, an industrial town with a major airport. We can provide airport transfers to London Luton Airport. Bedford itself, is smaller, but a thriving town nevertheless. While no “New Towns” were planted in Bedfordshire, Bedford, Luton and several towns have been the subject of similar planned expansion, influenced by the A1, which runs through the centre of the county, and the M1 in its south, perfect for chauffeur driven airport taxis. Nevertheless, away from the main towns Bedfordshire has rich agricultural land, rolling rural scenery and pretty villages.

Bedfordshire is the location of a number of notable UK and international companies who have either headquarters or major bases in the county. Autoglass, Boxclever and Charles Wells Pubs are all based in Bedford, while the Kier Group and Kingspan Timber Solutions are based in Sandy, and Jordans Cereals are based in Biggleswade. EasyJet, Impellam, TUI Airways and Vauxhall Motors are all based in Luton, while Whitbread (including Costa Coffee) is based in nearby Houghton Regis. UltraVision is based in Leighton Buzzard, while Moto Hospitality is based at Toddington service station.

The southern end of the county is on the chalk ridge known as the Chiltern Hills. The remainder is part of the broad drainage basin of the River Great Ouse and its tributaries. Most of Bedfordshire’s rocks are clays and sandstones from the Jurassic and Cretaceous periods, with some limestone. Local clay has been used for brick-making of Fletton style bricks in the Marston Vale. Glacial erosion of chalk has left the hard flint nodules deposited as gravel—this has been commercially extracted in the past at pits which are now lakes, at Priory Country Park, Wyboston and Felmersham. The Greensand Ridge is an escarpment across the county from near Leighton Buzzard to near Gamlingay in Cambridgeshire. 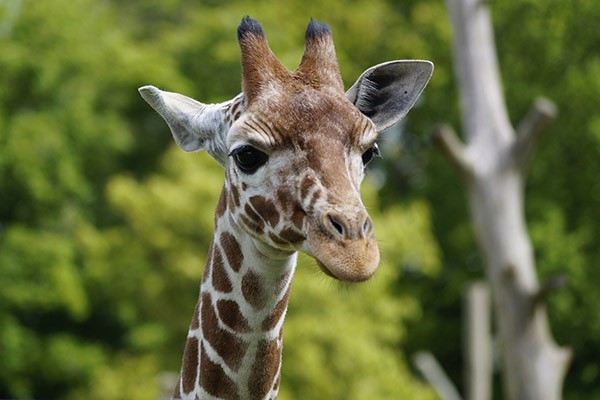 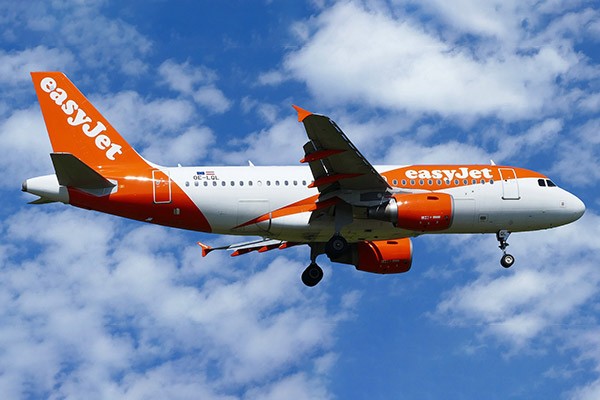 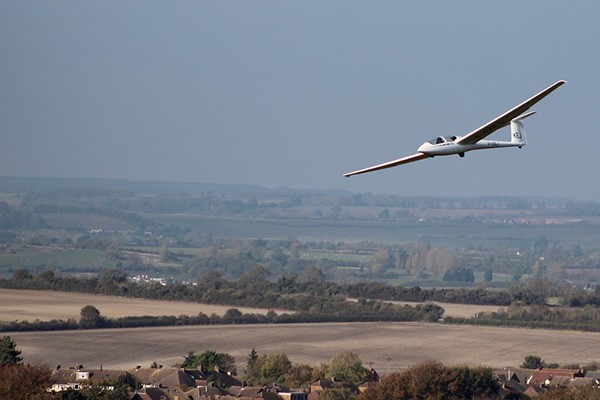