Airport Transfers to and from Northamptonshire

We supply airport taxi transfers to and from Northamptonshire in chauffeur-driven cars across the county to all UK airports and UK ports including: Heathrow, Gatwick, London City Airport, Luton and Stansted,  Bristol Airport,  as well as Southampton Airport, Dover,  Tilbury Docks and Portsmouth. Get an instant quote and book online, it couldn’t be easier, no hidden additional costs. Cars Exec run Norfolk airport transfers from the County Town of Northampton and the major towns of Kettering, Corby, Wellingborough, Rushden, Daventry and the surrounding countryside.

Our airport transfer rates are competitive with other Northamptonshire airport transfer shuttles, but in a choice of luxury cars and people carriers. Comfortable, clean and exclusive, we are a prompt, reliable, 24 hour airport taxi service. Choose from our Mercedes S-Class, Mercedes E-Class or Mercedes Viano for larger groups and get your holiday off to a stylish start.

We provide executive airport transfers to and from Northamptonshire to the following airports:

Our executive airport transfer service to and from Northamptonshire includes: 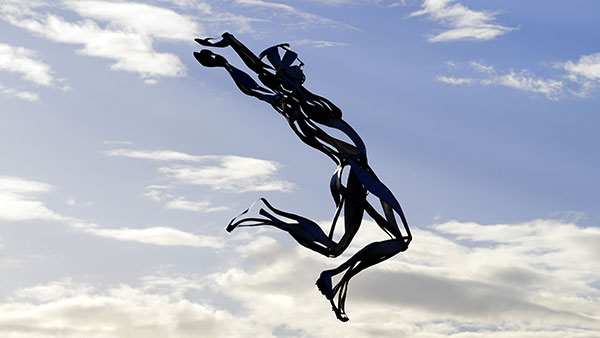 Personal and Corporate Chauffeur Services in and around Northamptonshire

We provide a professional service to business clients and VIPs visiting Northamptonshire and travelling to and from London. Using an executive car taxi service, we will ensure you or your guests get a professional, discreet and a courteous service every time.

Looking for a taxi transfer to and from a Cruise Ship Terminal in Norfolk? Why not start your cruise in style, we offer cost effective travel from Northamptonshire to the following ports:

Find out more about the county of Northamptonshire

Northamptonshire is an inland county who’s county flower is the cowslip. It was once known as the county of “spires and squires”; the haunt of wealthy landowners and a place with several fine medieval church spires. It is said to be fine foxhunting country. Industry and new town developments have changed the face of Northamptonshire though.

Corby was until recently one of the greatest steelworks towns, working the local iron ore. Other towns around it have grown up to service Corby industry or to hug the transport links that cross the shire.

The north-eastern extremity of Northamptonshire is known as the Soke of Peterborough. The Soke has its origin in the Mid-Saxon period, when King Peada of Mercia founded an Abbey at “Medehamstede” and granted it extraordinary civil and ecclesiastical exemptions (or so claimed a charter conveniently discovered in a later century). “Medehamstede” in time became named “Peterborough”. At the heart of Peterborough is its Cathedral, a fine Barnack rag construction slightly incongruous in what has become a modern City Centre. (Barnack itself, with a fine Anglo-Saxon church, lies to the north.)

Historically, Northamptonshire’s main industry was manufacturing of boots and shoes. Many of the manufacturers closed down in the Thatcher era which in turn left many county people unemployed. Although R Griggs and Co Ltd, the manufacturer of Dr. Martens, still has its UK base in Wollaston near Wellingborough, the shoe industry in the county is now nearly gone. Large employers include the breakfast cereal manufacturers Weetabix, in Burton Latimer, the Carlsberg brewery in Northampton, Avon Products, Siemens, Barclaycard, Saxby Bros Ltd and Golden Wonder. In the west of the county is the Daventry International Railfreight Terminal; which is a major rail freight terminal located on the West Coast Main Line near Rugby. Wellingborough also has a smaller railfreight depot on Finedon Road, called Nelisons sidings.

Jane Austen set her 1814 novel Mansfield Park mostly in Northamptonshire. Rock and pop bands originating in the area have included Bauhaus, Temples, The Departure, New Cassettes, Raging Speedhorn and Defenestration. Kinky Boots, the 2005 British-American film and subsequent stage musical adaptation, was based on the true story of a traditional Northamptonshire shoe factory which, to stay afloat, entered the market for fetish footwear. 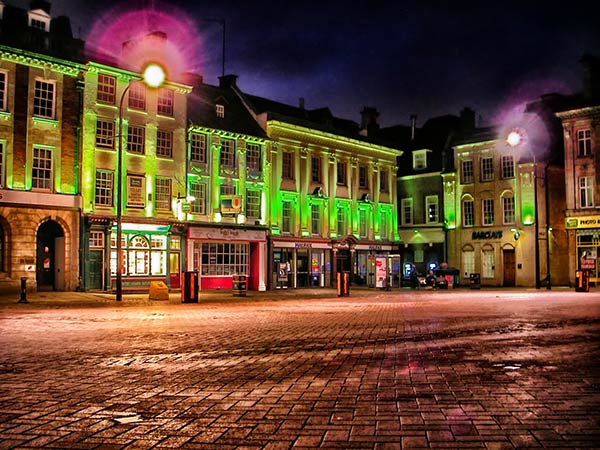 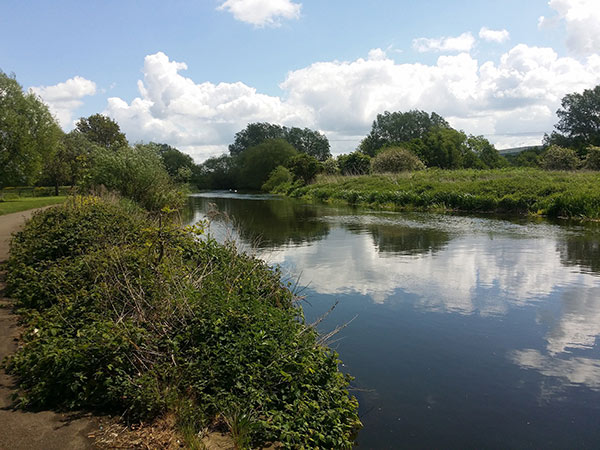