Airport Transfers to and from Nottinghamshire

We supply airport taxi transfer to and from Nottinghamshire in chauffeur-driven cars across the county to all UK airports and UK ports including: Heathrow, Gatwick, London City Airport, Luton and Stansted,  Bristol Airport,  as well as Southampton Airport, Dover,  Tilbury Docks and Portsmouth. Cars Exec run Nottinghamshire airport transfers from the city of Nottingham, and the major towns of Beeston, Blidworth, Eastwood, Edwinstone, Mansfield, Newark on Trent, Retford, Southwell, Worksop and the surrounding countryside.

Our airport transfer rates are low, competitive with taxis and other Nottinghamshire airport transfer shuttles, but in a choice of luxury cars and people carriers. Comfortable, clean and exclusive, we are a prompt, reliable, 24 hour airport taxi service. Choose from our Mercedes S-Class, Mercedes E-Class or Mercedes Viano for larger groups and get your holiday off to a stylish start.

We provide executive airport transfers to and from Nottinghamshire to the following airports:

Our executive airport transfer service to and from Nottinghamshire includes:

Personal and Corporate Chauffeur Services in and around Nottinghamshire

We provide a professional service to business clients and VIPs visiting Nottinghamshire and travelling to and from London. Using an executive car taxi service, we will ensure you or your guests get a professional, discreet and a courteous service every time.

Looking for a taxi transfer to and from a Cruise Ship Terminal in Nottinghamshire? Why not start your cruise in style, we offer cost effective travel from Nottinghamshire to the following ports:

Find out more about Nottinghamshire

Nottinghamshire is a county in the East Midlands region of England, bordering South Yorkshire to the north-west, Lincolnshire to the east, Leicestershire to the south, and Derbyshire to the west. The traditional county town is Nottingham, though the county council is based at County Hall in West Bridgford in the borough of Rushcliffe, at a site facing Nottingham over the River Trent.

Nottinghamshire lies on the Roman Fosse Way, and there are Roman settlements in the county; for example at Mansfield, and forts such as at the Broxtowe Estate in Bilborough. The county was settled by Angles around the 5th century, and became part of the Kingdom, and later Earldom, of Mercia. However, there is evidence of Saxon settlement at the Broxtowe Estate, Oxton, near Nottingham, and Tuxford, east of Sherwood Forest. The name first occurs in 1016, but until 1568, the county was administratively united with Derbyshire, under a single Sheriff. In Norman times, the county developed malting and woollen industries.

During the industrial revolution, the county held much needed minerals such as coal and iron ore, and had constructed some of the first experimental waggonways in the world; an example of this is the Wollaton wagonway of 1603–1616, which transported minerals from bell pitt mining areas at Strelley and Bilborough, this led to canals and railways being constructed in the county, and the lace and cotton industries grew.

In the 18th and 19th centuries, mechanised deeper collieries opened, and mining became an important economic sector, though these declined after the 1984–85 miners’ strike.

Nottinghamshire is famous for its involvement with the legend of Robin Hood. This is also the reason for the numbers of tourists who visit places like Sherwood Forest, City of Nottingham, and the surrounding villages in Sherwood Forest. To reinforce the Robin Hood connection, the University of Nottingham in 2010 has begun the Nottingham Caves Survey, with the goal “to increase the tourist potential of these sites”. The project “will use a 3D laser scanner to produce a three dimensional record of more than 450 sandstone caves around Nottingham”.

Nottinghamshire contains the ancestral home of the poet Lord Byron, Newstead Abbey, which he sold in 1818. It is now owned by Nottingham City Council, and is open to the public.

The acclaimed author D. H. Lawrence was from Eastwood in Nottinghamshire. Toton was the birthplace and home of English folk singer-songwriter Anne Briggs, well known for her song Black Waterside. The north of the county is also noteworthy for its connections with the Pilgrim Fathers. William Brewster, for example, came from the village of Scrooby, and was influenced by Richard Clyfton, who preached at Babworth.

Nottinghamshire County Cricket Club (NCCC) are a first class county cricket club who play at Trent Bridge in West Bridgford. They won the County Championship in 2010. The most successful football team within Nottinghamshire is Nottingham Forest, a Championship club that won the 1978 English championship, and followed it up with winning the 1979 and 1980 European Cup titles. Mansfield Town, a League Two side, and Notts County, currently in the National League, are other professional teams from the area. Other notable sporting teams are the Nottingham Rugby Football Club, and the Nottingham Panthers Ice Hockey Club. 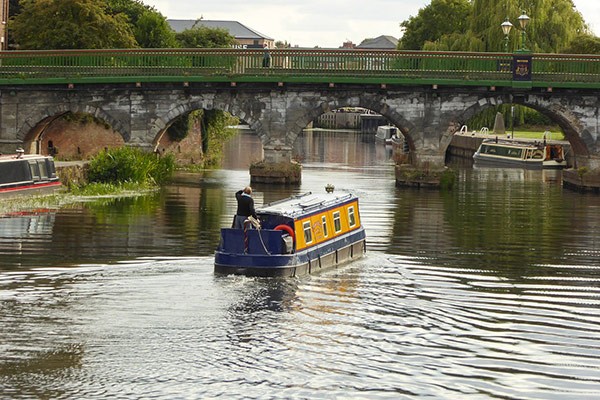 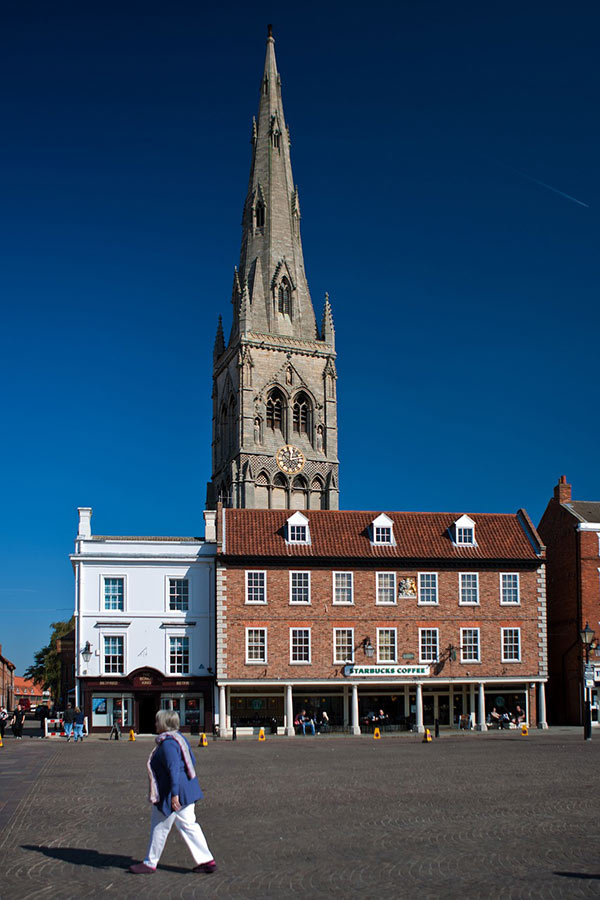 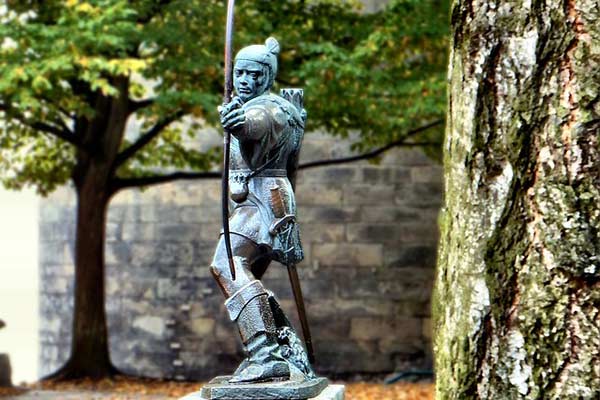