We supply airport and seaport taxi transfers to and from Derbyshire in chauffeur-driven cars across the county to all UK airports and UK ports including: Heathrow, Gatwick, London City Airport, Luton and Stansted,  Bristol Airport,  as well as Southampton Airport, Dover,  Tilbury Docks and Portsmouth. Cars Exec run Derbyshire airport transfers from the city of Derby and major towns of Chesterfield, Long Eaton, Ilkeston, Swadincote, Belper, Dronfield, Buxton, Ripley, Staveley, Matlock and the surrounding countryside.

Our airport transfer rates are low, competitive with taxis and other Derbyshire airport transfer shuttles, but in a choice of luxury cars and people carriers. Comfortable, clean and exclusive, we are a prompt, reliable, 24 hour airport taxi service. Choose from our Mercedes S-Class, Mercedes E-Class or Mercedes Viano for larger groups and get your holiday off to a stylish start.

We provide executive airport transfers to and from Derbyshire to the following airports:

Our executive airport transfer service to and from Derbyshire includes:

Personal and Corporate Chauffeur Services in and around Derbyshire

We provide a professional service to business clients and VIPs visiting Derbyshire and travelling to and from London. Using an executive car taxi service, we will ensure you or your guests get a professional, discreet and a courteous service every time.

Looking for a taxi transfer to and from a Cruise Ship Terminal in Derbyshire? Why not start your cruise in style, we offer cost effective travel from Derbyshire to the following ports:

Find out more about Northumberland

Kinder Scout, at 636 metres (2,087 ft), is the highest point in the county, whilst Trent Meadows, where the River Trent leaves Derbyshire, is its lowest point at 27 metres (89 ft). The River Derwent is the county’s longest river at 66 miles (106 km), and runs roughly north to south through the county. In 2003 the Ordnance Survey placed Church Flatts Farm at Coton in the Elms (near Swadlincote) as the furthest point from the sea in Great Britain.

During the Roman invasion the invaders were attracted to Derbyshire because of the lead ore in the limestone hills of the area. They settled throughout the county with forts built near Brough in the Hope Valley and near Glossop. Later they settled around Buxton, famed for its warm springs, and set up a fort near modern-day Derby in an area now known as Little Chester.

Several kings of Mercia are buried in the Repton area.

Following the Norman Conquest, much of the county was subject to the forest laws. To the northwest was the Forest of High Peak under the custodianship of William Peverel and his descendants. The rest of the county was bestowed upon Henry de Ferrers, a part of it becoming Duffield Frith. In time the whole area was given to the Duchy of Lancaster. Meanwhile, the Forest of East Derbyshire covered the whole county to the east of the River Derwent from the reign of Henry II to that of Edward I.

The county of Derbyshire has many attractions for both tourists and local people. The county offers Peak District scenery such as Mam Tor and Kinder Scout, and more metropolitan attractions such as Bakewell, Buxton and Derby. Local places of interest include Bolsover Castle, Castleton, Chatsworth House, National Tramway Museum at Crich, Peak Rail steam railway, Midland Railway steam railway, Dovedale, Haddon Hall, the Heights of Abraham and Matlock Bath.

In the north of the county, three large reservoirs, Howden, Derwent and Ladybower, were built during the early part of the 20th century to supply the rapidly growing populations of Sheffield, Derby and Leicester with drinking water. The moorland catchment area around these is part of the Peak District National Park and is extensively used for leisure pursuits such as walking and cycling.

There are many properties and lands in the care of the National Trust that are open to the public, such as Calke Abbey, Hardwick Hall, High Peak Estate, Ilam Park, Kedleston Hall, Longshaw Estate near Hathersage, and Sudbury Hall on the Staffordshire border.

Notable gardens in Derbyshire include the formal gardens in the 17th–18th-century French style at Melbourne Hall south of Derby, the listed garden at Renishaw Hall near Eckington, Lea Rhododendron Gardens near Matlock, the Royal Horticultural Society recommended Bluebell Arboretum near Swadlincote, and the extensive gardens at Chatsworth House. 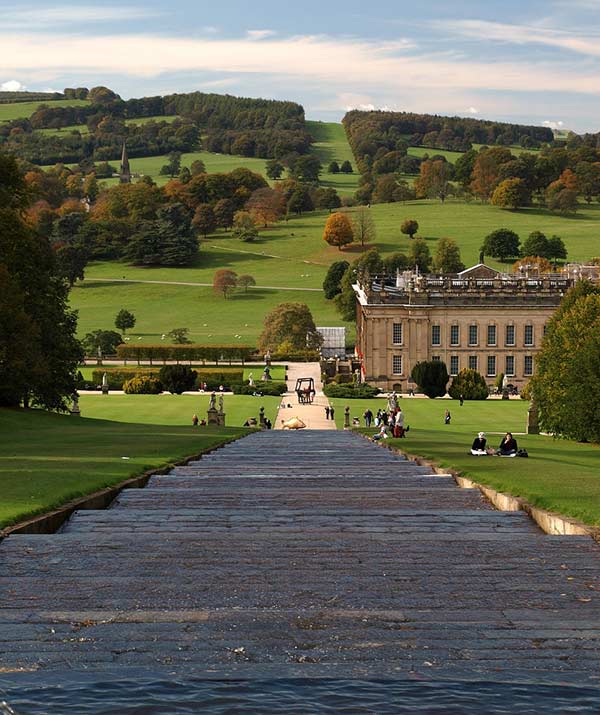 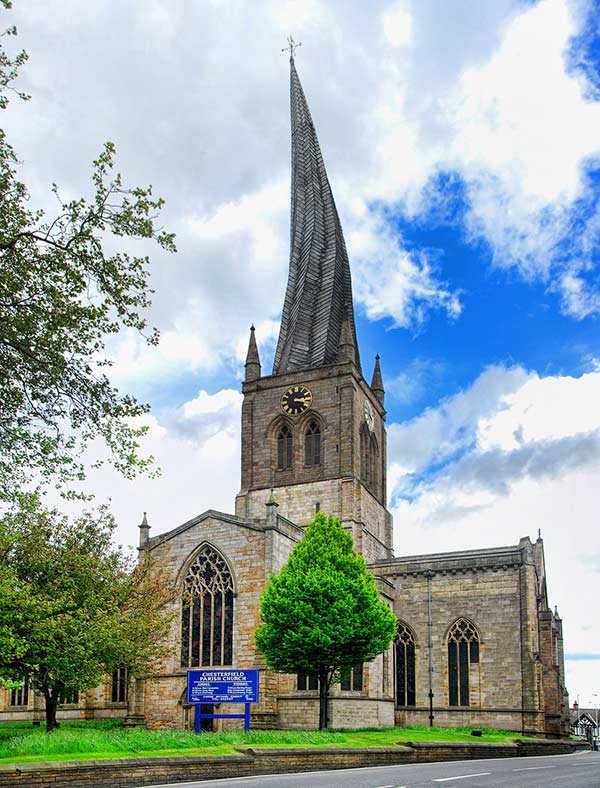 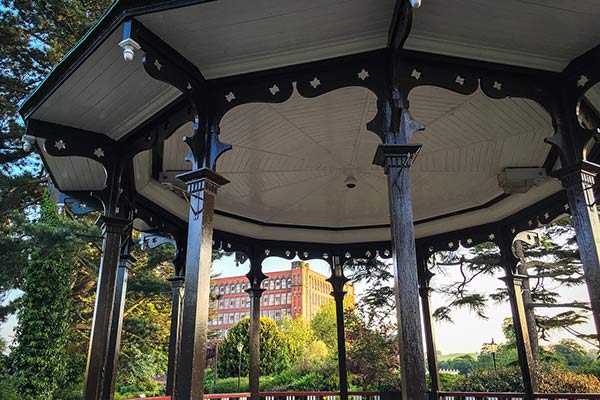