Airport Transfers and Long-Distance Taxis to and from Preston

Airport Transfers and Long-Distance Taxis Transfers to and from Preston

Cars-Exec® specialise in affordable. long distance taxi transfers to and from Preston in Lancashire to any town or city across the UK mainland, for those who wish to avoid travelling on public transport.

Cars-Exec® provides chauffeur driven cars, our prices are at competitive rates, in the comfort of our gleaming, comfortable and exclusive chauffeur driven airport cars. Our prompt, reliable 24-hour airport taxi service to and from Preston to anywhere in mainland UK, as well as the London airports and seaports, available in our Mercedes E-Class or Mercedes Viano for larger groups.

We remove the stress of travelling long distance by public transport as all our cars are equipped with the latest Sat Nav technology including live traffic, allowing us to anticipate traffic hold-ups in advance and so select alternative routes, ensuring you always arrive on time and refreshed. 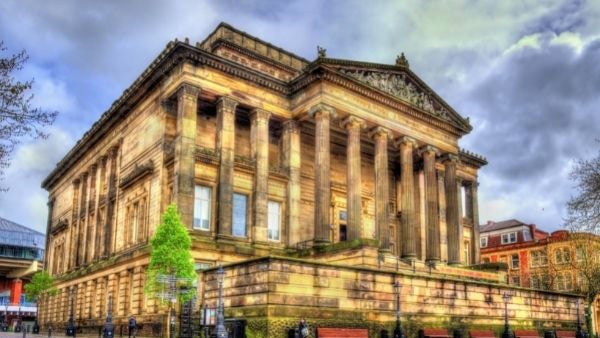 Long-distance Taxi transfers prices to and from Preston ​to major UK airports, towns and cities at a glance

Preston taxi transfer to & from Heathrow Airport from £356

Preston taxi transfer to & from Gatwick Airport from £386

Preston taxi transfer to & from Stanstead Airport from £389

Preston taxi transfer to & from Dover seaport from £447

Preston taxi transfer to & from London from £367

Preston taxi transfer to & from Southampton Cruise Terminal from £344

Preston taxi transfer to & from St Ives from £374

Preston taxi transfer to & from Woolacombe from £324

We provide long-distance taxi transfers to and from Preston  to all UK towns, cities and airports including: 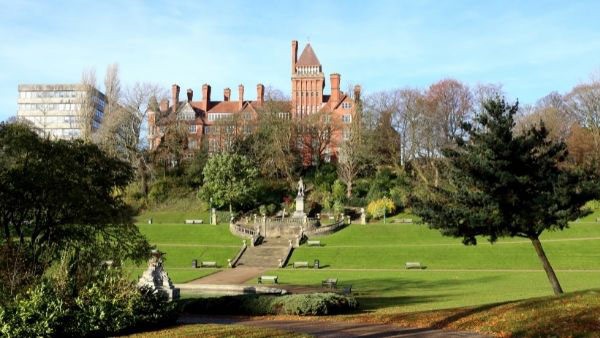 UK Cruise Ship Transfers to and from Preston

Looking for a taxi transfer to a Cruise Ship Terminal from Preston? Why not start your cruise in style, we offer cost-effective travel from Preston to the following ports:

We provide a trusted, professional but discreet service to our business and corporate clients in Preston, with impeccable chauffeur driven cars as well as luxury people carriers to Preston based UK Companies, international business and discerning private clients, travelling to and from London.

Find out more about Preston

Preston lies on the north bank of the River Ribble. It’s 27 miles northwest of Manchester,  26 miles northeast of Liverpool, and 15 miles from Blackpool. The city is the administrative centre of Lancashire, England.  An explanation of the origin of the name is that the Priest’s Town refers to a priory set up by St Wilfrid near the Ribble’s lowest ford.

Preston began as a village. In the 12th century, it grew into a town. This was partly because of its position. Firstly Preston is on a river. In those days it was much cheaper to transport goods by water than by land so goods could be easily transported to and from Preston. Preston was also the first place inland where the river could be bridged so a great deal of traffic passed through the area. Preston was also on the main road from northern to southern England. Many people passed through the town and spend money there. In 1179 Preston was given a charter.

The 19th century saw a transformation in Preston from a small market town to a much larger industrial one, as the innovations of the latter half of the previous century such as Richard Arkwright’s water frame (invented in Preston) brought cotton mills to many northern English towns. With industrialisation came examples of both oppression and enlightenment.

The town’s forward-looking spirit is typified by it being the first English town outside London to be lit by gas. The Preston Gas Company was established in 1815 by, amongst others, a Catholic priest: Rev. Joseph “Daddy” Dunn of the Society of Jesus. The Preston and Wigan Railway arrived in 1838, shortly afterwards renamed the North Union Railway. The Sheffield firm of Thos W Ward Ltd opened a ship breaking yard at Preston Dock in 1894.

In the 21st century, Preston continues to thrive. In 2001 a football museum opened in Preston. Furthermore, Preston has become a regional shopping centre for Northwest England. In 2002 Preston was made a city.

Preston was the origin of the word “teetotal”

Joseph Livesey started the Temperance Movement in Preston in 1832. The followers of the movement were required to sign a pledge of total abstinence. Livesey’s first pledge was drawn up in Preston at “The Old Cock Pit”.

The tallest church spire in England

St Walburge’s Church boasts a towering 309ft spire. The tallest of any Parish church in England and the third tallest of any church in the UK, with only the spires of Salisbury and Norwich Anglican Cathedral reaching higher.

The church was built in the mid-19th century and was designed by Gothic Revival architect Joseph Hansom, who was also the designer of the Hansom cab. 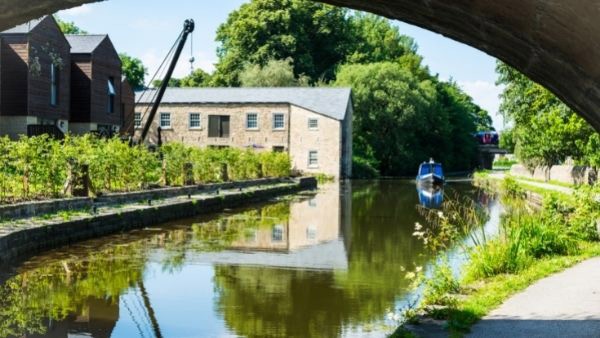 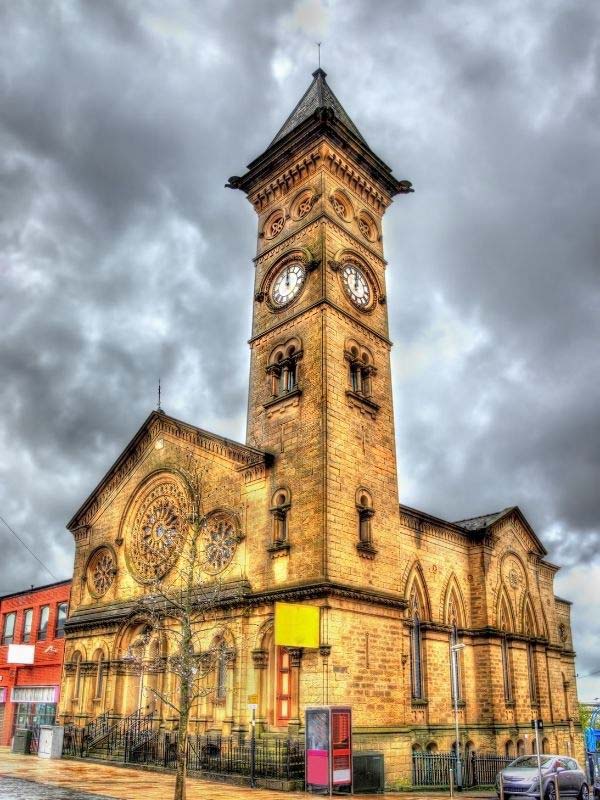 Map of Preston ​in Lancashire