Airport Transfers and Long-Distance Taxis to and from Liverpool

Airport Transfers and Long-Distance Taxis Transfers to and from Liverpool

Cars-Exec® specialise in affordable. long distance taxi transfers to and from Liverpool​ in Merseyside to any town or city across the UK mainland, for those who wish to avoid travelling on public transport.

Cars-Exec® provide chauffeur driven cars, our prices are at competitive rates, in the comfort of our gleaming, comfortable and exclusive chauffeur driven airport cars. Our prompt, reliable 24-hour airport taxi service to and from Liverpool to anywhere in mainland UK, as well as the London airports and seaports, available in our Mercedes E-Class or Mercedes Viano for larger groups.

We remove the stress of travelling long distance by public transport as all our cars are equipped with the latest Sat Nav technology including live traffic, allowing us to anticipate traffic hold-ups in advance and so select alternative routes, ensuring you always arrive on time and refreshed. 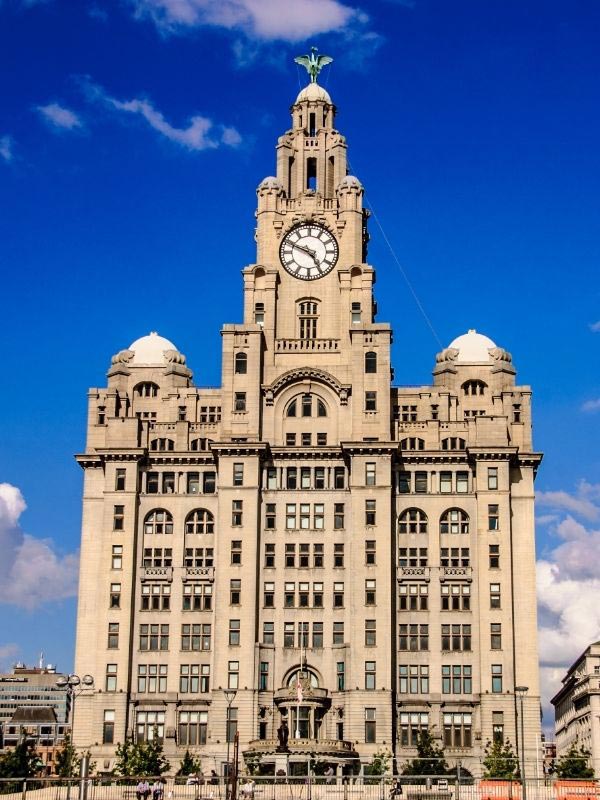 Long-distance Taxi transfers prices to and from Liverpool ​to major UK airports, towns and cities at a glance

Liverpool taxi transfer to & from Heathrow Airport from £347

Liverpool taxi transfer to & from Gatwick Airport from £377

Liverpool taxi transfer to & from Stanstead Airport from £380

Liverpool taxi transfer to & from Dover seaport from £437

Liverpool taxi transfer to & from Edinburgh from £494

Liverpool taxi transfer to & from Southampton Cruise Terminal from £336

Liverpool taxi transfer to & from Padstow from £342

Liverpool taxi transfer to & from Woolacombe from £316

Cars-Exec® provide long-distance taxi transfers to and from Liverpool​ to all UK towns, cities and airports including: 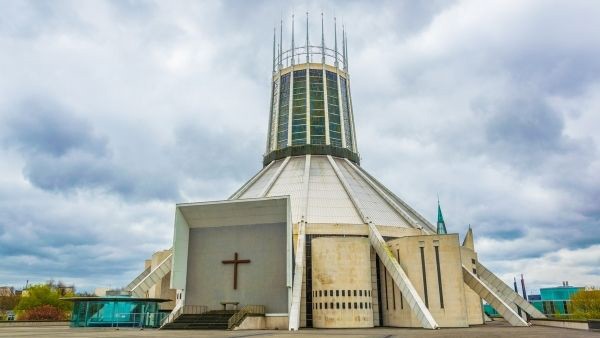 UK Cruise Ship Transfers to and from Liverpool

Looking for a taxi transfer to a Cruise Ship Terminal from Liverpool? Why not start your cruise in style, we offer cost-effective travel from Liverpool to the following ports:

Cars-Exec® provide a trusted, professional but discreet service to our business and corporate clients in Liverpool, with impeccable chauffeur driven cars as well as luxury people carriers to Liverpool based UK Companies, international business and discerning private clients, travelling to and from London.

Cars-Exec® offer cars to and from important meetings, a meet and greet service from major airports and train stations across mainland UK. as well as a daily commute service locally, or long distance to London and other UK cities

Find out more about Liverpool

Liverpool is a city within Merseyside and is one of the largest cities in the United Kingdom. Liverpool has a recorded population of around 466,000 last recorded according to the 2011 census. It is a result of Liverpool’s major port that saw rapid development in urbanisation and expansion. Liverpool was also the home port of many famous ocean liners including Titanic, Queen Mary and Olympic. Following the significant influences of the port Liverpool also consist of a varied population due to the nature of its history and seaport importance drawing people into the City from a variety of cultures.

One of the closest major airports to Liverpool is Manchester International Airport situated 47 miles away and is around a 45 minute journey.

In 2019, Liverpool was ranked fifth on the list of the most visited UK cities, tourism plays a large role in Liverpool’s economy. Recent landmarks in Liverpool’s history can be found in 2007 where the city was awarded the European Capital of Culture and is also considered the ‘World Capital City of Pop’. These titles are a result of Liverpool’s diversity and heavy reliance upon tourism. This also plays into the fact that Liverpool was the birthplace of Rock n Roll giants The Beatles, adding a significant appeal for tourists to the Merseyside city. Liverpool also has a major historic role in football with rivals Liverpool and Everton Football Club as well being home to Aintree Racecourse, which annually houses The Grand National. Liverpool also serves as the founding place for the first integrated sewer system in the world. Other notable constructions in Liverpool are the Liverpool Playhouse and Royal Liverpool Philharmonic Orchestra.

Several areas of Liverpool city centre were granted World Heritage Site status by UNESCO in 2004, and the city’s vast collection of parks and open spaces has been described as the “most important in the country” by England’s Register of Historic Parks and Gardens of Special Historic Interest. Its status as a port city historically attracted a diverse population from a wide range of cultures, primarily Ireland, Norway, and Wales. It is also home to the oldest black community in the UK and the oldest Chinese community in Europe. Natives of Liverpool (and occasionally longtime residents) are formally referred to as “Liverpudlians” but are more often called “Scousers”, a reference to the form of stew made popular by sailors in the city, which also became the most common name for the local accent and dialect.

Where does the name Liverpool come from?

The name comes from the Old English lifer, meaning thick or muddy water, and pōl, meaning a pool or creek, and is first recorded around 1190 as Liuerpul. According to the Cambridge Dictionary of English Place-Names, “The original reference was to a pool or tidal creek now filled up into which two streams drained”. The place appearing as Leyrpole, in a legal record of 1418, may also refer to Liverpool.[26] Other origins of the name have been suggested, including “elverpool”, a reference to the large number of eels in the Mersey.[27] The adjective “Liverpudlian” was first recorded in 1833. 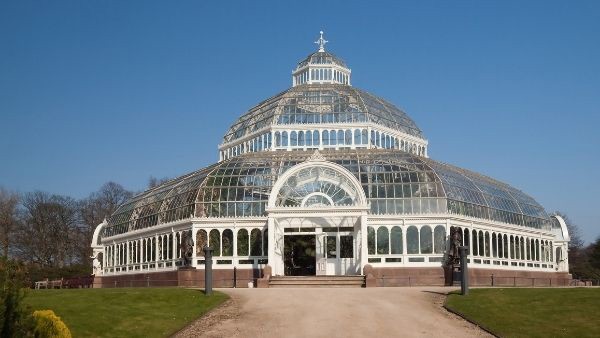 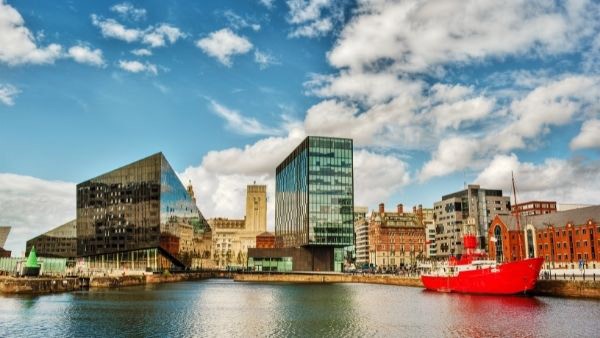 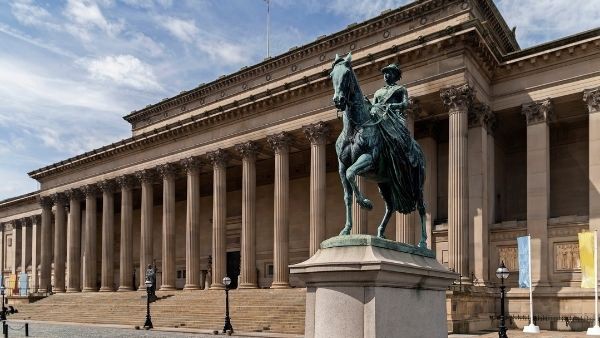 Map of Great Liverpool in Merseyside