We supply airport and seaport taxi transfers to and from Lancashire in chauffeur-driven cars across the county to all UK airports and UK ports including: Heathrow, Gatwick, London City Airport, Luton and Stansted,  Bristol Airport,  as well as Southampton Airport, Dover,  Tilbury Docks and Portsmouth. Cars Exec run Lancashire airport transfers from the major towns of Lancaster, Preston, Blackburn, Accrington, Burnley, Leyland, Chorley, Nelson, Blackpool and Colne and the surrounding countryside.

Our airport transfer rates are low, competitive with taxis and other Lancashire airport transfer shuttles, but in a choice of luxury cars and people carriers. Comfortable, clean and exclusive, we are a prompt, reliable, 24 hour airport taxi service. Choose from our Mercedes S-Class, Mercedes E-Class or Mercedes Viano for larger groups and get your holiday off to a stylish start.

We provide executive airport transfers to and from Lancashire to the following airports:

Our executive airport transfer service to and from Lancashire includes:

Personal and Corporate Chauffeur Services in and around Lancashire

We provide a professional service to business clients and VIPs visiting Lancashire and travelling to and from London. Using an executive car taxi service, we will ensure you or your guests get a professional, discreet and a courteous service every time.

Looking for a taxi transfer to and from a Cruise Ship Terminal in Lancashire ? Why not start your cruise in style, we offer cost effective travel from Lancashire to the following ports:

Find out more about Lancashire

Lancashire is a large and heavily populated county, in population second only to Middlesex.

Lancashire runs up the English west coast from the Mersey north to Morecambe Bay with a further part north of the sands at Furness. Lancashire was at the heart of the Industrial Revolution, its cotton mills supplying the Empire and the World. Although competition and changed technology have swept many of the great mills away nevertheless Lancashire is still home to industrial might, and the great towns and cities which grew up in the eighteenth and nineteenth centuries still thrive.

Away from the industrial and urban areas, Lancashire contains scenery of much beauty and jarring contrasts. The Furness district in the north sits on the sea at Barrow in Furness, a shipyard and industrial town. Behind Barrow though is a land of lakeland fells, forested and mountainous, forming part of the Lake District. Coniston Water, and most of Windermere lie in this part of Lancashire.

In the northern part of Lancashire’s main body lies Lancaster itself, a modest county town tumbling charmingly down its hill from the Castle to the River Lune. Here the county is fairly narrow, the Pennine Mountains approaching the sea, and the Yorkshire border with them.

Between Morecambe Bay and the Ribble Valley, Fylde reaches westward, a broad, flat peninsula whose inland parts are farmland but whose coast is a string of holiday resorts centred on the best known of them all; Blackpool. Lancashire broadens further south.

The coast from the Ribble towards the conurbations of the south has more modest coastal resorts. Inland farmland begins to jostle with industrial towns, the latter becoming bigger and closer together until the great industrial conurbations of south Lancashire. In the southernmost part of the county are Liverpool and Manchester, two of the greatest cities in Britain, whose suburbs spread across not just Lancashire but into Cheshire too.

Lancashire in the 19th century was a major centre of economic activity, and hence of wealth. Activities included coal mining, textile production, particularly cotton, and fishing. Preston Docks, an industrial port are now disused for commercial purposes. Lancashire was historically the location of the port of Liverpool while Barrow-in-Furness is famous for shipbuilding.

As of 2013, the largest private sector industry is the defence industry with BAE Systems Military Air Solutions division based in Warton on the Fylde coast. The division operates a manufacturing site in Samlesbury. Other defence firms include BAE Systems Global Combat Systems in Chorley, Ultra Electronics in Fulwood and Rolls-Royce plc in Barnoldswick.

The nuclear power industry has a plant at Springfields, Salwick operated by Westinghouse and Heysham nuclear power station is operated by British Energy. Other major manufacturing firms include Leyland Trucks, a subsidiary of Paccar building the DAF truck range.

The Red Rose of Lancaster is the county flower found on the county’s heraldic badge and flag. The rose was a symbol of the House of Lancaster, immortalised in the verse “In the battle for England’s head/York was white, Lancaster red” (referring to the 15th-century Wars of the Roses). 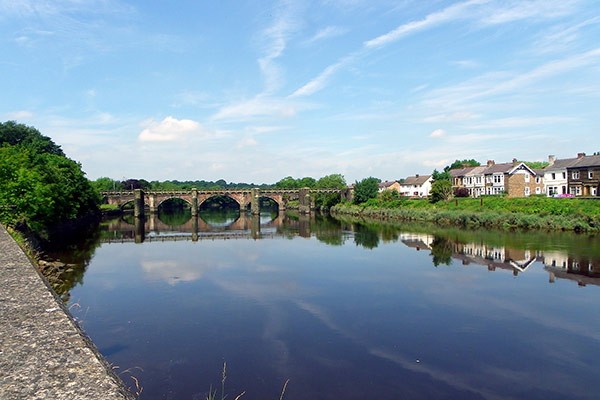 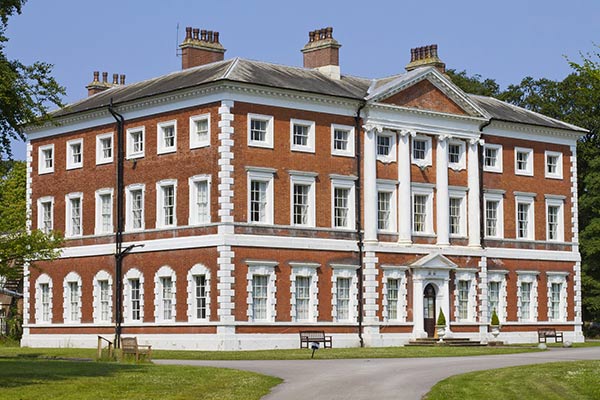 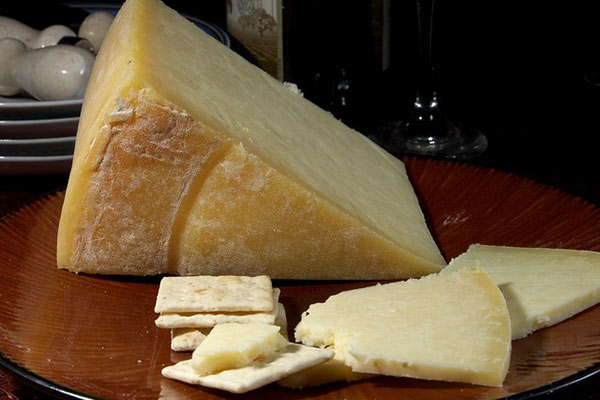