Airport Transfers and Long-Distance Taxis to and from Blackpool

Airport Transfers and Long-Distance Taxis Transfers to and from Blackpool

We specialise in affordable. long distance taxi transfers to and from Blackpool in Lancashire to any town or city across the UK mainland, for those who wish to avoid travelling on public transport.

Cars Exec provide chauffeur driven cars, our prices are at competitive rates, in the comfort of our gleaming, comfortable and exclusive chauffeur driven airport cars. Our prompt, reliable 24-hour airport taxi service to and from Blackpool to anywhere in mainland UK, as well as the London airports and seaports, available in our fleet of: 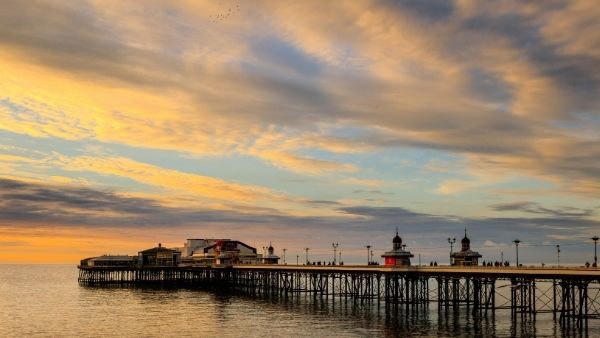 Long-distance Taxi transfers prices to and from Blackpool ​to major UK airports, towns and cities at a glance

Blackpool taxi transfer to & from Heathrow Airport from £479

Blackpool taxi transfer to & from Gatwick Airport from £515

Blackpool taxi transfer to & from Stanstead Airport from £517

Blackpool taxi transfer to & from Dover seaport from £587

Blackpool taxi transfer to & from London from £494

Blackpool taxi transfer to & from Southampton Cruise Terminal from £466

Blackpool taxi transfer to & from St Ives from £474

Blackpool taxi transfer to & from Woolacombe from £435

We provide long distance taxi transfers to and from Blackpool​ to all UK towns, cities and airports including: 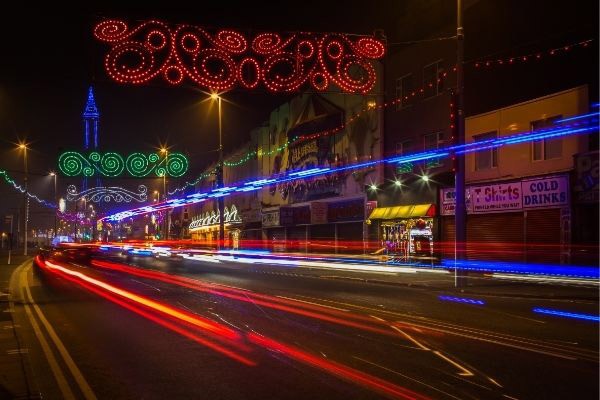 UK Cruise Ship Transfers to and from Blackpool

Looking for a taxi transfer to a Cruise Ship Terminal from Blackpool? Why not start your cruise in style, we offer cost-effective travel from Blackpool to the following ports:

We provide a trusted, professional but discreet service to our business and corporate clients in Blackpool, with impeccable chauffeur driven cars as well as luxury people carriers to Blackpool based UK Companies, international business and discerning private clients, travelling to and from London.

Find out more about Blackpool

Blackpool is a large town and seaside resort on the Lancashire coast in England. The town is on the Irish Sea, between the Ribble and Wyre estuaries, 15 miles west of Preston, 27 miles north of Liverpool, 28 miles northwest of Bolton and 40 miles northwest of Manchester.

Since the 1800s, Blackpool has been Britain’s most popular resort. With entertainment at the heart of our beloved Blackpool, our seaside town has been synonymous with fun-filled and action-packed adventures, it’s easy to forget the back story, the culture that lies beneath, above and beyond.

Throughout the Medieval and Early Modern period, Blackpool was a coastal hamlet in Lancashire’s Hundred of Amounderness, and remained such until the mid-18th century when it became fashionable in England to travel to the coast in the summer to improve well-being. In 1781, visitors attracted to Blackpool’s 7-mile sandy beach were able to use a new private road, built by Thomas Clifton and Sir Henry Hoghton. Stagecoaches began running to Blackpool from Manchester in the same year, and from Halifax in 1782. In the early 19th century, Henry Banks and his son-in-law John Cocker erected new buildings in Blackpool which increased its population from less than 500 in 1801 to over 2,500 in 1851. St John’s Church in Blackpool was consecrated in 1821.

Blackpool rose to prominence as a major centre of tourism in England when a railway was built in the 1840s connecting it to the industrialised regions of Northern England. The railway made it much easier and cheaper for visitors to reach Blackpool, triggering an influx of settlers, such that in 1876 Blackpool was incorporated as a borough, governed by its own town council and aldermen. In 1881, Blackpool was a booming resort with a population of 14,000 and a promenade complete with piers, fortune-tellers, public houses, trams, donkey rides, fish-and-chip shops and theatres. By 1901 the population of Blackpool was 47,000, by which time its place was cemented as “the archetypal British seaside resort”. By 1951 it had grown to 147,000 people.

Shifts in tastes, combined with opportunities for Britons to travel overseas, affected Blackpool’s status as a leading resort in the late 20th century. Blackpool’s urban fabric and economy remains relatively undiversified, and firmly rooted in the tourism sector, and the borough’s seafront continues to attract millions of visitors every year.[5] Blackpool’s major attractions and landmarks include Blackpool Tower, Blackpool Illuminations, the Pleasure Beach, Blackpool Zoo, Sandcastle Water Park, the Winter Gardens, and the UK’s only surviving first-generation tramway. 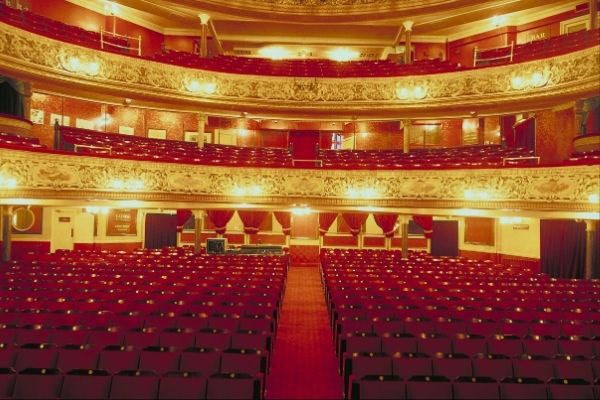 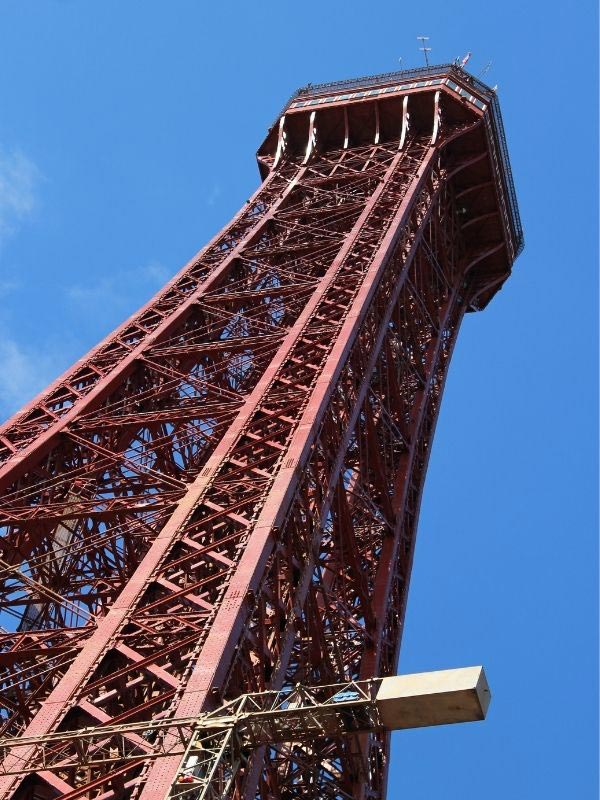 Map of Blackpool in Lancashire