Airport Transfers to and from Suffolk

We supply airport taxi transfers to and from Suffolk in chauffeur-driven cars across the county to all UK airports and UK ports including: Heathrow, Gatwick, London City Airport, Luton and Stansted,  Bristol Airport,  as well as Southampton Airport, Dover, Tilbury Docks and Portsmouth. Cars Exec run Suffolk airport transfers from the county town of Ipswich and the major towns of Lowestoft, Bury St Edmunds, Newmarket, and Felixstowe and the surrounding countryside.

Our airport transfer rates are competitive with other Suffolk airport transfer shuttles, but in a choice of luxury cars and people carriers. Comfortable, clean and exclusive, we are a prompt, reliable, 24 hour airport taxi service. Choose from our Mercedes S-Class, Mercedes E-Class or Mercedes Viano for larger groups and get your holiday off to a stylish start.

We provide executive airport transfers to and from Suffolk to the following airports:

Our executive airport transfer service to and from Suffolk includes:

Personal and Corporate Chauffeur Services in and around Suffolk

We provide a professional service to business clients and VIPs visiting Suffolk and travelling to and from London. Using an executive car taxi service, we will ensure you or your guests get a professional, discreet and a courteous service every time.

Looking for a taxi transfer to and from a Cruise Ship Terminal in Suffolk? Why not start your cruise in style, we offer cost effective travel from Suffolk to the following ports:

Find out more about the county of Suffolk

Suffolk has borders with Norfolk to the north, Cambridgeshire to the west and Essex to the south. The North Sea lies to the east. The county town is Ipswich; other important towns include Lowestoft, Bury St Edmunds, Newmarket, and Felixstowe, one of the largest container ports in Europe.

The county is low-lying but it has quite a few hills (especially more to the west), and has largely arable land with the wetlands of the Broads in the north. The Suffolk Coast and Heaths are an Area of Outstanding Natural Beauty.

West Suffolk, like nearby East Cambridgeshire, is renowned for archaeological finds from the Stone Age, the Bronze Age, and the Iron Age. Bronze Age artefacts have been found in the area between Mildenhall and West Row, in Eriswell and in Lakenheath.

Many bronze objects, such as swords, spearheads, arrows, axes, palstaves, knives, daggers, rapiers, armour, decorative equipment (in particular for horses), and fragments of sheet bronze, are entrusted to St. Edmundsbury heritage service, housed at West Stow just outside Bury St. Edmunds. Other finds include traces of cremations and barrows.

In the east of the county is Sutton Hoo, the site of one of England’s most significant Anglo-Saxon archaeological finds, a ship burial containing a collection of treasures including a Sword of State, gold and silver bowls, and jewellery and a lyre.

Well-known companies in Suffolk include Greene King and Branston Pickle in Bury St Edmunds. Birds Eye has its largest UK factory in Lowestoft, where all its meat products and frozen vegetables are processed. Huntley & Palmers biscuit company has a base in Sudbury.

The UK horse racing industry is based in Newmarket. There are two USAF bases in the west of the county. Sizewell B nuclear power station is at Sizewell on the coast near Leiston. Bernard Matthews Farms have some processing units in the county, specifically Holton. Southwold is the home of Adnams Brewery.

The Port of Felixstowe is the largest container port in the United Kingdom. Other ports are at Lowestoft and Ipswich, run by Associated British Ports. BT has its main research and development facility at Martlesham Heath.

Suffolk is a county filled with natural beauty, bordered by 50 miles of glorious coastline and topped with breathtaking skies. It’s the perfect holiday destination, full of charming villages and medieval towns which draw in artists and writers, and its bounty of great produce and restaurants make it a special spot for foodies.

Holiday in Suffolk and visit the Home of Horseracing, explore Constable Country, experience maritime life in Ipswich, immerse yourself in history in Bury St Edmunds, or simply spend long, lazy days by the sea. The fabulous attractions and great days out in Suffolk mean you can do as much as you want, or as little. Sometimes, in a place this rich and beautiful, just being is pleasure enough. 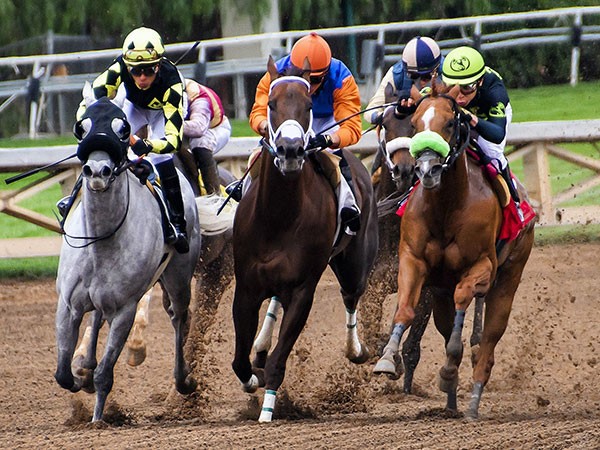 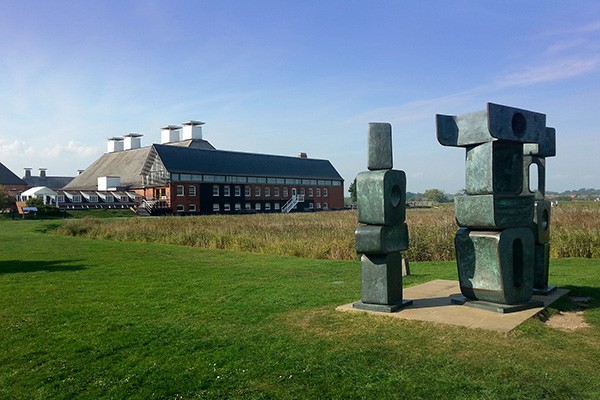 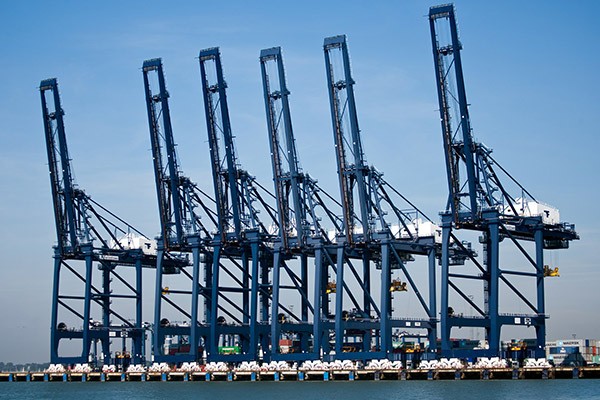