Airport Transfers and Long-Distance Taxis to and from St Austell, Cornwall

Airport Transfers and Long-Distance Taxis Transfers to and from St Austell, in Cornwall

We specialise in affordable. long distance taxi transfers to and from St Austell in Cornwall to any town or city across the UK mainland, for those who wish to avoid travelling on public transport.

Cars Exec provide chauffeur driven cars, our prices are at competitive rates, in the comfort of our gleaming, comfortable and exclusive chauffeur driven airport cars. Our prompt, reliable 24-hour airport taxi service to and from St Austell to anywhere in mainland UK, as well as the London airports is available in our fleet of: 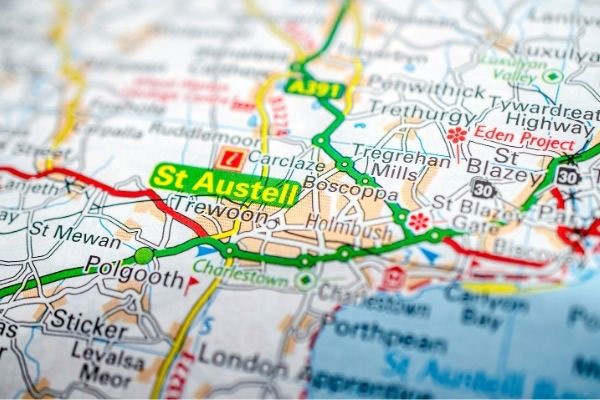 Long distance Taxi transfers prices to and from St Austell​ to major UK airports, towns and cities at a glance

St Austell taxi transfer to & from Heathrow Airport from £287

St Austell taxi transfer to & from Gatwick Airport from £317

St Austell taxi transfer to & from Manchester Airport from £374

St Austell taxi transfer to & from York from £452

St Austell taxi transfer to & from Edinburgh from £634

St Austell taxi transfer to & from Cambridge from £367

St Austell taxi transfer to & from Liverpool from £398

St Austell taxi transfer to & from Kendal from £459

We provide long distance taxi transfers to and from St Austell ​to all UK towns, cities and airports including: 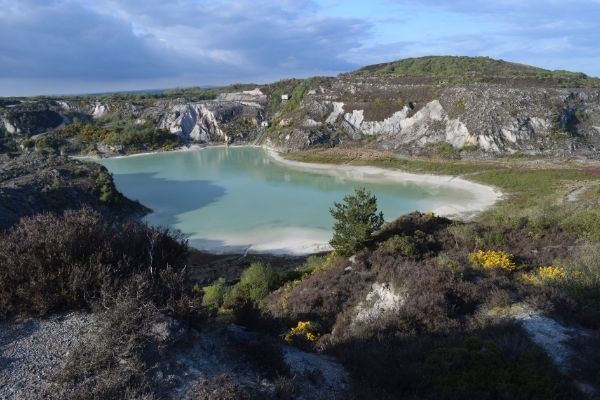 UK Cruise Ship Transfers to and from St Austell

We provide a trusted, professional but discreet service to our business and corporate clients in St Austell, with impeccable chauffeur driven cars as well as luxury people carriers to St Austell ​based UK Companies, international business and discerning private clients, travelling to and from London.

Find out more about St Austell

The old market town of St Austell is is one of the largest towns in Cornwall. St Austell is named after the 6th century Cornish saint, St Austol, a disciple of St Mewan. In a Vatican manuscript there is a 10th century list of Cornish parish saints. This includes Austoll, which means that the church and village existed at that time, shortly after 900. It was an important mining town but it was a discovery of kaolin in the mid 18th century that really put the town on the map.

William Cookworthy, a chemist from Devon, discovered massive deposits of kaolin or china clay in the area. Used in not only the production of porcelain but a whole host of industries including paper, pharmecuticals and textiles. The extraction of china clay became the mainstay of local industry and accelerated the growth of the town from the eighteenth century onwards.

The china clay industry is now in decline with cheaper foreign sources now being used. However the industry not only changed the town itself but has left its mark on the landscape around St Austell. The Cornish Alps as they are sometimes referred to are the spoils from the clay pits which form large, originally white, conical mounds. Over recent years some of these have been lanscaped and flattened to from a less surreal landscape.

Perhaps the towns biggest draw is the Eden Project, only 2 miles away. Eden is now, without doubt, the most popular single tourist attraction in Cornwall. Interestingly enough the biomes were built in an old china clay pit. There has been much written about the environmental and righteous motives of the Eden Project, however there is plenty of evidence to the contrary along with the fact that it has certainly increased traffic in the area!

St Austell’s port is the lovely harbour of Charlestown, where you will frequently see old sailing ships. The port has been used as a film location for numerous films and television series, such as Poldark, and there is a small museum open during the season.

Within easy reach of St Austell are the old fishing ports of Fowey and Mevagissey. 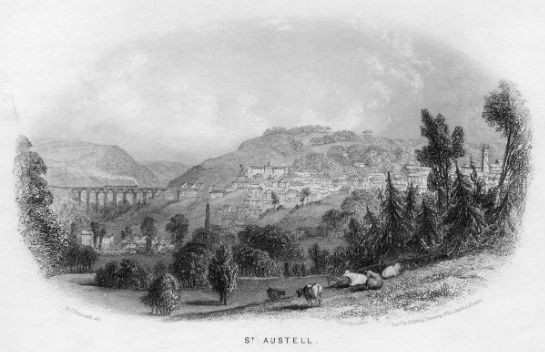 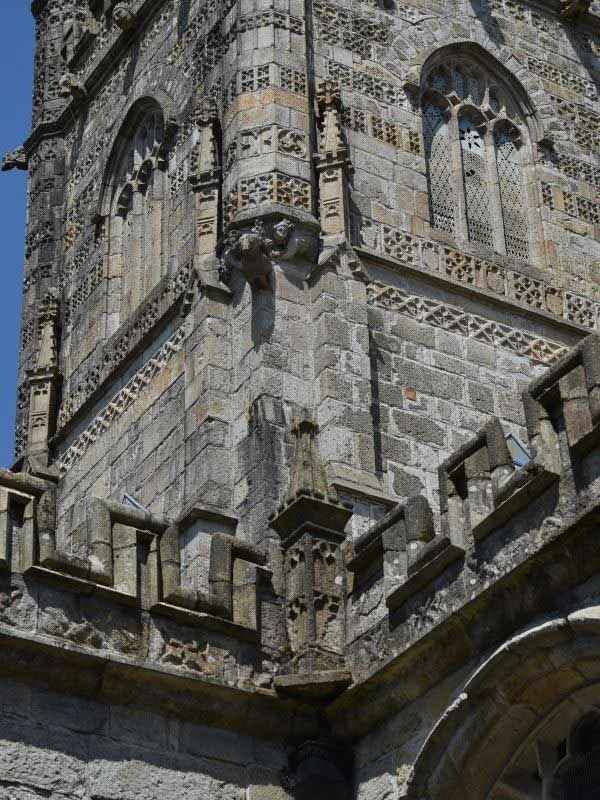 Map of St Austell ​​in Cornwall