Long Distance Taxi Transfers to and from Fowey

Long Distance Taxi Transfers to and from Fowey

We specialise in affordable. long distance taxi transfers to and from Fowey in Cornwall to any town or city across the UK mainland, for those who wish to avoid travelling on public transport. Cars Exec is an ideal way to start your holiday.  We will get you to Fowey in plenty of time and be there to pick you upon your return.

Cars Exec provide chauffeur driven cars, our prices are at competitive rates, in the comfort of our gleaming, comfortable and exclusive chauffeur driven airport cars. Our prompt, reliable 24-hour airport taxi service to and from Penzance to anywhere in mainland UK, as well as the London airports, is available in our fleet of: 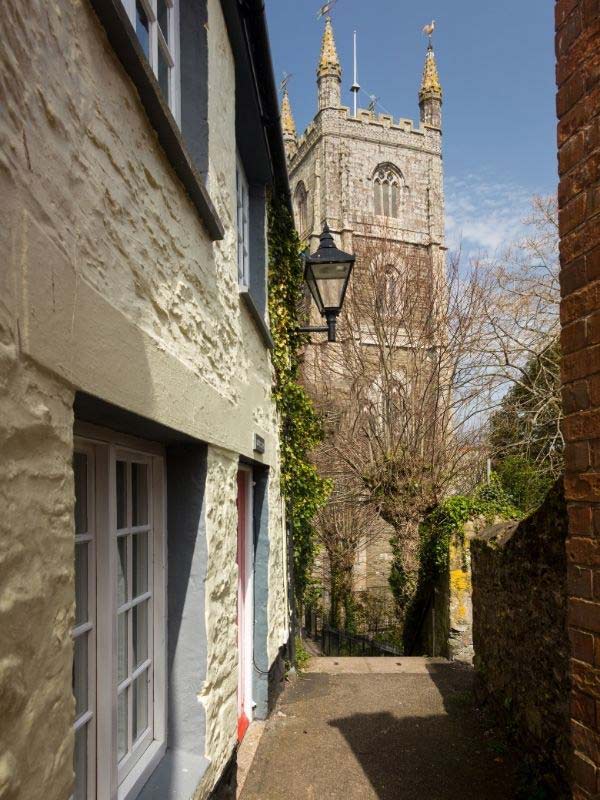 Long Distance Taxi Transfers prices to and from Fowey to major UK airports, towns and cities at a glance

Fowey taxi transfer to & from Heathrow Airport from £289

Fowey taxi transfer to & from Gatwick Airport from £317

Fowey taxi transfer to & from Manchester Airport from £381

Fowey taxi transfer to & from York from £451

Fowey taxi transfer to & from Luton Airport from £322

Fowey taxi transfer to & from Birmingham from £298

Fowey taxi transfer to & from Liverpool from £397

Fowey taxi transfer to & from Edinburgh from £629

We provide long distance taxi transfers to and from Fowey to all UK towns, cities and airports including: 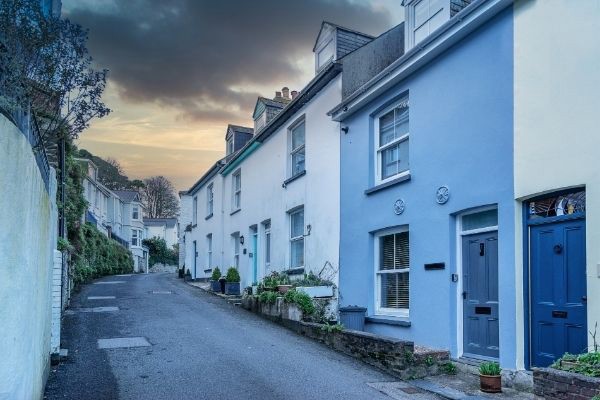 UK Cruise Ship Transfers to and from Fowey

Looking for a taxi transfer to a Cruise Ship Terminal from Fowey? Why not start your cruise in style, we offer cost effective travel from Fowey to the following ports:

We provide a trusted, professional but discreet service to our business and corporate clients in Fowey, with impeccable chauffeur driven cars as well as luxury people carriers to Fowey based UK Companies, international business and discerning private clients, travelling to and from London.

Find out more about Fowey

Fowey, meaning ‘Beech Trees’ is a small town, civil parish and cargo port at the mouth of the River Fowey in south Cornwall, England, United Kingdom. The town has been in existence since well before the Norman invasion, with the local church first established some time in the 7th century; the estuary of the River Fowey forms a natural harbour which enabled the town to become an important trading centre. Privateers also made use of the sheltered harbourage. The Lostwithiel and Fowey Railway brought China clay here for export.

The Domesday Book survey at the end of the 11th century records manors at Penventinue and Trenant, and a priory was soon established nearby at Tywardreath. c. 1300 the prior granted a charter to people living in Fowey itself.

This medieval town ran from a north gate near Boddinick Passage to a south gate at what is now Lostwithiel Street; the town extended a little way up the hillside and was bounded on the other side by the river where merchants had their houses backing onto the waterfront.

The natural harbour allowed trade to develop with Europe and local ship owners often hired their vessels to the king to support various wars, although the town also developed a reputation for piracy, as did many others at this time.

A group of privateers known as the ‘Fowey Gallants’ were given licence to seize enemy vessels during the Hundred Years’ War. In the 14th century the harbour was defended by 160 archers; after these were withdrawn, two blockhouses were built, one on each side of the harbour entrance. Despite these defences the town was attacked by Breton pirates in 1457.

Place House, by the church, was successfully defended against the French but subsequently strengthened. This building still exists, but much remodelled. A small castle was built on St Catherine’s Point, the western side of the harbour entrance, around 1540. The defences proved their worth when a Dutch attack was beaten off in 1667.

Fowey is a bustling small port which still has a busy commercial life in addition to providing attractive moorings for leisure boats. Its harbour is flanked by fourteenth century blockhouses, one in Fowey and one on the opposite side of the river in Polruan, from which chains were once suspended to close the harbour mouth. Polruan blockhouse may be visited on foot. There is a good view from there of the remains of Fowey blockhouse, which is not open to visitors.

Fowey was the main port for loading ammunition for the US 29th Division that landed on Omaha Beach on D Day during the Second World War.[9] There was a munitions siding at Woodgate Pill just north of Fowey, originally built for the Great War conflict.

The local church is dedicated to St Finnbarr who is said to have passed through Fowey early in the 6th century. The church was destroyed by French marauders in the 15th century and was later rebuilt by the Earl of Warwick. Place House is the tower, standing behind the church. It has been the home of the Treffry family since the 13th century and is not open to the public. The best view of the tower is from the river.

On Fore Street is the Old House of Foye, a medieval house built in 1430. It is one of the oldest buildings in Fowey and is now a shop. The walls, beamed interior and fireplace are scarcely altered from the original. 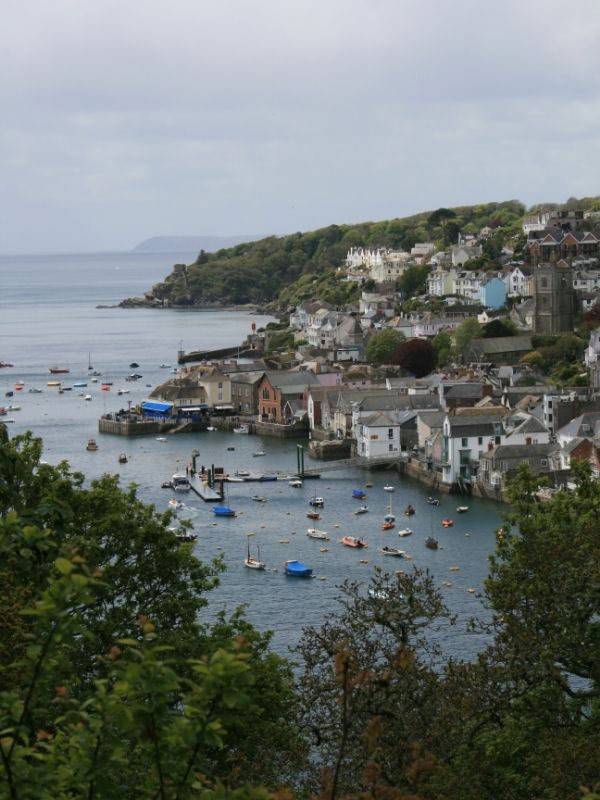 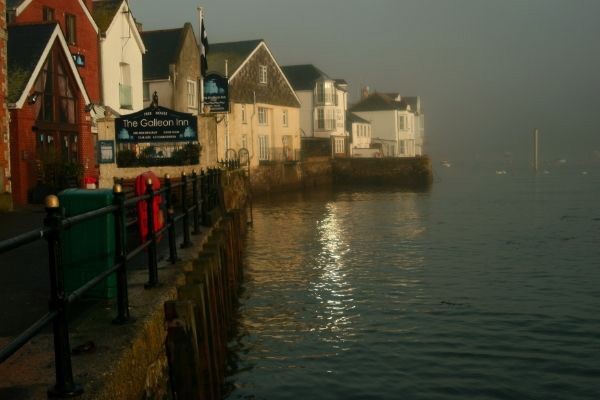 Map of Fowey in Cornwall