Airport Transfers and Long-Distance Taxis to and from Poole

Airport Transfers and Long-Distance Taxis Transfers to and from Poole

We specialise in affordable. long distance taxi transfers to and from Poole ​in Dorset to any town or city across the UK mainland, for those who wish to avoid travelling on public transport.

Cars Exec provide chauffeur driven cars, our prices are at competitive rates, in the comfort of our gleaming, comfortable and exclusive chauffeur driven airport cars. Our prompt, reliable 24-hour airport taxi service to and from Poole to anywhere in mainland UK, as well as the London airports, is available in our fleet of: 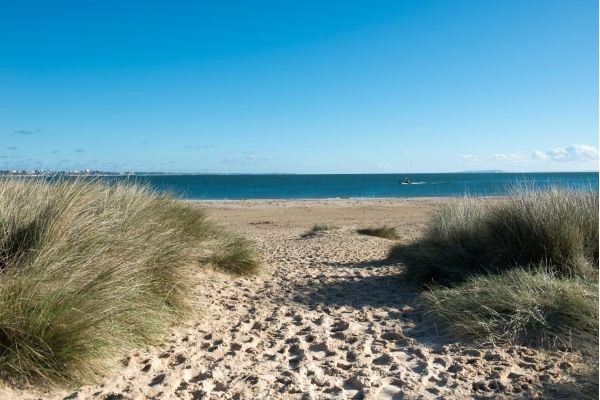 Long distance Taxi transfers prices to and from Poole ​to major UK airports, towns and cities at a glance

Poole taxi transfer to & from Heathrow Airport from £274

Poole taxi transfer to & from Gatwick Airport from £304

Poole taxi transfer to & from Manchester Airport from £409

Poole taxi transfer to & from Leeds from £449

Poole taxi transfer to & from York from £466

Poole taxi transfer to & from Glasgow from £662

Poole taxi transfer to & from Liverpool from £432

Poole taxi transfer to & from Harrogate from £468

We provide long distance taxi transfers to and from Poole to all UK towns, cities and airports including: 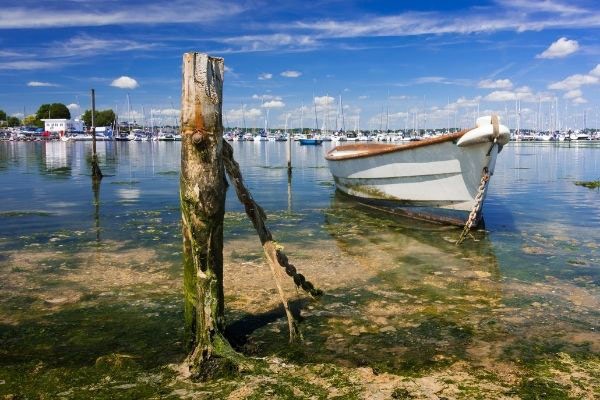 UK Cruise Ship Transfers to and from Poole

Looking for a taxi transfer to a Cruise Ship Terminal from Poole? Why not start your cruise in style, we offer cost effective travel from Pooleto the following ports:

We provide a trusted, professional but discreet service to our business and corporate clients in Poole, with impeccable chauffeur driven cars as well as luxury people carriers to Poole based UK Companies, international business and discerning private clients, travelling to and from London.

Find out more about Poole

Poole is a large coastal town and seaport in Dorset, on the south coast of England. The town is 21 miles east of Dorchester and adjoins Bournemouth to the east.

Human settlement in the area dates back to before the Iron Age. The earliest recorded use of the town’s name was in the 12th century when the town began to emerge as an important port, prospering with the introduction of the wool trade. Later, the town had important trade links with North America and, at its peak during the 18th century, it was one of the busiest ports in Britain. In the Second World War, Poole was one of the main departing points for the Normandy landings.

Iron Age/Roman History
The massive Poole logboat dredged from the Harbour is one of the finest examples in Western Europe and has been carbon dated to about 295BC. The logboat can be viewed at Poole Museum.

During the Roman conquest of southern England a military port was situated at Hamworthy. The Roman forces active in the Poole area were commanded by a future emperor – Vespasian.

Norman History
In 1248 the crusader knight William Longespee granted his borough of “La Pole” a measure of self-government under the Longespee Charter. He was killed in battle in Egypt in 1250.

Medieval History
Throughout the medieval period Poole was an important port trading with most of the maritime nations of Europe. Substantial stone buildings such as the Town Cellars date from this period.

Elizabethan History
In 1568 Elizabeth I granted the Great Charter under which Poole became “The County of the Town of Poole”, separate from the county of Dorset. A 1574 census showed Poole had a sizable population of 1,373.

Georgian History
Poole has a splendid heritage of Georgian mansions which can be seen in and around Poole’s Old Town. These were largely the product of the wealth created by the Newfoundland trade. Poole ships sailed to Newfoundland where salt cod was loaded and taken to Spain, Portugal and Italy. Back from these countries came valuable goods such as olive oil, wine and salt.

Victorian History
The end of the Napoleonic Wars was the beginning of the end for the Newfoundland trade. The 19th century was a period of decline and political bickering. Gradually the town regained its prosperity. Trade and industry increased and residential suburbs spread beyond the Old Town.

20th Century
Poole played its part in both World Wars and in particular was one of the points from which Operation Overlord was launched for the invasion of Europe in 1944. After the war Poole gathered momentum as an industrial and commercial centre and developed its name as home to many cutting edge industries in the marine, banking, engineering and Tourism sectors.

Poole has two universities, Bournemouth University, home to the internationally renowned Centre for Computer Animation and Arts University Bournemouth, which has been awarded the Gold standard rating by the Teaching Excellence Framework (TEF). Bournemouth & Poole College has a state of the art STEM centre and Marine Technology Centre sponsored by Sunseeker International. 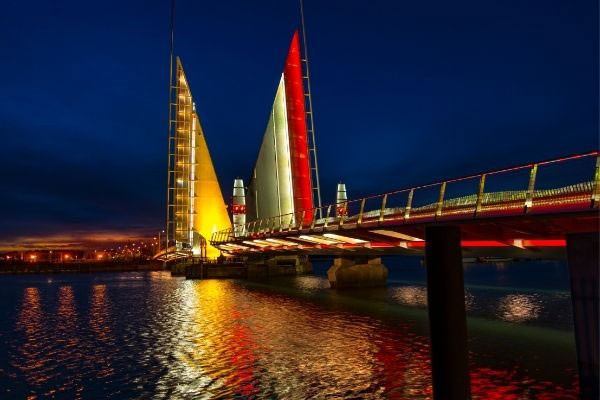 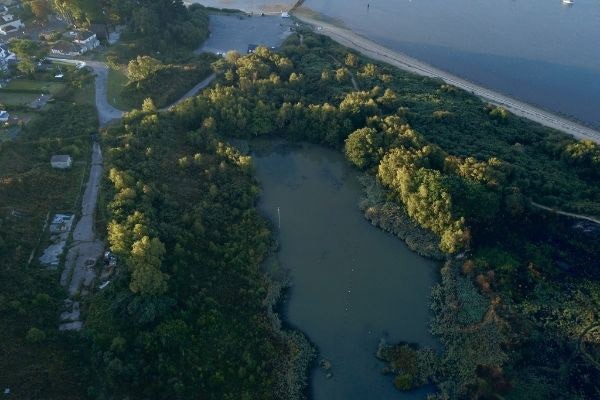 Map of Poole in Dorset