Airport Transfers and Long Distance Taxis to and from Bournemouth, Dorset

Airport Transfers and Long Distance Taxis Transfers to and from Bournemouth, in Dorset

We specialise in luxury long distance taxi transfers to and from Bournemouth, a seaside town in Dorset, to any town or city across the UK mainland, for those who wish to avoid travelling on public transport.

Cars Exec provide chauffeur driven cars, our prices are at competitive rates, in the comfort of our gleaming, comfortable and exclusive chauffeur driven airport cars. Our prompt, reliable 24-hour airport taxi service to and from Bournemouth to anywhere in mainland UK, as well as the London airports, is available in a choice of: 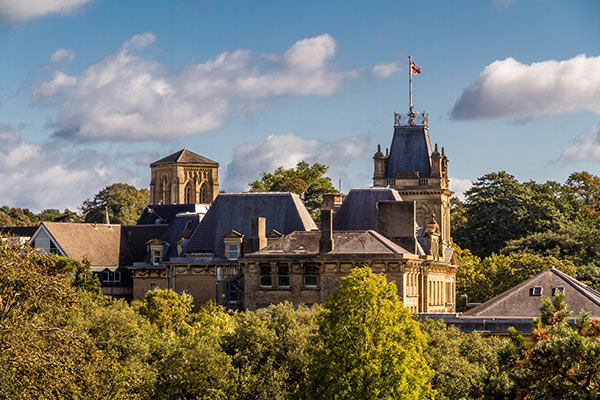 Long distance Taxi transfers prices to and from Bournemouth ​to major UK airports, towns and cities at a glance

Bournemouth taxi transfer to & from Heathrow Airport from £289

Bournemouth taxi transfer to & from Gatwick Airport from £318

Bournemouth taxi transfer to & from Manchester Airport from £427

Bournemouth taxi transfer to & from Leeds from £467

Bournemouth taxi transfer to & from Durham from £560

Bournemouth taxi transfer to & from York from £484

Bournemouth taxi transfer to & from Liverpool from £451

Bournemouth taxi transfer to & from Edinburgh from £696

We provide long distance taxi transfers to and from Bournemouth ​to all UK towns, cities and airports including: 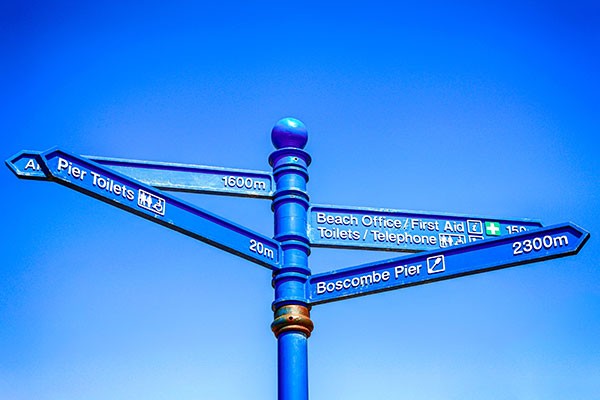 UK Cruise Ship Transfers to and from Bournemouth

We provide a trusted, professional but discreet service to our business and corporate clients in Bournemouth, with impeccable chauffeur driven cars as well as luxury people carriers to Bournemouth based UK Companies, international business and discerning private clients, travelling to and from London.

Find out more about Bournemouth

The History of Bournemouth ​in Dorset

Bournemouth is a coastal resort town on the south coast of England in Dorset.

Until the early 19th century, the area in which Bournemouth now stands was just heathland where cattle grazed. In 1810, Lewis Tregonwell – regarded as the first inhabitant and founder of Bournemouth – visited the beach with his wife. She loved the area and persuaded him to build a house there. He purchased 8 1/2 acres and built a house with cottages for his butler and gardener.

Tregonwell later bought more land in the area and landowners planted pines on the heath, but there was no settlement at Bournemouth until 1837.

At the end of the 18th century, spending time at the seaside became very popular among the rich and middle classes. Many new resorts were built including Brighton, Eastbourne and Bognor Regis. In 1836, Sir George Tapps-Gervis decided to create a seaside resort at Bournemouth. He appointed an architect from Christchurch called Ben Ferrey to design it. Villas were built for families to hire during the summer.

Initially marketed as a health resort, the town received a boost when it appeared in Augustus Granville’s 1841 book, The Spas of England. Bournemouth’s growth accelerated with the arrival of the railway, and it became a town in 1870.

Bournemouth’s famous pier started life as a little wooden jetty in 1855. In 1861 a wooden pier was built and was replaced in 1880 by an iron version.

The 1870s saw the Winter Gardens and Pleasure Gardens laid out and Bournemouth Arcade had sprung up by this time too.

The town centre has notable Victorian architecture and the 202-foot (62 m) spire of St Peter’s Church, one of three Grade I listed churches in the borough, is a local landmark. Bournemouth’s location has made it a popular destination for tourists, attracting over five million visitors annually with its beaches and popular nightlife.

Tourism remains an important industry in Bournemouth and in recent years has been complemented by the rise of other sectors such as finance, insurance and digital industries. Bournemouth is a prosperous town with a wealth of accommodation facilities, visitor attractions, bars and restaurants. 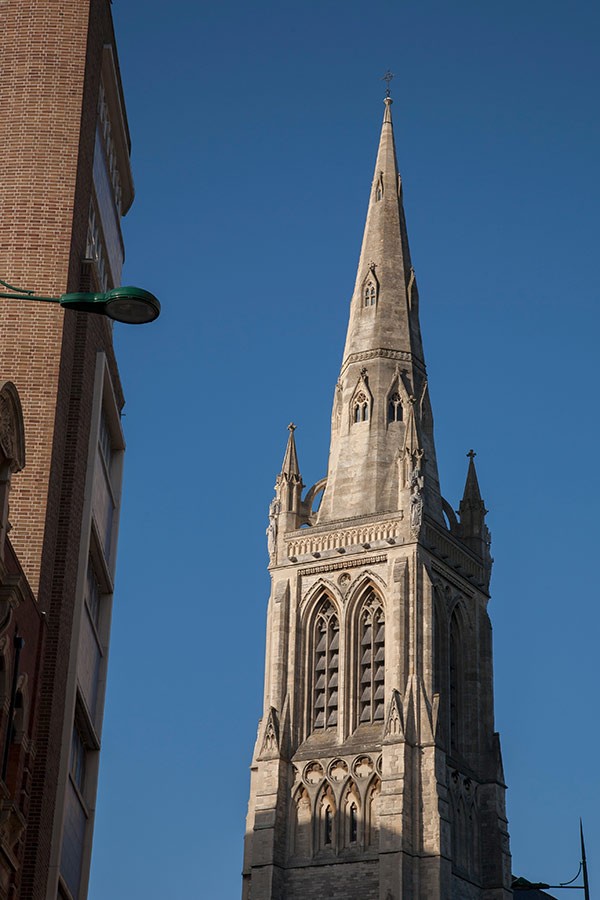 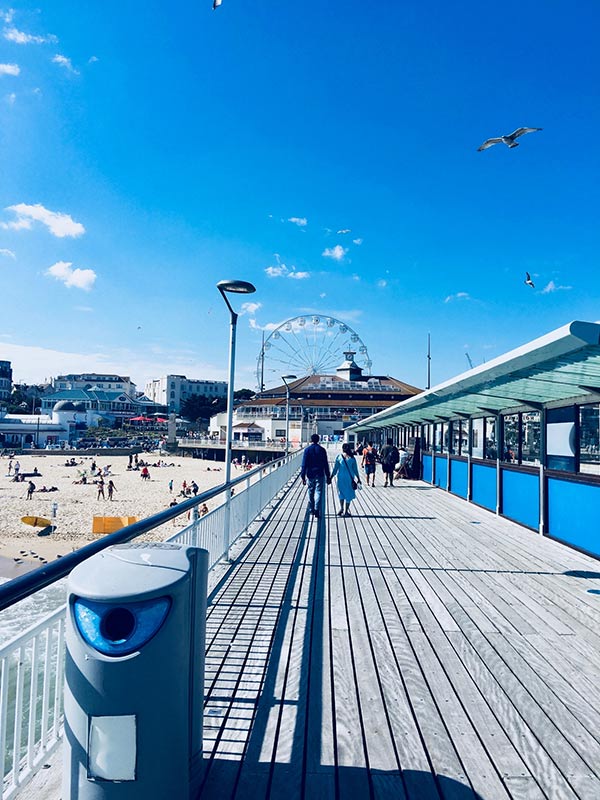 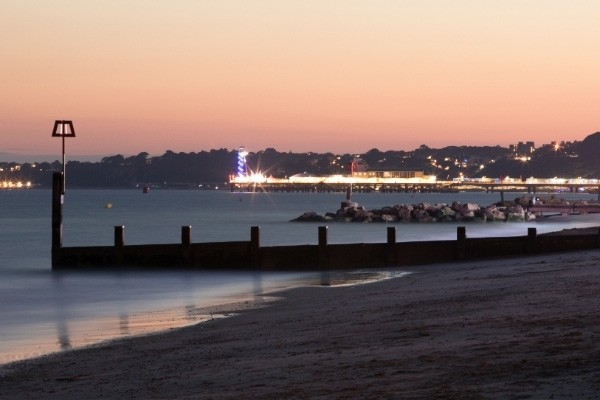 Map of Bournemouth ​in Dorset