Airport Transfers and Long-Distance Taxis to and from Dorchester

Airport Transfers and Long-Distance Taxis Transfers to and from Dorchester

We specialise in affordable. long distance taxi transfers to and from Dorchester ​in Dorset to any town or city across the UK mainland, for those who wish to avoid travelling on public transport.

Cars Exec provide chauffeur driven cars, our prices are at competitive rates, in the comfort of our gleaming, comfortable and exclusive chauffeur driven airport cars. Our prompt, reliable 24-hour airport taxi service to and from Dorchester to anywhere in mainland UK, as well as the London airports is available in our fleet of: 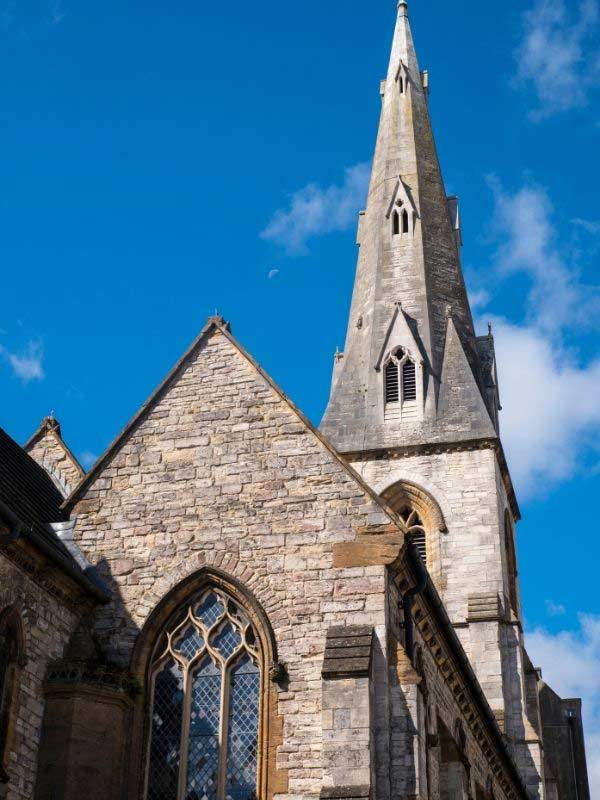 Long distance Taxi transfers prices to and from Dorchester ​to major UK airports, towns and cities at a glance

Dorchester taxi transfer to & from Heathrow Airport from £378

Dorchester taxi transfer to & from Gatwick Airport from £399

Dorchester taxi transfer to & from Skegness from £585

Dorchester taxi transfer to & from Southwold from £600

Dorchester taxi transfer to & from Edinburgh from £873

Dorchester taxi transfer to & from Hull from £628

Dorchester taxi transfer to & from Scarborough from £665

Dorchester taxi transfer to & from Glasgow from £856

We provide long distance taxi transfers to and from Dorchester to all UK towns, cities and airports including: 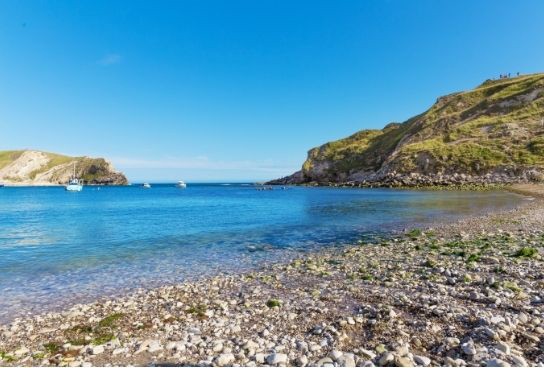 UK Cruise Ship Transfers to and from Dorchester

Looking for a taxi transfer to a Cruise Ship Terminal from Dorchester? Why not start your cruise in style, we offer cost effective travel from Dorchester to the following ports:

We provide a trusted, professional but discreet service to our business and corporate clients in Dorchester, with impeccable chauffeur driven cars as well as luxury people carriers to Dorchester based UK Companies, international business and discerning private clients, travelling to and from London.

Find out more about Dorchester

Dorchester is the county town of Dorset, England. It is situated between Poole and Bridport on the A35 trunk route. An historic market town, Dorchester is on the banks of the River Frome to the south of the Dorset Downs and north of the South Dorset Ridgeway that separates the area from Weymouth.

The area around the town was first settled in prehistoric times. The Romans established a garrison there after defeating the Durotriges tribe, calling the settlement that grew up nearby Durnovaria; they built an aqueduct to supply water and an amphitheatre on an ancient British earthwork. After the departure of the Romans, the town diminished in significance, but during the medieval period became an important commercial and political centre. It was the site of the “Bloody Assizes” presided over by Judge Jeffreys after the Monmouth Rebellion, and later the trial of the Tolpuddle Martyrs.

Maiden Castle, one of the best-preserved Iron Age hill forts in Europe overlooks the town.

For countless years before its full story emerged the impressive ramparts leant an air of mystery to the site. It was only too easy to imagine ancient battles for possession of the fort long before the town of Dorchester existed.

The site was home to hundreds of people in the Iron Age (800BC to 43AD). The end date of the Iron Age coincides with the Roman invasion of England and Vespasian’s conquest of Maiden Castle must have been bloody and one of the sterner tests he faced.

Recent excavations have uncovered the remains of nearly 40 Iron Age warriors, buried with food and drink for their journey into the afterlife.

The site is open to the public and makes a popular walk for local inhabitants and visitors.

Dorset’s Jurassic Coast has been given World Heritage status in recognition of its importance as a geological site.

The spectacular nature of the scenery reflects its origins in the Triassic, Jurassic and Cretaceous eras. Charmouth is one of the best-known Jurassic sites famous for Mary Anning and the amazing fossils she uncovered there.

Archaeological excavation when the Waitrose supermarket was built in the 1980s revealed the presence of an enormous henge from the centre of the current town right to the outskirts. The area covered is much larger than Stonehenge.

Enormous timber post holes were discovered, under laying the Roman and medieval finds. These have now been identified as an extensive henge monument which appears to have covered a large part of old Dorchester from the High Street to South Walks and extending downhill across the river – the first settlement in what we now call Dorchester. Since that time other post holes have been found in curious places in the town. 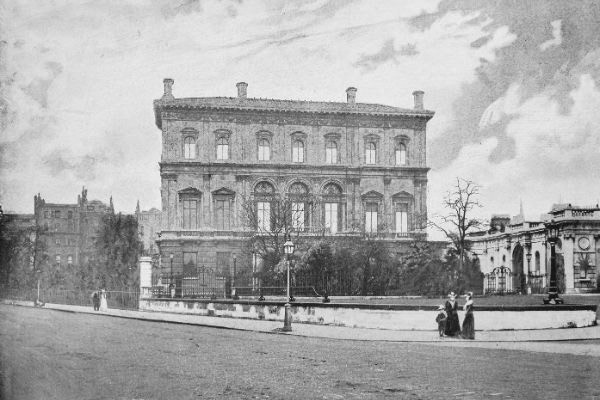 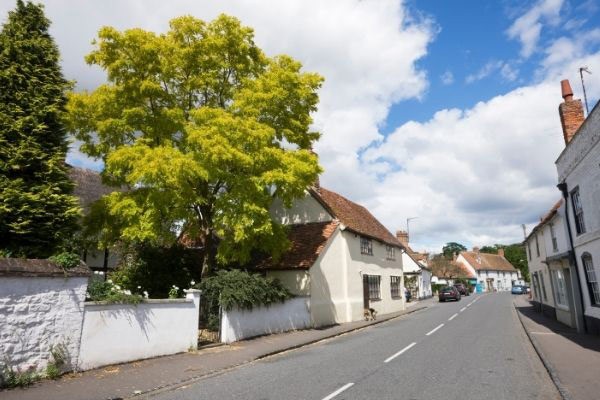 Map of Dorchester in Dorset