Airport Transfers to and from Hertfordshire

We supply airport taxi transfers to and from Hertfordshire in chauffeur-driven cars across the county to all UK airports and UK ports including: Heathrow, Gatwick, London City Airport, Luton and Stansted,  Bristol Airport,  as well as Southampton Airport, Dover,  Tilbury Docks and Portsmouth. Cars Exec run Hertfordshire airport transfers from the city of St Albans and the major towns of Hemel Hempstead, Stevenage, Watford, Hertford and the surrounding countryside.

Our airport transfer rates are competitive with other Hertfordshire airport transfer shuttles, but in a choice of luxury cars and people carriers. Comfortable, clean and exclusive, we are a prompt, reliable, 24 hour airport taxi service. Choose from our Mercedes S-Class, Mercedes E-Class or Mercedes Viano for larger groups and get your holiday off to a stylish start.

We provide executive airport transfers to and from Hertfordshire to the following airports:

Our executive airport transfer service to and from Hertfordshire includes:

Personal and Corporate Chauffeur Services in and around Hertfordshire

We provide a professional service to business clients and VIPs visiting Hertfordshire and travelling to and from London. Using an executive car taxi service, we will ensure you or your guests get a professional, discreet and a courteous service every time.

Looking for a taxi transfer to and from a Cruise Ship Terminal in Hertfordshire? Why not start your cruise in style, we offer cost effective travel from Hertfordshire to the following ports:

Find out more about the county of Hertfordshire

Hertfordshire, often shortened to Herts is one of the home counties of southern England bordering Bedfordshire and Cambridgeshire to the north, Essex to the east and Greater London to the south, with Buckinghamshire to the west.

The four towns that have between 50,000 and 100,000 residents are Hemel Hempstead, Stevenage, Watford and St Albans. Hertford, once the main market town for the medieval agricultural county, derives its name from a hart (stag) and a ford, used as the components of the county’s coat of arms and flag.

The county’s landmarks span centuries, ranging from the Six Hills in the new town of Stevenage built by local inhabitants during the Roman period, to Leavesden Film Studios. The volume of intact medieval and Tudor buildings surpasses London, in places in well-preserved conservation areas, especially in St Albans which includes some remains of Verulamium, the town where in the 3rd century an early recorded British martyrdom took place. Saint Alban, a Romano-British soldier, took the place of a Christian priest and was beheaded on Holywell Hill. His martyr’s cross of a yellow saltire on a blue field is reflected in the flag and coat of arms of Hertfordshire.

St. Albans Abbey was an initial drafting place of what was to become the Magna Carta. And in the later Wars of the Roses, St. Albans staged two major battles featuring the Lancastrians and the Yorkists.

In Tudor times, Hatfield House was often frequented by Queen Elizabeth I. Stuart kings such as James VI/I of Scotland and England used the locale as a hunting lodge, and Charles II facilitated the construction of the New River running from the county as a supply of drinking water into London.

Hertfordshire is the location of Jack Worthing’s country house in Oscar Wilde’s play The Importance of Being Earnest. Jane Austen’s novel Pride and Prejudice is primarily set in Hertfordshire. The location of Mr Jarndyce’s Bleak House in Charles Dickens’s Bleak House is near St Albans. The eponymous residence in E. M. Forster’s novel Howards End was based on Rooks Nest House just outside Stevenage. George Orwell based Animal Farm on Wallington, Hertfordshire where he lived between 1936 and 1940. Manor Farm and The Great Barn both feature in the novel. 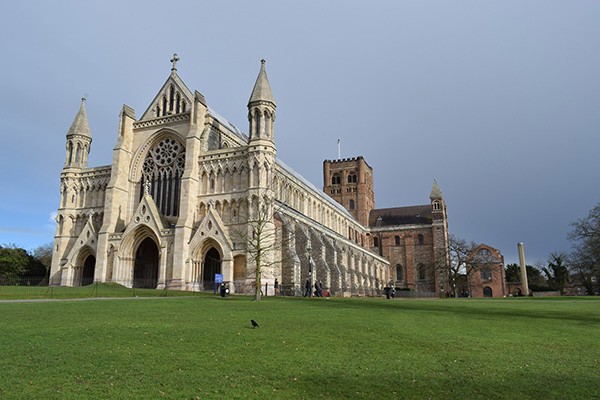 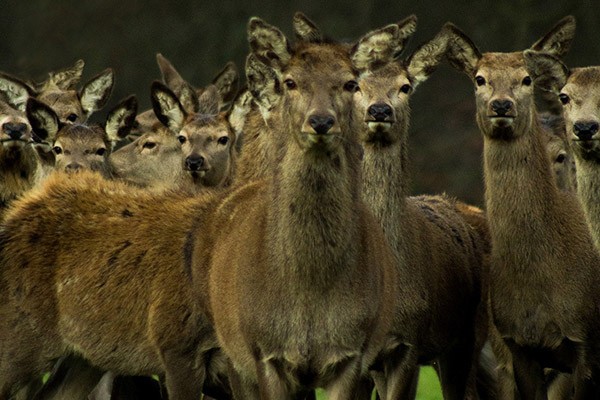 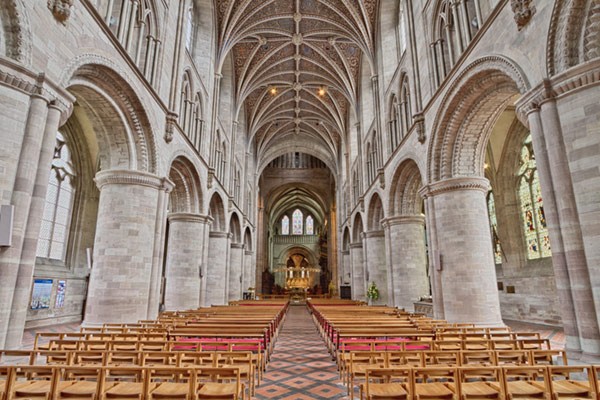