We offer affordable airport and seaport taxi transfers to and from Sunderland to destinations across the UK. Our drivers specialise in long distance taxi journeys from Sunderland in comfortable Executive Cars to Gatwick, Heathrow,  London City Airport, Luton, Stansted as well as the seaport terminals of Dover, Southhampton and London Tilbury. Cars Exec provides chauffeur driven cars, all with 4G Wifi, at competitive taxi rates but in the comfort of our executive corporate and VIP chauffeur driven cars. Our prompt, reliable 24 hour airport taxi service to and from anywhere in the UK, as well as the London airports is available in our Mercedes S-Class, Mercedes E-Class or Mercedes Viano for larger groups. 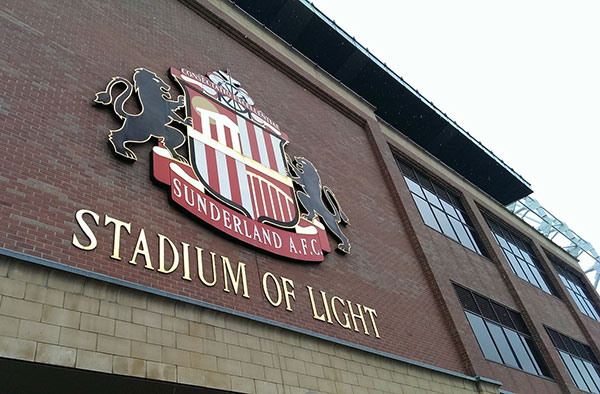 Sunderland airport transfer to & from Heathrow Airport from £435

Sunderland airport transfer to & from Gatwick Airport from £466

Sunderland airport transfer to & from London City Airport from £463

Sunderland airport transfer to & from Stansted Airport from £451

Sunderland transfer to & from Dover Seaport from £510

Sunderland airport transfer to & from London Tilbury from £467

Sunderland airport transfer to & from Portsmouth Port from £454

Sunderland to & from Southampton Seaport from £429

We provide executive airport transfers to and from Sunderland to all UK airports including:

UK Cruise Ship Transfers to and from Sunderland

Looking for a taxi transfer to a Cruise Ship Terminal from Sunderland? Why not start your cruise in style, we offer cost effective travel from Sunderland to the following ports:

We provide a trusted, professional but discreet service to our business and corporate clients in Sunderland, with impeccable chauffeur driven cars as well as luxury people carriers to Sunderland based UK Companies, international business and discerning private clients, travelling to and from London.

Find out more about Sunderland

From beautiful beaches and countryside, to theatres, museums and galleries, there’s plenty to see and do in Sunderland. Many of the city’s attractions are free and all offer a great family day out, packed with fun.

Sunderland is a welcoming, bustling city set right on the coast and at the mouth of the River Wear. We have wide sandy beaches and acres of green spaces. Our cultural offer includes Sunderland Empire Theatre, National Glass Centre and Sunderland Museum & Winter Gardens. Add to that a fascinating history, outstanding sporting attractions and a family-friendly programme of events and festivals, you’re sure to have a great time in Sunderland.

Most cities have the odd claim to fame. Being the birthplace of modern Christianity is a pretty big one though. Add to that strong links with the formation of the United States of America, legends of giant monsters and a seemingly incongruous Greek style temple then it’s clear to see that Sunderland’s heritage is a fascinating one.

Founded by the pioneering Benedict Biscop and home to leading scholars like Bede, St Peter’s in Sunderland, is truly a pivotal site in world history. It’s the site where much of Christianity as we know it was born, where ‘modern’ skills such as stonemasonry and glass making were brought to the British Isles and even where the timing of Easter was decided.

The site can trace its religious roots back to the Wearmouth monastery created by Biscop in 674AD. Large parts of the monastery survive in the Church used to this day, but thanks to Viking raids in the 9th Century, not all. It is though still possible to walk some of the paths almost certainly walked by Bede himself and appreciate the impact he made on the world he lived in. Knowledgeable volunteer guides are frequently on hand and tours can be booked for groups.

Sunderland is a city and local government district located within the Tyne and Wear area of East England. The city covers a wide area including towns such as: Hetton-le-Hole, Houghton-le-Spring and Washington. Further areas covered include many suburban villages found within the city. Sunderland’s history as a recognised city is recent and it was only in 1992 that it has been granted city status and acknowledged as an independent city. According to the 2011 census, population reached figures of around 174,000.

Uncommonly, Sunderland does not house a cathedral as many cities do, it does however have a Sunderland Minster. Sunderland also has its own Warship, the biggest belonging to the Royal Navy in the form of the HMS Ocean. Other recent history focuses on St Benedict Biscop, the City’s adopted Patron Saint in 2004. Sunderland also benefits from its history concerning famous author Lewis Caroll, who is best known for his Alice in Wonderland novels. The celebrated author was a frequent visitor to the city and it is believed that some areas of Sunderland inspired his much acknowledged children’s classic. More modern well-known authors can be seen in Terry Deary, born in Sunderland and writer for the popular Horrible Histories series. Sunderland is also home to large theatre The Sunderland Empire Theatre, which has been known to show many famous plays including the likes of My Fair Lady and Starlight Express. The city is also well known for its heated rivalry with Newcastle, mainly in the form of the two Premier League football teams, Sunderland and Newcastle respectively.

Major cities close to Sunderland include: Leeds and Bradford. 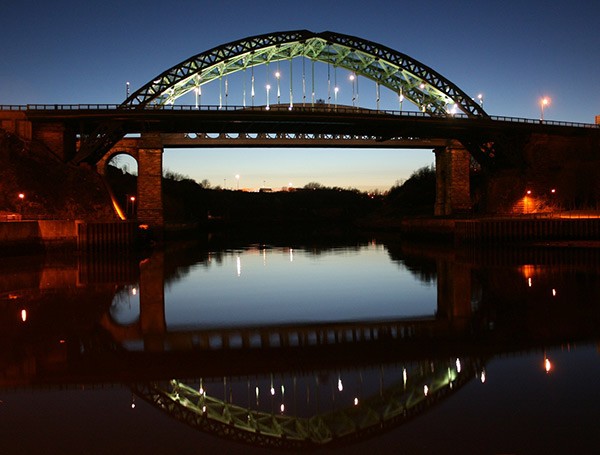 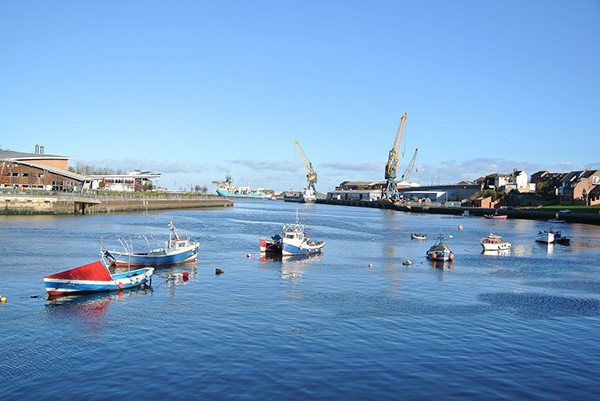