We offer affordable airport and seaport taxi transfers to and from Sheffield to destinations across the UK. Our drivers specialise in long distance taxi journeys from Sheffield in comfortable Executive Cars to Gatwick, Heathrow,  London City Airport, Luton, Stansted as well as the seaport terminals of Dover, Southhampton and London Tilbury. Cars Exec provides chauffeur driven cars, all with 4G Wifi, at competitive taxi rates but in the comfort of our executive corporate and VIP chauffeur driven cars. Our prompt, reliable 24 hour airport taxi service to and from anywhere in the UK, as well as the London airports is available in our Mercedes S-Class, Mercedes E-Class or Mercedes Viano for larger groups. 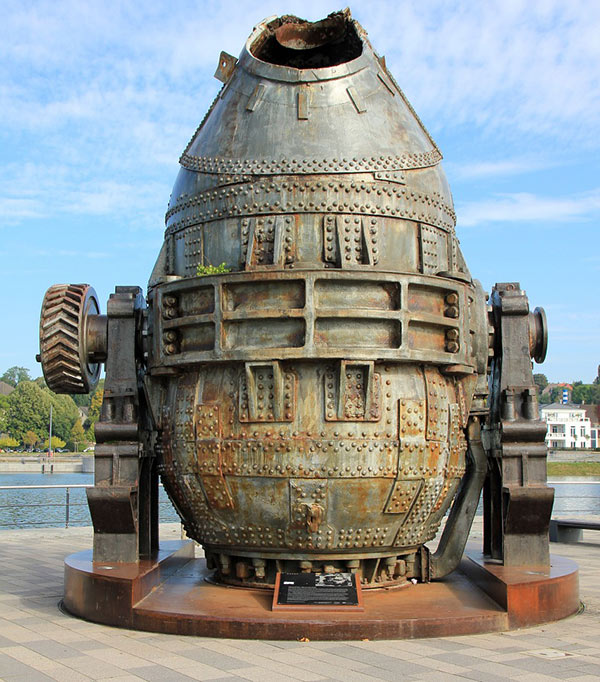 Sheffield airport transfer to & from Heathrow Airport from £323

Sheffield airport transfer to & from Gatwick Airport from £354

Sheffield airport transfer to & from London City Airport from £359

Sheffield airport transfer to & from Stansted Airport from £344

Sheffield transfer to & from Dover Seaport from £406

Sheffield airport transfer to & from Felixstowe Port from £393

Sheffield airport transfer to & from London Tilbury from £359

Sheffield to & from Southampton Seaport from £317

We provide executive airport transfers to and from Sheffield to all UK airports including:

UK Cruise Ship Transfers to and from Sheffield

Looking for a taxi transfer to a Cruise Ship Terminal from Sheffield? Why not start your cruise in style, we offer cost effective travel from Sheffield to the following ports:

We provide a trusted, professional but discreet service to our business and corporate clients in Sheffield, with impeccable chauffeur driven cars as well as luxury people carriers to Sheffield based UK Companies, international business and discerning private clients, travelling to and from London.

Find out more about Sheffield

Known the world over as a Steel City, Sheffield was famed for its industry in the heyday of the 1900s and remains a city of innovation to this day. However the smoking chimney stacks are no more and instead you’ll find a green, modern cityscape set against the stunning backdrop of the Peak District National Park.

It has a friendly, independent and alternative spirit that you won’t find in other cities, alongside a thriving cultural scene boasting award-winning theatre, beer, music, festivals, street art and so much more.

Sheffield Culture Hub is a collective of the city’s arts and culture festivals, venues and organisations.

Sheffield is a city situated within South Yorkshire of England. Interestingly, Sheffield draws its name from the River Sheaf, which flows through the city; history dictates that the city itself once belonged as a part of West Riding of Yorkshire.

Like many cities Sheffield was greatly impacted by the industrial revolution and leaving behind its more industrial roots, the city now takes a more broad approach to its economy. According to the 2011 census Sheffield houses a large population of near 551,000. Sheffield ranks as the third largest in terms of population within England. It’s well known that Sheffield is famous for its background in steel works and as result during the much discussed industrial revolution the city boomed during this period leading it to becoming one of the most renowned steel production cities in the world. Unfortunately, Sheffield’s signature and leading industry took a significant hit during the 80s resulting in an economic decline and the subsequent closing of the coal mines.

Sheffield is placed within the River Don valleys, including: Loxley, Porter Brook, Rivelin and the Sheaf. The majority of Sheffield’s landscape is green with a third of the city taking home in the Peak District National Park. Currently, Sheffield holds the top place for cities encompassing a higher ratio of trees to population – compared with anywhere in Europe. This tends to lead to Sheffield being a popular place to visit and to stay.

Sheffield’s close neighbours come in the form of Rotherham, separated apart by the M1 motorway. Derbyshire is also close by sharing the south and west borders of the city.

Stainless steel was invented by Harry Brearley in 1912, bringing affordable cutlery to the masses. The image of Sir Henry Bessemer’s Bessemer converter further up the page, the most important technique for making steel from the 1850s to the 1950s, located at Kelham Island Museum, Sheffield.

The work of F. B. Pickering and T. Gladman throughout the 1960s, 1970s and 1980s was fundamental to the development of modern high-strength low-alloy steels. Further innovations continue, with new advanced manufacturing technologies and techniques being developed on the Advanced Manufacturing Park by Sheffield’s universities and other independent research organisations. Organisations located on the AMP include the Advanced Manufacturing Research Centre (AMRC, a research partnership between the Boeing Company and the University of Sheffield), Castings Technology International, The Welding Institute Rolls-Royce plc and McLaren Automotive.

The city has a long sporting heritage, and is home to the world’s oldest football club, Sheffield F.C. Games between the two professional clubs, Sheffield United and Sheffield Wednesday, are known as the Steel City derby. The city is also home to the World Snooker Championship and the Sheffield Steelers, the UK’s first professional ice hockey team.

Major cities close to Sheffield include: Leeds and Bradford.

Major cities close to Sunderland include: Leeds and Bradford. 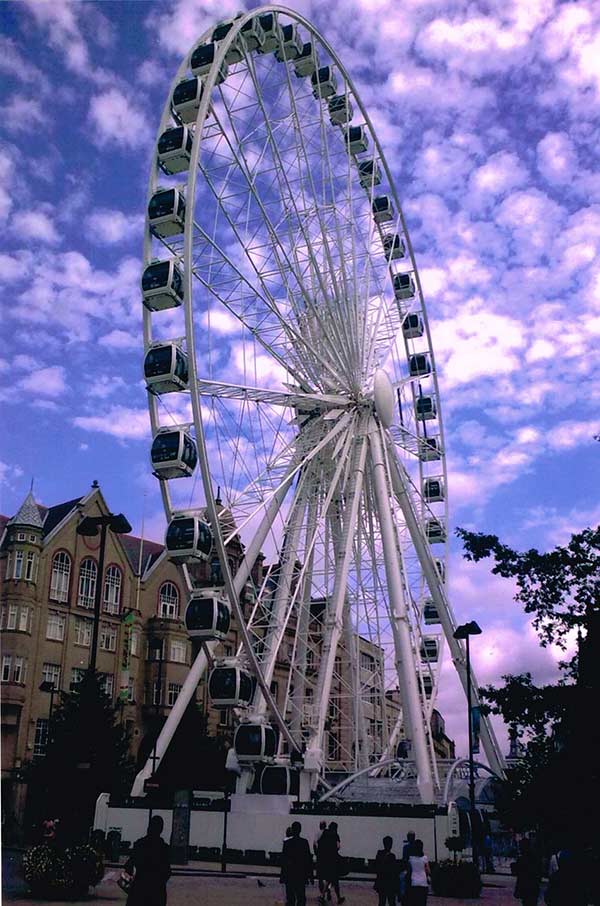 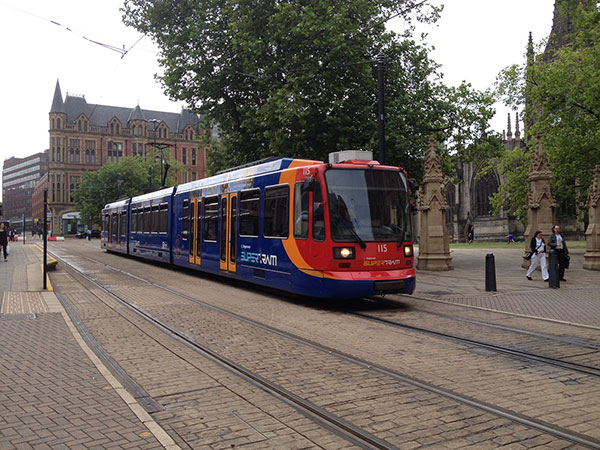