Long Distance Taxi Transfers to and from St Ives, Cornwall

Long Distance Taxi Transfers to and from St Ives, in Cornwall

We specialise in affordable. long distance taxi transfers to and from St Ives in Cornwall to any town or city across the UK mainland, for those who wish to avoid travelling on public transport.

Cars Exec provide chauffeur driven cars, our prices are at competitive rates, in  the comfort of our gleaming, comfortable and exclusive chauffeur driven airport cars. Our prompt, reliable 24 hour airport taxi service to and from St Ives to anywhere in mainland UK, as well as the London airports is available in our Mercedes E-Class or Mercedes Viano for larger groups. 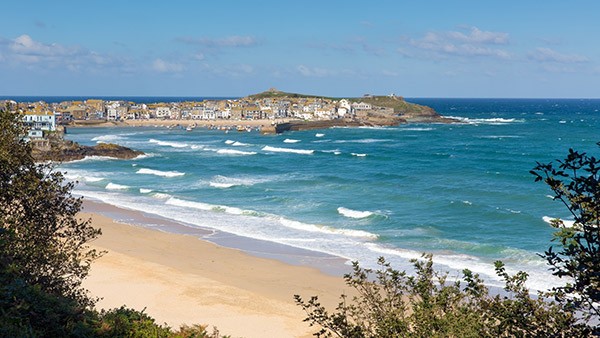 Long Distance Taxi Transfers prices to and from St Ives to major UK airports, towns and cities at a glance

St Ives taxi transfer to & from Heathrow Airport from £277

St Ives taxi transfer to & from Gatwick Airport from £300

St Ives taxi transfer to & from Manchester Airport from £349

St Ives taxi transfer to & from Bristol Airport from £183

St Ives taxi transfer to & from London from £292

St Ives taxi transfer to & from Birmingham from £285

St Ives taxi transfer to & from Liverpool from £368

St Ives taxi transfer to & from Cardiff from £225

We provide long distance taxi transfers to and from St Ives to all UK towns, cities and airports including: 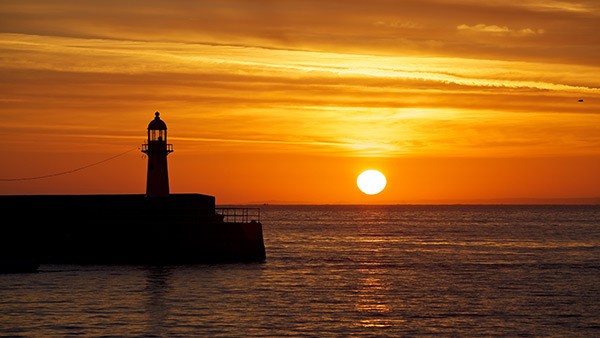 UK Cruise Ship Transfers to and from St Ives

Looking for a taxi transfer to a Cruise Ship Terminal from St Ives ? Why not start your cruise in style, we offer cost effective travel from St Ives to the following ports:

We provide a trusted, professional but discreet service to our business and corporate clients in St Ives , with impeccable chauffeur driven cars as well as luxury people carriers to St Ives based UK Companies, international business and discerning private clients, travelling to and from London.

Find out more about St Ives

St Ives is a Cornish seaside town, civil parish and port in Cornwall, England. The town lies north of Penzance and west of Camborne on the coast of the Celtic Sea. In former times it was commercially dependent on fishing. The decline in fishing, however, caused a shift in commercial emphasis, and the town is now primarily a popular seaside resort, notably achieving the title of Best UK Seaside Town from the British Travel Awards in both 2010 and 2011. St Ives was incorporated by Royal Charter in 1639. St Ives has become renowned for its number of artists. It was named best seaside town of 2007 by The Guardian newspaper. It should not be confused with St Ive, a village and civil parish in south-east Cornwall.

St Ives is known for its surf beaches, like Porthmeor, and its art scene. The seafront Tate St Ives gallery has rotating modern art exhibitions, focusing on British artists. Nearby, the Barbara Hepworth Museum and Sculpture Garden, in the modernist artist’s former studio, displays her bronzes and other works. Boat trips go to Seal Island, just west of town, to see the seal colony.

Art lovers should definitely make sure that they visit Tate St Ives. This branch of the art brand has been open to the public since 1993 and is incredibly popular with tourists and locals. Indeed, even the architecture of the building itself is absolutely glorious. The building overlooks Porthmeor beach and the circular entrance is nothing short of iconic. Of course, indoors there is charm to spare with stunning collections of contemporary art. You will also find that there is a focus on St Ives School as well as famed artists like Alfred Wallis.

The Barbara Hepworth Museum and Sculpture Garden in St Ives, preserves the 20th-century sculptor Barbara Hepworth’s studio and garden much as they were when she lived and worked there. She lived and worked there for 26 years until her death in a fire on the premises in 1975. The studio, known as Trewyn Studio, was purchased by Barbara Hepworth in 1949, and is typical of the stone-built houses in St Ives. Her living room is furnished as she left it, while the workshop remains full of her tools and equipment, materials, and part-worked pieces. The museum was opened by her family in 1976, after Barbara had left instructions to this effect in her will. It is the largest collection of her works that are on permanent display.

Just 3.5 miles along the coast from St Ives seal island is filled with seals! This is one of the only experiences in the UK where you’ll be able to see these mammals up close in their natural habitat. At certain times of the year the island is also abundant with other wild creatures too. Even if you’re not one for gazing upon nature, the spectacular views from the boat trip alone are sure to take your fancy and you’ll gain a completely fresh perspective on the rough and rugged Cornwall coastline.

St Ives is wonderfully quaint and it is an absolute delight simply wandering around the cobbled streets. There are many streets that are visual treats but you definitely need to make time to see Fore Street. With some lovely little independent shops you can buy everything here from designer clothing to fudge. Fore Street can be a tourist hot spot in the middle of summer, so our recommendation would be to stop by early in the morning before things pick up.

There are four main beaches, each within walking distance of the town. While there are plenty of choices, Porthmeor is the most popular. There’s also Porthminister Beach, perfectly located near to train and bus transport links. If you are looking for a more secluded option then we recommend Porthgwidden Beach, tucked away in the corner of Downalong and, as such, can be a quiet spot. With its own beach huts Porthgwidden Beach is the perfect family friendly beach. 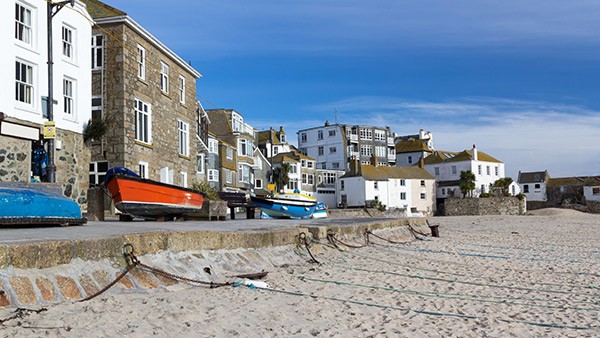 Map of St Ives in Cornwall