Long Distance Taxi Transfers to and from Penzance

Long Distance Taxi Transfers to and from Penzance

We specialise in affordable. long distance taxi transfers to and from Penzance in Cornwall to any town or city across the UK mainland, for those who wish to avoid travelling on public transport. Cars Exec is an ideal way to start your holiday in the Isle of Scilly, whether you are travelling from Penzance Heliport or the Scillonian Isles of Scilly ferry. We will get you to Penzance in plenty of time and be there to pick you up on your return.

Cars Exec provide chauffeur driven cars, our prices are at competitive rates, in  the comfort of our gleaming, comfortable and exclusive chauffeur driven airport cars. Our prompt, reliable 24 hour airport taxi service to and from Penzance to anywhere in mainland UK, as well as the London airports is available in our Mercedes E-Class or Mercedes Viano for larger groups. 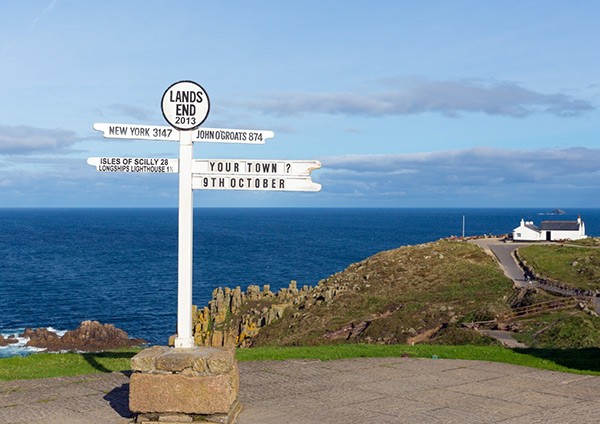 Long Distance Taxi Transfers prices to and from Penzance to major UK airports, towns and cities at a glance

Penzance taxi transfer to & from Heathrow Airport from £278

Penzance taxi transfer to & from Gatwick Airport from £301

Penzance taxi transfer to & from Manchester Airport from £350

Penzance taxi transfer to & from Bristol Airport from £184

Penzance taxi transfer to & from London from £293

Penzance taxi transfer to & from Birmingham from £286

Penzance taxi transfer to & from Liverpool from £369

Penzance taxi transfer to & from Cardiff from £226

We provide long distance taxi transfers to and from Penzance to all UK towns, cities and airports including: 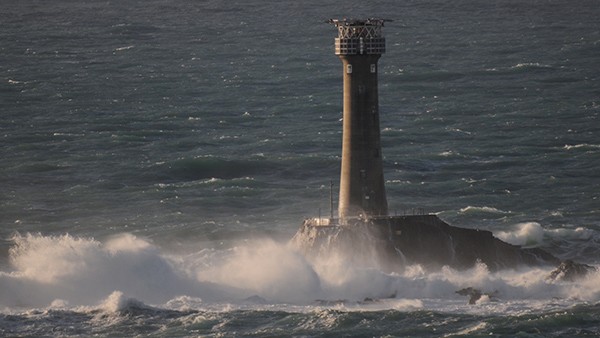 UK Cruise Ship Transfers to and from Penzance

Looking for a taxi transfer to a Cruise Ship Terminal from Penzance? Why not start your cruise in style, we offer cost effective travel from Penzance to the following ports:

We provide a trusted, professional but discreet service to our business and corporate clients in Penzance, with impeccable chauffeur driven cars as well as luxury people carriers to Penzance based UK Companies, international business and discerning private clients, travelling to and from London.

Find out more about Penzance

The market town of Penzance is located in the far west of Cornwall and is in fact the last stop on the old Great Western train line. A thriving port throughout the ages, the arrival of the railway transformed Penzance into a major holiday resort. Towards the end of the 19th century it became home to Cornwall’s only promenade and later the Jubilee Pool, Britain’s largest outdoor lido.

Penzance is an inherently attractive town, with many wonderful granite buildings, particularly around the town’s two central parks. It also has a considerable artistic community which is reflected in a number of galleries.

Penzance’s former main street Chapel Street has a number of interesting features, including the Egyptian House, the Union Hotel (including a Georgian theatre which is no longer in use) and Branwell House, where the mother and aunt of the famous Brontë sisters once lived.

Regency, and Georgian terraces and houses are common in some parts of the town. The nearby sub-tropical Morrab Gardens has a large collection of tender trees and shrubs, many of which cannot be grown outdoors anywhere else in the UK. Also of interest is the seafront with its promenade and the open-air seawater Jubilee Bathing Pool (one of the oldest surviving Art Deco swimming baths in the country).

Penzance is the base of the pirates in Gilbert and Sullivan’s comic opera, The Pirates of Penzance. At the time the libretto was written, 1879, Penzance had become popular as a peaceful resort town, so the idea of it being overrun by pirates was amusing to contemporaries.

In the summer of 1578 Penzance was visited by the plague. The burial registers of Madron (where all Penzance births, deaths and marriages were recorded) shows a massive increase in deaths for 1578, from 12 the previous year to 155. This is estimated to be about 10% of the population of the village at the time. The plague also returned in 1647 and the registers again show an increase of from 22 burials to 217 in one year.

Being at the far west of Cornwall, Penzance and the surrounding villages have been sacked many times by foreign fleets. On 23 July 1595, several years after the Spanish Armada of 1588, a Spanish force of four galleys transporting 400 arquebusiers under Don Carlos de Amesquita, which had been patrolling the Channel, landed troops in Cornwall. The local militias, which formed the cornerstone of their anti-invasion measures and numbered several hundred men, threw down their arms and fled in panic. Only Francis Godolphin, Deputy Lord Lieutenant of Cornwall and commander of the militias along with 12 of his soldiers stood to offer some kind of resistance. Amesquita’s force seized supplies, raided and burned Penzance and surrounding villages, held a mass, and sailed away to successfully engage and put to flee a Dutch squadron of 46 ships.

The reason for Penzance’s relative success probably stems from the 15th, 16th and 17th centuries when King Henry IV granted the town a royal market in 1404. Henry VIII in 1512 granted the right to charge harbour dues, and King James I granted the town the status of a Borough in 1614.

1755 seiche
On 1 November 1755 the Lisbon earthquake caused seiching, a form of standing wave in an enclosed or partially enclosed body of water, along the Cornish coast, and particularly in Mount’s Bay, which is prone to seiching. At around 2:00 pm, the sea rose eight feet in Penzance, came in at great speed, and fell at the same rate. Little damage was recorded 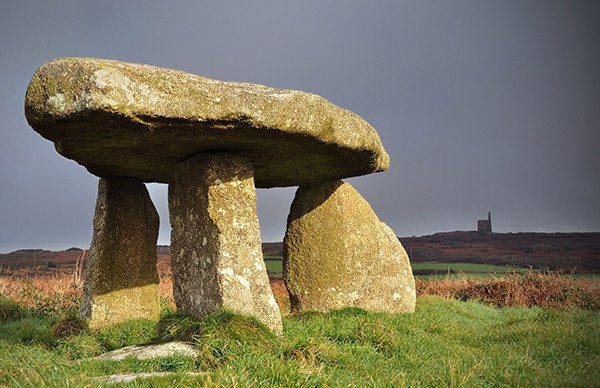 Map of Penzance in Cornwall