Airport Transfers and Long-Distance Taxis to and from Yeovil

Airport Transfers and Long-Distance Taxis Transfers to and from Yeovil

We specialise in affordable. long distance taxi transfers to and from Yeovil in Somerset to any town or city across the UK mainland, for those who wish to avoid travelling on public transport.

Cars Exec provide chauffeur driven cars, our prices are at competitive rates, in the comfort of our gleaming, comfortable and exclusive chauffeur driven airport cars. Our prompt, reliable 24-hour airport taxi service to and from Yeovil to anywhere in mainland UK, as well as the London airports is available in our fleet of: 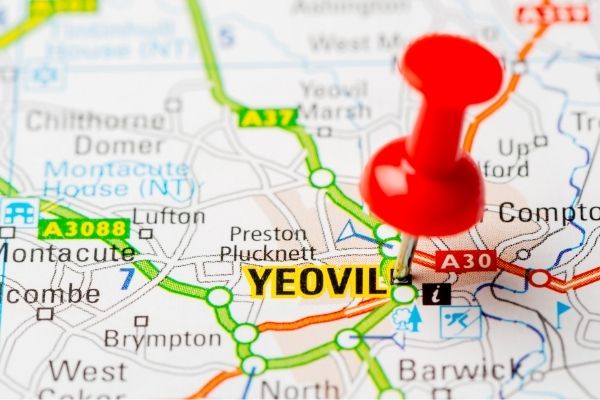 Long distance Taxi transfers prices to and from Yeovil ​to major UK airports, towns and cities at a glance

Yeovil taxi transfer to & from Heathrow Airport from £267

Yeovil taxi transfer to & from Gatwick Airport from £297

Yeovil taxi transfer to & from Manchester Airport from £369

Yeovil taxi transfer to & from Leeds from £430

Yeovil taxi transfer to & from York from £447

Yeovil taxi transfer to & from Durham from £519

Yeovil taxi transfer to & from Liverpool from £393

Yeovil taxi transfer to & from Edinburgh from £628

We provide long distance taxi transfers to and from Yeovil to all UK towns, cities and airports including: 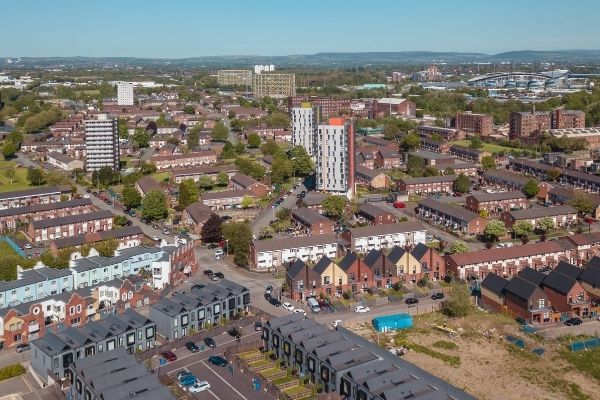 UK Cruise Ship Transfers to and from Yeovil

Looking for a taxi transfer to a Cruise Ship Terminal from Yeovil? Why not start your cruise in style, we offer cost effective travel from Yeovil to the following ports:

We provide a trusted, professional but discreet service to our business and corporate clients in Yeovil, with impeccable chauffeur driven cars as well as luxury people carriers to Yeovil based UK Companies, international business and discerning private clients, travelling to and from London.

Find out more about Yeovil

Yeovil is a town and civil parish in the district of South Somerset, close to the border with Dorset. The aircraft and defence industries that developed in the 20th century meant it became a target for bombing in the Second World War. They are still major employers. Yeovil Country Park, which includes Ninesprings, is one of several open spaces with educational, cultural and sporting facilities.

The name Yeovil was first mentioned in a Saxon charter dated 880 as Gifle.  It derives from the Celtic river-name gifl “forked river”, an earlier name of the River Yeo

Yeovil is on the main Roman road from Dorchester to the Fosse Way at Ilchester. The Westland site has evidence of a small Roman town. There were several Roman villas (estates) in the area. Finds have been made at East Coker, West Coker and Lufton.

Like all Medieval towns, Yeovil suffered from the Black Death in 1348-49. It may have killed half the population. Then in 1349, a riot occurred in St Johns church when the Bishop of Wells was visiting. For some time, there had been arguments between the townspeople and the clergy over the markets and these boiled over into violence. When the bishop was in the church some people attacked the priests, who were with him.

In the early 14th century, the first glove makers were mentioned. In the following centuries, the glove-making industry grew to be the most important industry in Yeovil.

In the 17th century glove making continued to flourish in Yeovil. There was also a parchment making industry. Yeovil was also an important market town for the surrounding area. The market was especially noted for cheese, hemp and linen thread. In 1685 the Duke of Monmouth led a rebellion against the king in Southwest England. He was defeated at the battle of Sedgemoor. Afterwards 8 of his supporters were hanged, drawn and quartered in Yeovil.

In the early 20th century Yeovil had around 11,000 inhabitants and was dominated by the defence industry, making it a target of German raids during World War II. The worst of the bombing was in 1940 and continued until 1942. During that time 107 high explosive bombs fell on the town. 49 people died, 68 houses were totally destroyed and 2,377 damaged.

AgustaWestland manufactures helicopters in Yeovil, and Normalair Garratt, (Honeywell) builder of aircraft oxygen systems, is also based there.

Yeovil’s role as a centre of the aircraft and defence industries continued into the 21st century despite attempts to diversify and the creation of industrial estates. The main employer is the aviation group AgustaWestland, created through the acquisition of Westland Helicopters by Finmeccanica in 2000.

One symbol of Yeovil is “Jack the Treacle Eater”, a folly consisting of a small archway topped by a turret with a statue on top. This stands in the village of Barwick, just to the south of the town. The Hamstone Abbey Farm House was built about 1420 by John Stourton II, known as Jenkyn, as was Abbey Barn.

Ninesprings Country Park is in the south-east near Penn Hill, linked by a cycle way along the route of the old railway to Riverside Walk, Wyndham Hill and Summerhouse Hill, forming the 40-hectare (99-acre) Yeovil Country Park. 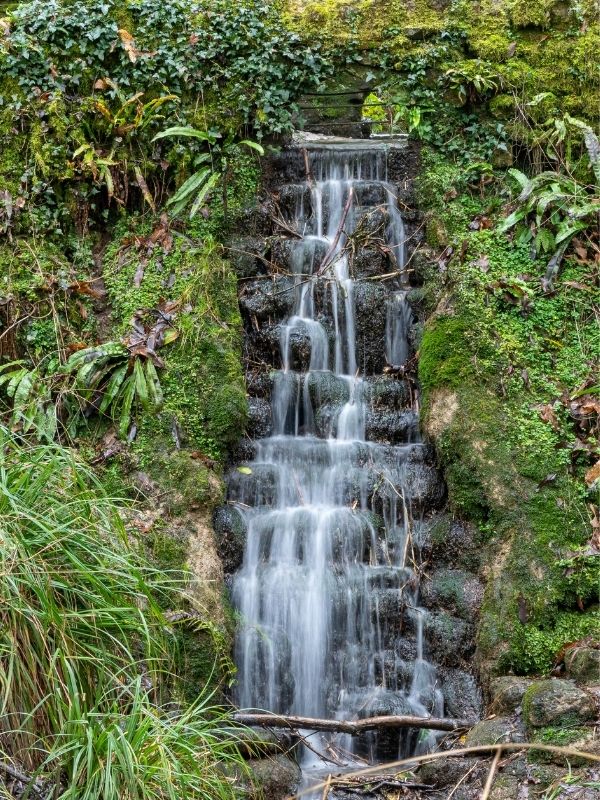 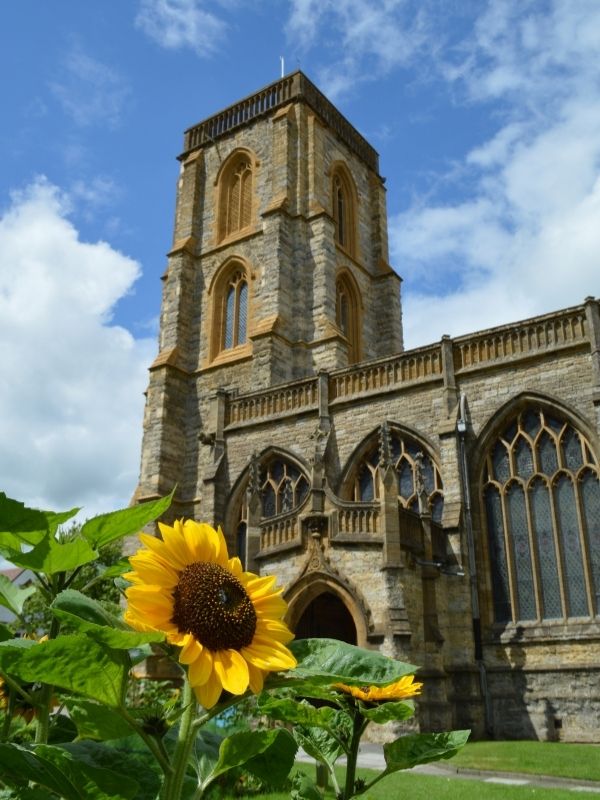 Map of Yeovil in Somerset