Cars Exec offer airport transfers to and from Somerset to all the all the London airports as well as Newquay, Exeter Airport, Southampton Bristol Airport and Birmingham. Cars Exec run airport transfers from the main towns of Bath, Taunton, Bridgwater, Yeovil, Glastonbury and the surrounding countryside. We keep our rates low, competitive with taxis and other Somerset airport transfer shuttles, but in a choice of Mercedes luxury cars and people carriers.

Comfortable, clean and exclusive, we are a prompt, reliable, 24 hour airport taxi service to Heathrow, Gatwick, Luton and Stanstead as well as London City airport. Choose from our Mercedes S-Class, Mercedes E-Class or Mercedes Viano for larger groups and get your holiday off to a stylish start.

We provide executive airport transfers from Somerset to:

Our executive airport transfer service to and from Somerset includes:

Personal and Corporate Chauffeur Services in and around Somerset

We provide a professional service to business clients and VIPs visiting Somerset and travelling to and from London. Using an executive car taxi service, we will ensure you or your guests get a professional, discreet and a courteous service every time.

Looking for a taxi transfer to a Cruise Ship Terminal from Somerset? Why not start your cruise in style, we offer cost effective travel from Somerset to the following ports:

Find out more about Somerset

Somerset stretches along the southern shore of the Severnmouth and the Bristol Channel from the Avon to Exmoor. In the heart of the county are the Somerset Levels, a remarkable flat land reaching in from the Bristol Channel, divided in two by the low range of the Polden Hills. The land of the Levels is at or around sea level and in former days was regularly flooded (and some have suggested that Somerset’s gets its name from the reappearance of the land in the summer). The Levels are cross-crossed with “rhines”, drainage ditches, and that many of the villages’ names end in -ey, “-island” tells of life before the Somerset Levels were drained.

One of the most dramatic features here is Glastonbury Tor, a lone hill rising steeply out of the landscape above the town of Glastonbury (reputed burial place of King Arthur and a magnet for newly invented “ancient” legends). More historically, King Alfred of Wessex hid in the Levels at Athelney, before bursting forth and defeating the Danes to restore England.

Bath, on the River Avon in the north of Somerset, was the fashionable retreat for Georgian gentry and now a destination for anyone. It is home to the only natural hot springs in Britain, the pungent water pouring forth at a great rate from hidden wells beneath. On this the Romans built their town and others followed. The result of Regency fashion and local stone is one of the most remarkable cities in the kingdom.

Downstream is Bristol, of the great cities of the realm, split in the middle between Somerset and Gloucestershire.

Somerset is known for its apples. (Legend-seekers place the Avalon of legend here, as “Aval” means “apple” in the old tongue.) Apples are widely grown in Somerset, and consequently the county is known also for its cider. Somerset can claim to be the home of Cheddar cheese too, which was first made in Cheddar, a village at the foot of the spectacular Cheddar Gorge in the Mendip Hills. Wells, home of Bishop of Bath and Wells, lies in the middle of the county. It is a small market town with a large cathedral of unique architecture, and a castle. Taunton, the county town is a modest place, built on the wool trade. The western end of Somerset is the wild moorland of Exmoor. 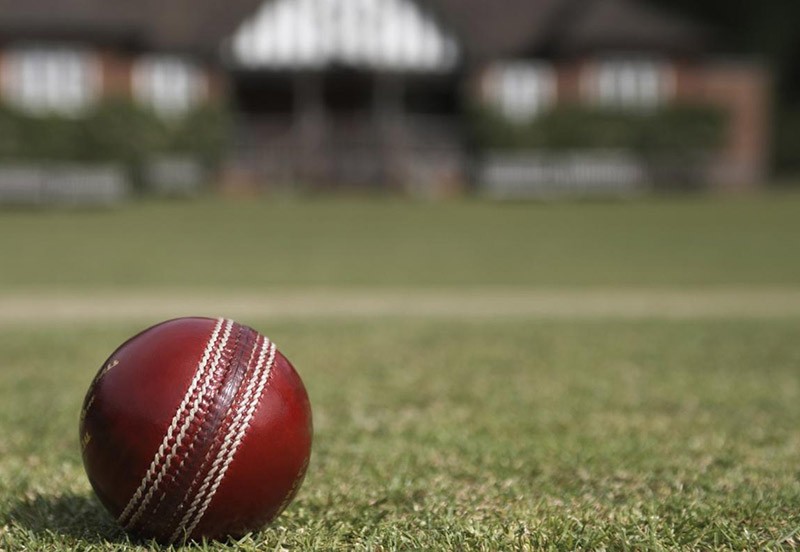 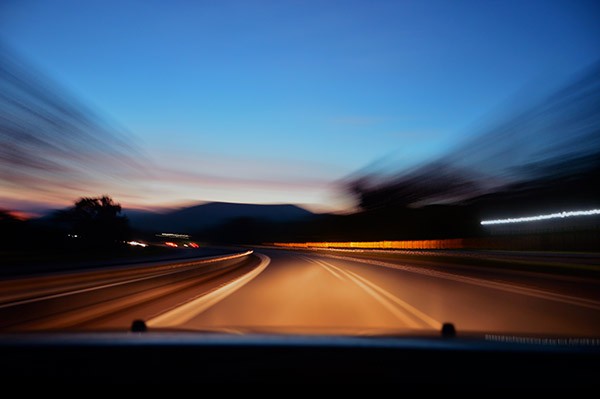