Airport Transfers and Long-Distance Taxis to and from Ringwood

Airport Transfers and Long-Distance Taxis Transfers to and from Ringwood

We specialise in affordable. long distance taxi transfers to and from Ringwood ​in Hampshire to any town or city across the UK mainland, for those who wish to avoid travelling on public transport.

Cars Exec provide chauffeur driven cars, our prices are at competitive rates, in the comfort of our gleaming, comfortable and exclusive chauffeur driven airport cars. Our prompt, reliable 24-hour airport taxi service to and from Ringwood to anywhere in mainland UK, as well as the London airports, is available in our fleet of: 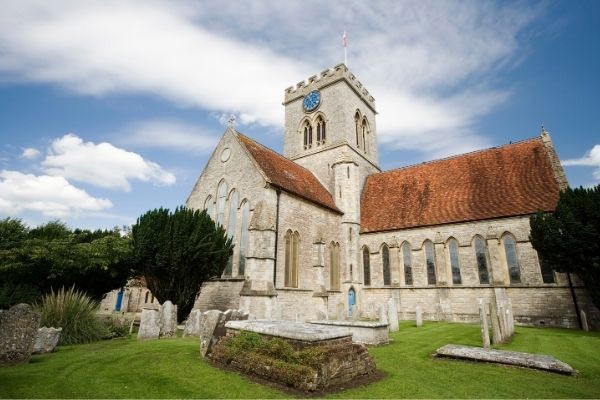 Long distance Taxi transfers prices to and from Ringwood ​to major UK airports, towns and cities at a glance

Ringwood taxi transfer to & from Heathrow Airport from £271

Ringwood taxi transfer to & from Gatwick Airport from £301

Ringwood taxi transfer to & from Manchester Airport from £405

Ringwood taxi transfer to & from Leeds from £446

Ringwood taxi transfer to & from Blackpool from £462

Ringwood taxi transfer to & from Sheffield from £413

Ringwood taxi transfer to & from Liverpool from £429

Ringwood taxi transfer to & from Glasgow Airport from £667

We provide long distance taxi transfers to and from Ringwood to all UK towns, cities and airports including: 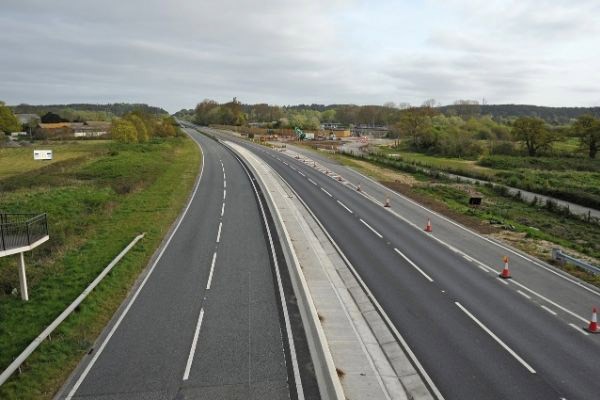 UK Cruise Ship Transfers to and from Ringwood

Looking for a taxi transfer to a Cruise Ship Terminal from Ringwood? Why not start your cruise in style, we offer cost effective travel from Ringwood to the following ports:

We provide a trusted, professional but discreet service to our business and corporate clients in Ringwood, with impeccable chauffeur driven cars as well as luxury people carriers to Ringwood based UK Companies, international business and discerning private clients, travelling to and from London.

Find out more about Ringwood

Ringwood is a market town in south-west Hampshire, England, located on the River Avon, close to the New Forest, northeast of Bournemouth and southwest of Southampton. It was founded by the Anglo-Saxons, and has held a weekly market since the Middle Ages.

Ringwood  has remained a delightful, unspoilt historic town with both quaint and modern shops, street entertainment, restaurants, pubs and cafes. The town is an ideal touring base for anybody visiting the New Forest.

The History of Ringwood

In 1108, it was recorded that the tenants of the “manor of Ringwood and Harbridge” had common rights in the New Forest, among the knights and esquires, for their farm beasts and plough beasts between “Teg att Brokelisford” and “Ostaven” and in the vill of Beaulieu for all their livestock except goats and geese: for this they paid the King an annual agistment. A valuation of the manor made at the end of the 13th century records the tenants services included mowing the lord’s meadow, haymaking on eight acres in “Muchelmershe,” carting the hay and making a rick; they were to repair the mills and the houses within the court.

A mill in Ringwood is mentioned in the Domesday Book and later there were two.[9] In March 1226 Henry III granted a weekly market in Ringwood on Wednesdays to Richard Marshal, 3rd Earl of Pembroke and Gervaise his wife to hold until the King should come of age. In 1337 the Earl of Salisbury, as lord of Ringwood Manor, was granted a yearly fair on the feast-day of Saint Andrew (30 November). There was also another fair held on the feast of Saint Peter (29 June) in the 16th century.

After the Battle of Sedgemoor on 6 July 1685, James Scott, 1st Duke of Monmouth was arrested near Horton, Dorset. Monmouth is believed to have hidden in a ditch under an ash tree disguised as a shepherd, but was betrayed by a local woman who, according to legend, later killed herself in remorse. Monmouth was then taken to the house now named Monmouth House in West Street (between the Market Place and the Fish Inn). It was there that he wrote a letter to James II begging forgiveness. This was not granted, and he was brought to trial in the Tower of London by the infamous “Hanging Judge Jefferies”.

Also after the Battle of Sedgemoor, an elderly local lady, Alice Lisle, gave refuge to two wanted men who were escaping the battle. When her home, Moyles Court, (now a private school — Moyles Court School) was raided, the men were found and Alice was arrested. She was sentenced by the same Judge Jefferies to be burned at the stake; she received a late reprieve, and the sentence was reduced to beheading. She is buried at St Mary’s Church, Ellingham, one mile from her Moyles Court home. Her tomb can be found to the right of the church entrance; it is easily spotted as the lid has been left unfinished with rough edges. There is now a pub called the Alice Lisle near Moyles Court. 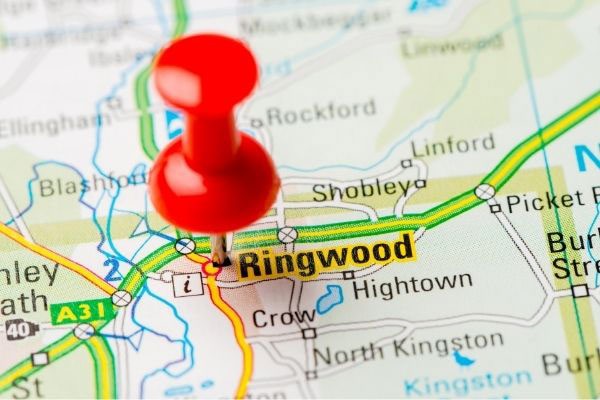 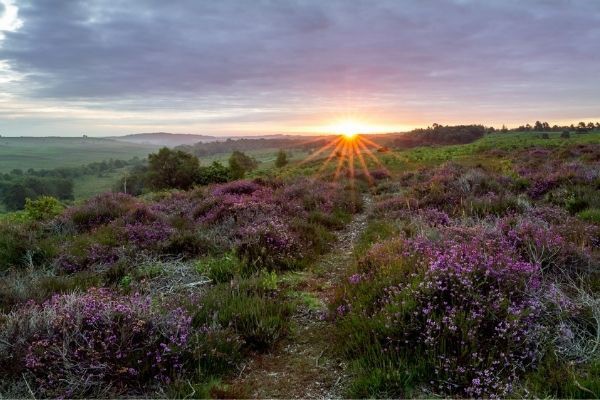 Map of Ringwood in Hampshire