Airport Transfers to and from Hampshire

Cars Exec offer airport transfers to and from Hampshire to all the London airports: Heathrow, Gatwick, London City Airport, Luton and Stansted  as well as Southampton Airport, Bournemouth Airport, Bristol Airport and Birmingham Airport. Cars Exec run airport transfers from the major town and cities of Portsmouth, Winchester, Andover, Basingstoke, Farnborough and Aldershot as well as the surrounding countryside. We keep our rates low, competitive with taxis and other Hampshire airport transfer shuttles, but in a choice of Mercedes luxury cars and people carriers. Comfortable, clean and exclusive, we are a prompt, reliable, 24 hour airport taxi service. Choose from our Mercedes S-Class, Mercedes E-Class or Mercedes Viano for larger groups and get your holiday off to a stylish start.

We provide executive airport transfers to and from Hampshire to:

Our executive airport transfer service to and from Hampshire includes:

Personal and Corporate Chauffeur Services in and around Hampshire

We provide a professional service to business clients and VIPs visiting Hampshire and travelling to and from London. Using an executive car taxi service, we will ensure you or your guests get a professional, discreet and a courteous service every time.

UK Cruise Ship Transfers to and from Hampshire

Looking for a taxi transfer to and from a Cruise Ship Terminal in Hampshire? Why not start your cruise in style, we offer cost effective travel from Hampshire to the following ports:

Find out more about Hampshire

A seaborne county and a landward county, a rural and an urban county, Hampshire looks in two directions. The south coast of Hampshire, on the English Channel, looks to the sea. Southampton is Britain’s greatest commercial seaport and eastward of it Portsmouth is the home of the Royal Navy.

Other ports line the Hampshire coast, and indeed from the head of Southampton Water to the edge of Sussex runs a swathe of townscape, broken only by a breathing space of smaller towns by Southampton and by the river estuaries, islands and creeks with which the natural coastline is ragged. In this, each town has it characteristics and history. Across the Solent is the Isle of Wight, a self-reliant island (and once a separate Jutish kingdom) but a part of Hampshire nevertheless.

Queen Victoria fell in love with the island and stayed frequently at Osborne House. The Island is famous for its Victorian resort towns (e.g. Sandown, Ryde, Ventor), its dramatic coastline (e.g. the Needles, Tennyson Down) and peace of its unspoiled interior. Cowes is a world famous Yachting centre. Inland Hampshire is a county of farms.

The county town at its heart is Winchester. Winchester’s Norman cathedral, the seat of one of the land’s most senior bishoprics, dominates the centre of the medieval city, while a Victorian statue of King Alfred reminds us that Winchester was the capital of Wessex and Anglo-Saxon England. Beyond Winchester, Hampshire’s picture-postcard countryside rolls all around the traveller.

Almost like an annex in the southwest of the county is the New Forest. The New Forest was laid out as a hunting reserve by William the Conqueror, but as broad woodland and heath it is far older. It is a timeworn place which appeals to one’s ancestral longings. Along the coast west of Southampton is a string of sandy resort towns, culminating in the Victorian splendour of Bournemouth, the Jurassic Coast, and North Devon’s UNESCO Biosphere Reserve; and the countryside including the Cornwall and West Devon Mining . 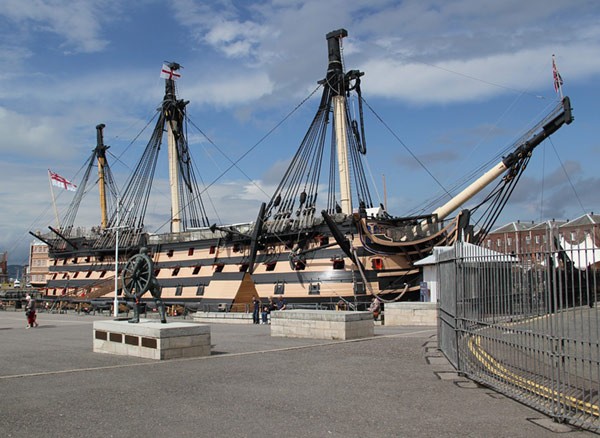 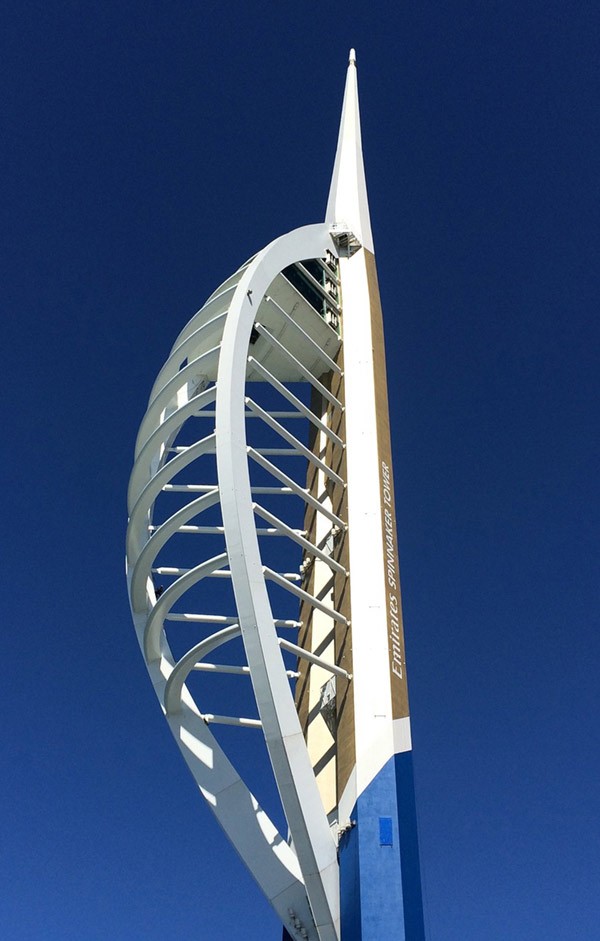