Airport Transfers and Long-Distance Taxis to and from Great Yarmouth

We specialise in affordable. long distance taxi transfers to and from Great Yarmouth in Norfolk to any town or city across the UK mainland, for those who wish to avoid travelling on public transport.

Cars Exec provide chauffeur driven cars, our prices are at competitive rates, in the comfort of our gleaming, comfortable and exclusive chauffeur driven airport cars. Our prompt, reliable 24-hour airport taxi service to and from Great Yarmouth to anywhere in mainland UK, as well as the London airports and seaports, is available in our fleet of: 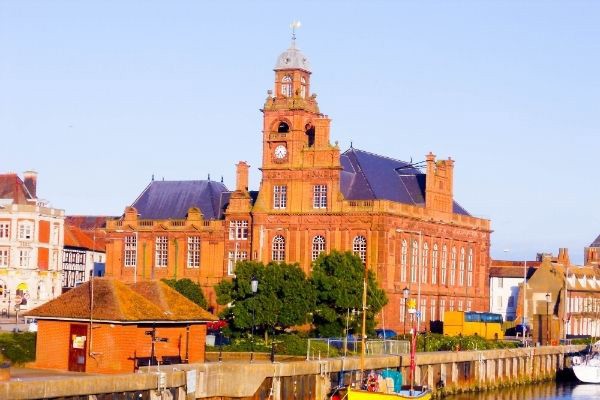 Long-distance Taxi transfers prices to and from Great Yarmouth ​to major UK airports, towns and cities at a glance

Great Yarmouth taxi transfer to & from Heathrow Airport from £469

Great Yarmouth taxi transfer to & from Gatwick Airport from £480

Great Yarmouth taxi transfer to & from Edinburgh from £779

Great Yarmouth taxi transfer to & from Dover seaport from £537

Great Yarmouth taxi transfer to & from London from £460

Great Yarmouth taxi transfer to & from Southampton Cruise Terminal from £475

Great Yarmouth taxi transfer to & from Padstow from £515

Great Yarmouth taxi transfer to & from Woolacombe from £504

We provide long-distance taxi transfers to and from Great Yarmouth​ to all UK towns, cities and airports including: 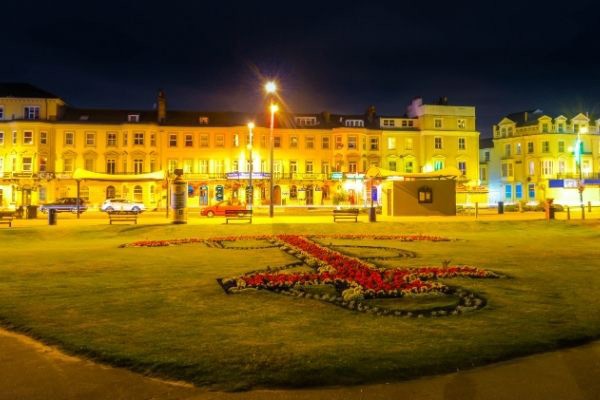 UK Cruise Ship Transfers to and from Great Yarmouth

We provide a trusted, professional but discreet service to our business and corporate clients in Great Yarmouth, with impeccable chauffeur driven cars as well as luxury people carriers to Great Yarmouth based UK Companies, international business and discerning private clients, travelling to and from London.

Find out more about Great Yarmouth

Great Yarmouth, often called Yarmouth, is a seaside resort town in Norfolk, England, straddling the River Yare, some 20 miles east of Norwich. A population of 38,693 in the 2011 Census made it Norfolk’s third most populous place. Its fishing industry, mainly for herring, shrank after the mid-20th century and has all but ended.

North Sea oil from the 1960s brought an oil-rig supply industry that services offshore natural gas rigs. More recent offshore wind power and other renewable energy have led to further services. Yarmouth has been a resort since 1760 and a gateway from the Norfolk Broads to the North Sea.

Holiday-making rose when a railway opened in 1844, giving easier, cheaper access and bringing some settlement. Wellington Pier opened in 1854 and Britannia Pier in 1858. Through the 20th century, Yarmouth boomed as a resort, with a promenade, pubs, trams, fish-and-chip shops and theatres, and the Pleasure Beach, the Sea Life Centre, the Hippodrome Circus and the Time and Tide Museum, and a Victorian seaside Winter Garden in cast iron and glass.

Great Yarmouth is perhaps best known as a traditional seaside resort, however, it is also one of the most important historic ports on the east coast of England, built between the North Sea and the Broads, with a unique built cultural heritage, complemented by an outstanding and varied collection of artefacts, documents and paintings. Great Yarmouth is home to a stunning collection of historic gems such as windmills, churches and Roman ruins.

The town has a rich maritime, trade, industrial and tourism history and has developed from a 10th-century fishing hamlet to a modern seaside town, also focused over the past 50 years on the energy industry, in particular, serving the off-shore oil, gas and wind energy sector. The UK’s very first offshore wind farm was built just off Great Yarmouth.

Throughout time local people have continually used the sea and its environment in different ways to meet changing social and cultural needs.

Great Yarmouth has a distinctive cultural heritage story, dating from as far back as the Bronze and Iron ages. Bronze ‘hordes’ have been found at both Caister-on-Sea and in Gorleston-on-Sea and iron coat fasteners found in Caister. The Domesday book records Yarmouth as having 70 Burgesses, the largest parish church in England was built here in 1101 and a Royal Charter was granted to the town in 1208, resulting in the town wall being built.

The area’s naval and seafaring history is well documented, with ships being supplied for many major battles throughout history, and Admiral Lord Nelson embarking from or returning here on numerous occasions, notably after the Battle of the Nile in 1798.

The first hotel to service the burgeoning holiday trade was built in 1759, when visitors came to the seaside to bathe in the salt sea water, believed to have healing powers. The area fast became a seaside resort, propelled forward by the building of three railway stations. Numerous attractions and theatres to entertain the tourists were built along the seafront, many of which remain to this day, highlighting the town’s retro seaside heritage.

Herrings, (referred to locally as Silver Darlings) were a major food source and industry for many years, although their fishing and smoking to produce kippers ceased large scale production in 1965 when the oil and gas industry took its place.

Until WWII, when Great Yarmouth was on the receiving end of the first Zeppelin raid in England, the town had the finest example of a medieval street plan retained from the 16th and 17th centuries and even today still has a number of unique Rows. The South Quay area contains some of the finest medieval and post-medieval buildings of their type, several are now important museums. Almost every village in the area has a medieval church, many are flint-knapped, have a thatched roof or traditional Norfolk round towers and some are open to the public throughout the year, whereas others are only open during Heritage Open Days. 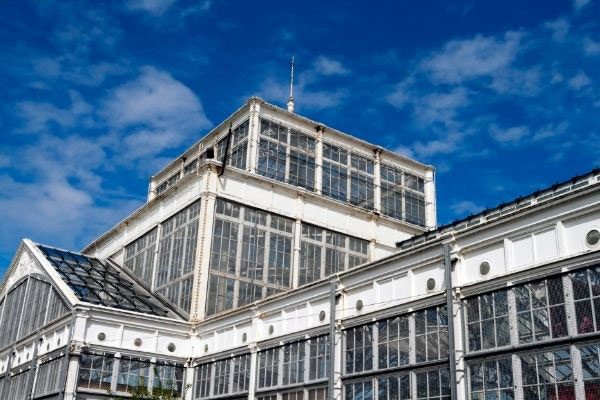 Map of Great Yarmouth in Norfolk