Airport Transfers and Long-Distance Taxis to and from Chard

Airport Transfers and Long-Distance Taxis Transfers to and from Chard

We specialise in affordable. long distance taxi transfers to and from Chard in Somerset to any town or city across the UK mainland, for those who wish to avoid travelling on public transport.

Cars Exec provide chauffeur driven cars, our prices are at competitive rates, in the comfort of our gleaming, comfortable and exclusive chauffeur driven airport cars. Our prompt, reliable 24-hour airport taxi service to and from Chard to anywhere in mainland UK, as well as the London airports is available in our fleet of: 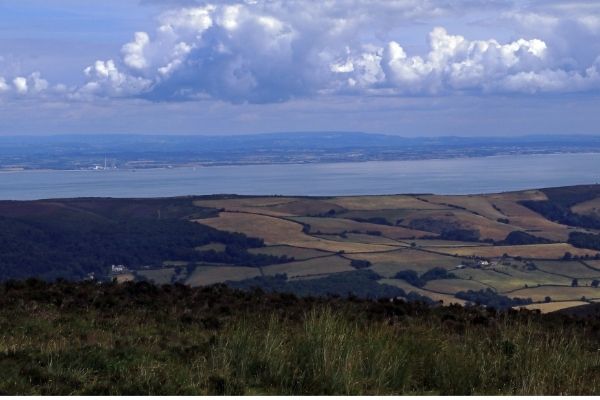 Long distance Taxi transfers prices to and from Chard ​to major UK airports, towns and cities at a glance

Chard taxi transfer to & from Heathrow Airport from £266

Chard taxi transfer to & from Gatwick Airport from £296

Chard taxi transfer to & from Manchester Airport from £358

Chard taxi transfer to & from Leeds from £415

Chard taxi transfer to & from Stansted Airport from £338

Chard taxi transfer to & from Nottingham from £334

Chard taxi transfer to & from Liverpool from £382

Chard taxi transfer to & from Glasgow from £612

We provide long distance taxi transfers to and from Chard to all UK towns, cities and airports including: 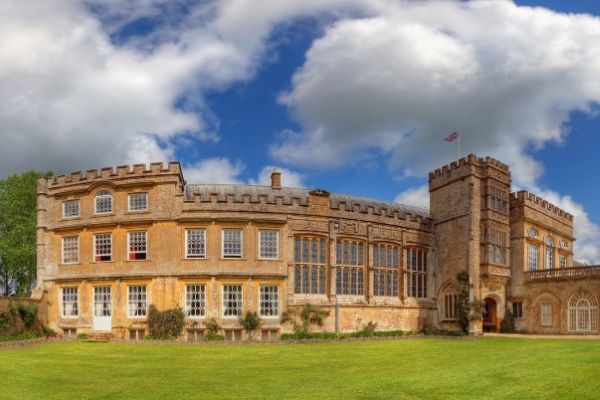 UK Cruise Ship Transfers to and from Chard

Looking for a taxi transfer to a Cruise Ship Terminal from Chard? Why not start your cruise in style, we offer cost effective travel from Chard to the following ports:

We provide a trusted, professional but discreet service to our business and corporate clients in Chard, with impeccable chauffeur driven cars as well as luxury people carriers to Chard based UK Companies, international business and discerning private clients, travelling to and from London.

Find out more about Chard

Chard is a town and a civil parish in the English county of Somerset. It lies on the A30 road near the Devon and Dorset borders, 15 miles south west of Yeovil. Chard is the southernmost and one of the highest towns in Somerset.

A Brief History of Chard

People have been living in the Chard area since prehistoric times and villas nearby at Tatworth and Wadeford show that Romans lived here too, but the first written mention of the town was in 1065 just prior to the Norman invasion. A little over twenty years later the Doomsday Book recorded details of the settlement which was then a large, though not rich, manor.

The name of the town was Cerden in 1065 and Cerdre in the Domesday Book of 1086. After the Norman Conquest, Chard was held by the Bishop of Wells. The town’s first charter was from King John in 1234. Most of the town was destroyed by fire in 1577, and it was further damaged during the English Civil War.

A 1663 will by Richard Harvey of Exeter established Almshouses known as Harvey’s Hospital. In 1685 during the Monmouth Rebellion, the pretender James Scott was proclaimed King in the Town prior to his defeat on Sedgemoor. Chard subsequently witnessed the execution and traitor’s death of 12 condemned rebels, who were tried at Taunton Castle by the infamous Judge Jeffries, and hanged near the Tesco roundabout.

Chard was a key point on the Taunton Stop Line, a World War II defensive line consisting of pillboxes and anti-tank obstacles, which runs from Axminster north to the Somerset coast near Highbridge. In 1938 a bomb proof bunker was built behind the branch of the Westminster Bank. During the war it was used to hold duplicate copies of the bank records in case its headquarters in London was destroyed. It was also used to store the emergency bank note supply of the Bank of England.

The town has a very unusual feature, a stream running along either side of Fore Street. One stream eventually flows into the Bristol Channel and the other reaches the English Channel. Chard Reservoir, approximately a mile north east of the town, is a Local Nature Reserve, and Snowdon Hill Quarry a geological Site of Special Scientific Interest. 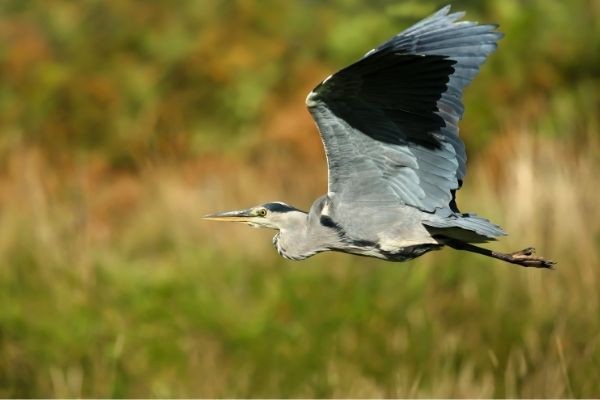 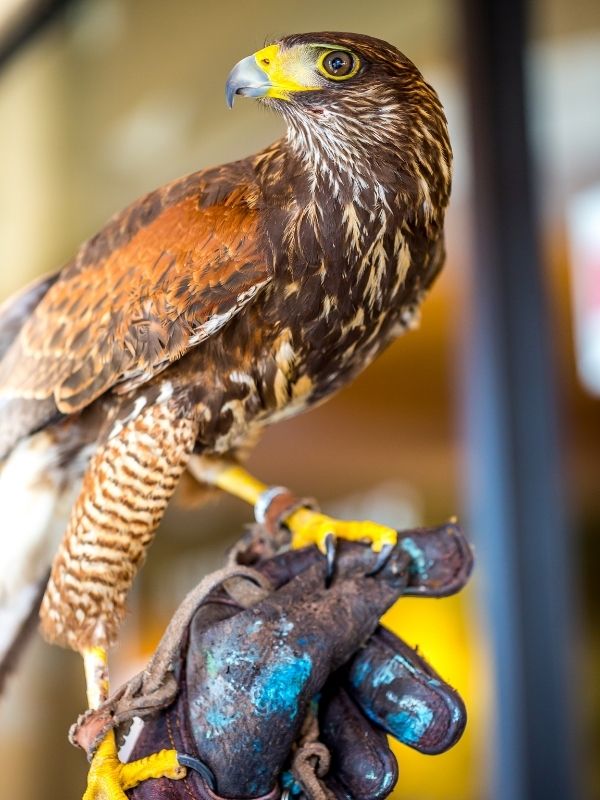 Map of Chard in Somerset