Affordable airport and seaport taxi transfers to and from Chichester in West Sussex to Gatwick, Heathrow London City Airport, Luton, Stansted and further afield to East Midlands, Leeds, Manchester and Newcastle, with 4G Wifi. Cars Exec provide chauffeur driven cars, at competitive taxi rates but in the comfort of our gleaming, comfortable and exclusive chauffeur driven airport cars. Our prompt, reliable 24-hour airport taxi service to and from anywhere in the UK, as well as the London airports, is available in a choice of: 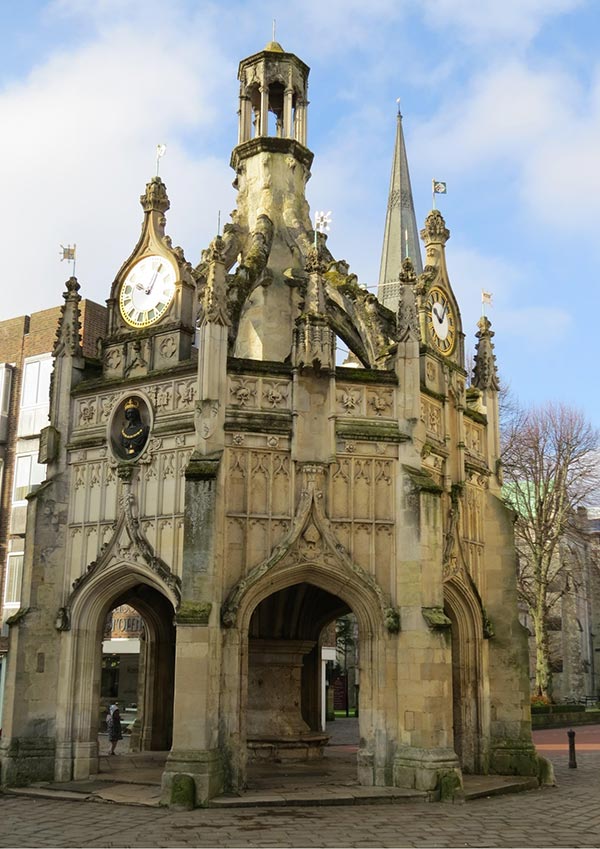 Chichester airport transfer to & from Heathrow Airport from £298

Chichester airport transfer to & from Gatwick Airport from £295

Chichester airport transfer to & from Cambridge from £392

Chichester airport transfer to & from Norwich from £449

Chichester airport transfer to & from Scarborough from £535

Chichester airport transfer to & from Blackpool from £499

Chichester airport transfer to & from Holyhead from £559

Chichester airport transfer to & from Edinburgh Airport from £721

We provide executive airport transfers to and from Chichester to all UK airports including: 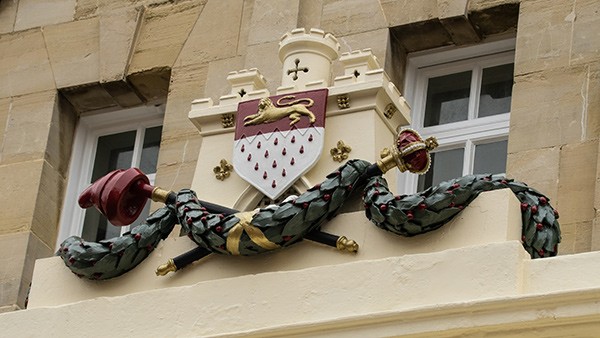 UK Cruise Ship Transfers to and from Chichester

Looking for a taxi transfer to a Cruise Ship Terminal from Chichester? Why not start your cruise in style, we offer cost-effective travel from Chichester to the following ports:

We provide a trusted, professional but discreet service to our business and corporate clients in Chichester, with impeccable chauffeur driven cars, as well as luxury people carriers to Chichester, based UK Companies, international business and discerning private clients, travelling to and from London.

Find out more about Chichester

Chichester’s history stretches back to the Roman Empire where it stood as a settlement and was also an important settlement during the Anglo-Saxon period, marking Chichester with a rich and long history. Following in the tradition of its important history, Chichester also houses many of the oldest churches found within the United Kingdom.

Culturally, Chichester is a key transport hub as well as being the home of art galleries, museums and theatres to provide plenty of entertainment and incentives for tourists. The Chichester Harbour is also a particularly attractive destination for tourists or anyone who enjoys the outdoors and coastal life compared to the more traditional and historical elements of the city.

Chichester Cathedral is the only English Cathedral with a surviving detached medieval Bell Tower. The cathedral itself dates back to 681 when Saint Wilfred brought Christianity to Sussex and is a classic Norman building with round arch windows and west-facing twin towers. The Cathedral is free to visit and will reveal a treasure trove of historical and artistic artefacts, including a stained-glass window by Marc Chagall, a tapestry by John Piper and a painting by Graham Sutherland.

The Market Cross is one of Chichester’s most iconic features. On route, you’ll notice that Chichester’s Roman influence is reflected in the main street pattern, and you’ll spot various historic buildings that add to Chichester’s ‘quintessentially British’ charm it’s famous for. The Market Cross is believed to have been built in 1501 by Bishop Edward Story, who paid £10 to the Mayor of Chichester for the ground on which it is built. The Bishop allowed peasants to trade under the Market Cross without paying a toll, and it’s still a gathering point for the community today.

Located in the Georgian quarter of the City, while admiring the Georgian buildings on the route. The internationally recognised gallery, which explores new perspectives on British art from 1900 to now, is housed in what is considered to be one of the most important 18th-century townhouses in England. Pallant House was a source of great pride in Chichester when it was first built as it was the first of its style seen in the City. It remains one of very few Queen Anne townhouses open to the public and contains 17th and 18th century furniture, providing a nod to the domestic history of the building. The gallery has been rated second only to the Tate for modern British art by the Guardian.

Famed for its motor and horse racing. Goodwood House is one of the finest stately homes in the country set against the stunning backdrop of the Estate’s beautiful parkland. The Regency State Apartments house some astonishing treasures including celebrated paintings by Stubbs and Canaletto. The house is open to the public on most Sundays and Mondays between March and October for tours and afternoon tea – pre-booking is required. 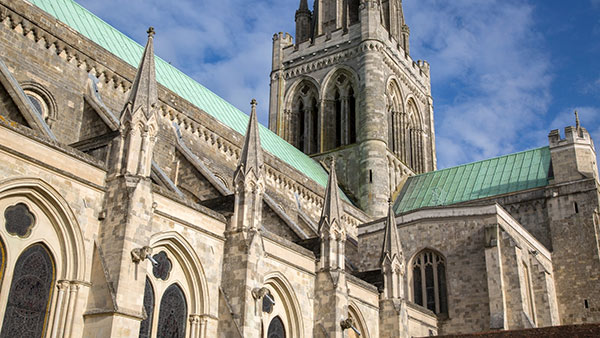