Affordable airport and seaport taxi transfers to and from Chester in Cheshire to Gatwick, Heathrow London City Airport, Luton, Stansted and further afield to Scotland, Leeds and Newcastle, with 4G Wifi. Cars Exec provide chauffeur driven cars, at competitive taxi rates but in the comfort of our gleaming, comfortable and exclusive chauffeur driven airport cars. Our prompt, reliable 24-hour airport taxi service to and from anywhere in the UK, as well as the London airports, is available in a choice of: 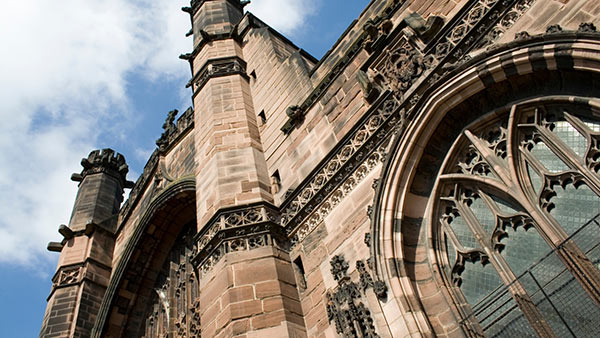 Chester airport transfer to & from Heathrow Airport from £430

Chester airport transfer to & from Gatwick Airport from £466

Chester airport transfer to & from Southampton Airport from £417

Chester airport transfer to & from Edinburgh Airport from £642

Chester airport transfer to & from St Ives from £426

Chester airport transfer to & from Canterbury from £512

Chester transfer to & from Dover Seaport from £540

Chester airport transfer to & from Brighton from £493

We provide executive airport transfers to and from Chester to all UK airports including:

UK Cruise Ship Transfers to and from Chester

Looking for a taxi transfer to a Cruise Ship Terminal from Chester? Why not start your cruise in style, we offer cost-effective travel from Chester to the following ports:

We provide a trusted, professional but discreet service to our business and corporate clients in Chester, with impeccable chauffeur driven cars, as well as luxury people carriers to Chester, based UK Companies, international business and discerning private clients, travelling to and from London.

Find out more about Chester

Chester is a city within the county of Cheshire. The city is situated upon the River Dee. The Welsh border is close by. Chester is the largest city within the Cheshire area and has a recorded population of around 120,000 according to the census of 2011. Notable buildings within Chester are the town hall and cathedral, both found within the city centre. The architecture found throughout Chester has links to the Norman era, seen mostly in the form of the cathedral. Within the cathedral, the carved canopies are recognised among the finest in the country compared with other cathedrals.

Chester was founded as a “castrum” or Roman fort with the name Deva Victrix in the reign of Emperor Vespasian in 79 AD. One of the main army camps in Roman Britain, Deva later became a major civilian settlement. In 689, King Æthelred of Mercia founded the Minster Church of West Mercia, which later became Chester’s first cathedral, and the Saxons extended and strengthened the walls to protect the city against the Danes. Chester was one of the last cities in England to fall to the Normans. William the Conqueror ordered the construction of a castle, to dominate the town and the nearby Welsh border. Chester was granted city status in 1541.

The city is also appreciated for its city walls, the Chester Rows and the black and white architecture prominent throughout. Chester is also home to the Eastgate Clock, second in popularity to Big Ben. It’s recorded to be the most photographed clock found within England after Big Ben. Along with its historical architecture, Chester is home to the Grosvenor Museum, which preserves Roman tombstones and also consists of a popular art gallery. Other attractions within the city are the Grovenor Park and Edgar’s field, the latter is home to Minerva’s Shrine – a Roman shrine dedicated to the goddess Minerva. This all leads to the popularity and tourist interest regarding Chester and its rich historical background and preserved remains serve as numerous hotspots for the city.

Major cities close to Chester include Liverpool and Stoke on Trent. 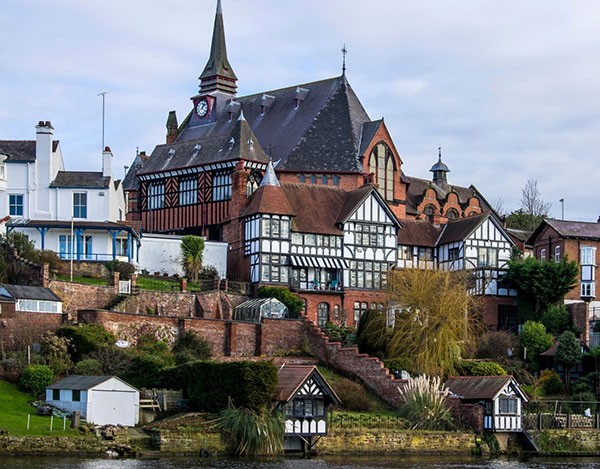 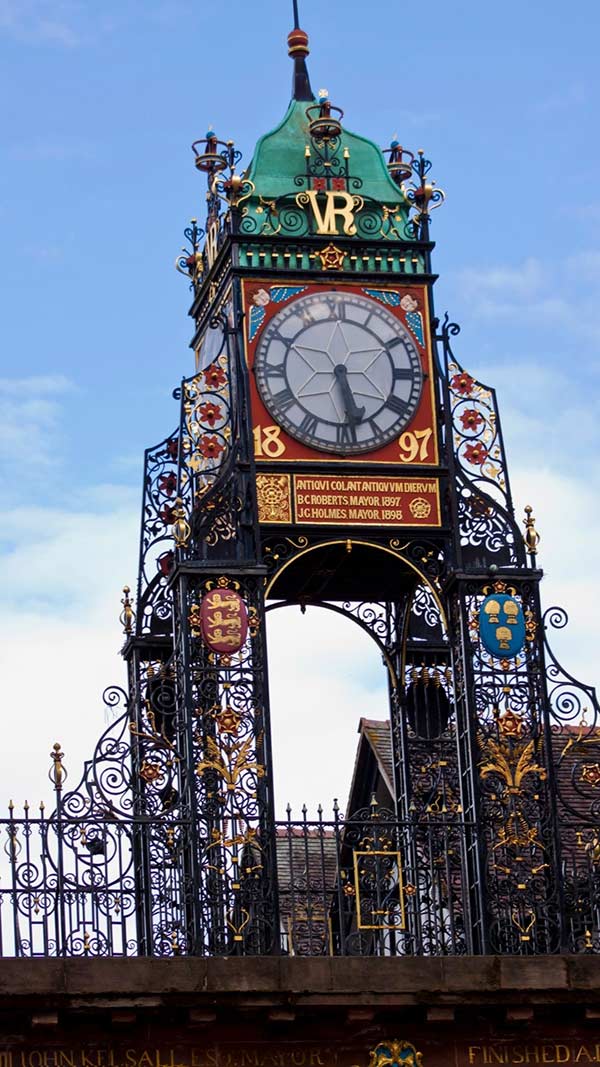