Airport Transfers to and from Cheshire

Our airport transfer rates are low, competitive with taxis and other Cheshire airport transfer shuttles, but in a choice of luxury cars and people carriers. Comfortable, clean and exclusive, we are a prompt, reliable, 24 hour airport taxi service. Choose from our Mercedes S-Class, Mercedes E-Class or Mercedes Viano for larger groups and get your holiday off to a stylish start.

We provide executive airport transfers to and from Cheshire to:

Our executive airport transfer service to and from Cheshire includes:

Personal and Corporate Chauffeur Services in and around Cheshire

We provide a professional service to business clients and VIPs visiting Cheshire and travelling to and from London. Using an executive car taxi service, we will ensure you or your guests get a professional, discreet and a courteous service every time.

Looking for a taxi transfer to and from a Cruise Ship Terminal in Cheshire? Why not start your cruise in style, we offer cost effective travel from Cheshire to the following ports:

Find out more about Cheshire

Cheshire is a county in northwest England, known for its rural villages of half-timber and local red sandstone buildings and for its Industrial Revolution heritage, with links to neighbouring Manchester and Liverpool. Its county seat is Chester, founded as a Roman fort in the first century A.D. and home to Roman walls and a cathedral displaying 1,000 years of architectural history. Cheshire’s county town is Chester; the largest town is Warrington.

Quaint towns and villages can be found dotted throughout the largely unspoilt rural landscape that blossoms all year round and especially during the summer months. Meanwhile, the City of Chester provides top-class shopping, entertainment and dining opportunities.

Cheshire has a diverse economy with significant sectors including agriculture, automotive, bio-technology, chemical, financial services, food and drink, ICT, and tourism. The county is famous for the production of Cheshire cheese, salt and silk. The county has seen a number of inventions and firsts in its history.

The Manchester Ship Canal is a wide, 36-mile (58 km) stretch of water opened in 1894. It consists of the rivers Irwell and Mersey made navigable to Manchester for seagoing ships leaving the Mersey estuary. The canal passes through the north of the county via Runcorn and Warrington.

The county is home to some of the most affluent areas of northern England, including Alderley Edge, Wilmslow, Prestbury, Tarporley and Knutsford, named in 2006 as the most expensive place to buy a house in the north of England. The former Cheshire town of Altrincham was in second place. The area is sometimes referred to as The Golden Triangle on account of the area in and around the aforementioned towns and villages.

Crewe was once the centre of the British railway industry, and remains a major railway junction. The Crewe railway works, built in 1840, employed 20,000 people at its peak, although the workforce is now less than 1,000. Crewe is also the home of Bentley cars. Also within Cheshire are manufacturing plants for Jaguar and Vauxhall Motors in Ellesmere Port. The county also has an aircraft industry, with the BAE Systems facility at Woodford Aerodrome, part of BAE System’s Military Air Solutions division. The facility designed and constructed Avro Lancaster and Avro Vulcan bombers and the Hawker-Siddeley Nimrod. On the Cheshire border with Flintshire is the Broughton aircraft factory, more recently associated with Airbus. 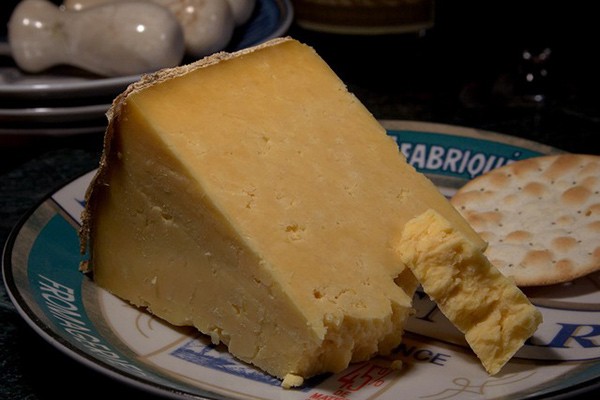 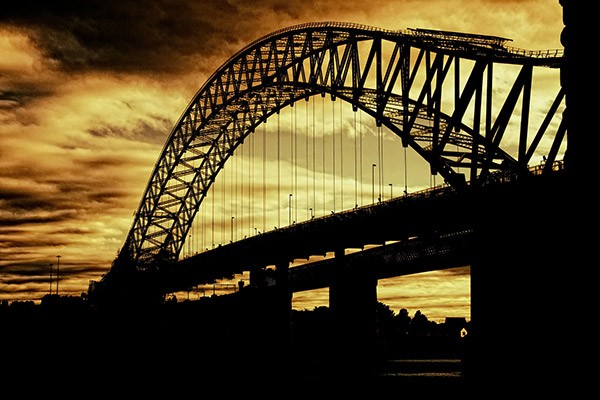 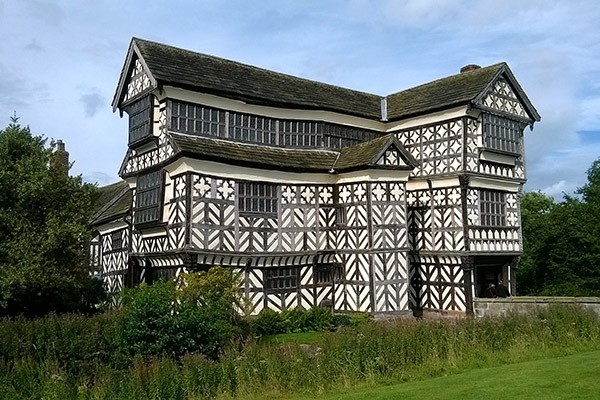