Airport Transfers to and from Surrey

We supply airport taxi transfers to and from Surrey, in chauffeur-driven cars across the county to all UK airports and UK ports including: Heathrow, Gatwick, London City Airport, Luton and Stansted,  Bristol Airport,  as well as Southampton Airport, Dover,  Tilbury Docks and Portsmouth. Get an instant quote and book online, it couldn’t be easier, no hidden additional costs. Cars Exec run Surrey airport transfers from across the home counties from the towns of High Wycombe, Amersham, Chesham, Aylesbury and the surrounding countryside.

Our airport transfer rates are competitive with other Surrey airport transfer shuttles, but in a choice of luxury cars and people carriers. Comfortable, clean and exclusive, we are a prompt, reliable, 24 hour airport taxi service. Choose from our Mercedes S-Class, Mercedes E-Class or Mercedes Viano for larger groups and get your holiday off to a stylish start.

We provide executive airport transfers to and from Surrey to the following airports:

Our executive airport transfer service to and from Surrey includes:

Personal and Corporate Chauffeur Services in and around Surrey

We provide a professional service to business clients and VIPs visiting Surrey and travelling to and from London. Using an executive car taxi service, we will ensure you or your guests get a professional, discreet and a courteous service every time.

Looking for a taxi transfer to and from a Cruise Ship Terminal in Surrey? Why not start your cruise in style, we offer cost effective travel from Surrey to the following ports:

Find out more about the county of Surrey

Surrey is a relatively small county but heavily populated. The northeast of Surrey lies within the Metropolitan conurbation. In this area are numerous contiguous towns varying socially from the wealthy and exclusive to the more ordinary city neighbourhoods. In this area are Southwark, opposite the City of London, home of a Cathedral and of much of the broadcast media; Lambeth, home of the Archbishop of Canterbury; Brixton; Wandsworth; and the wealthy towns of Richmond upon Thames and Kingston upon Thames.

Richmond Palace, now demolished, was a favourite home of the Tudor monarchs, while Kingston has an older royal claim as the coronation place of several Anglo-Saxon kings. Outside the Metropolis are towns which are they often largely commuter towns. Surrey’s commuter suburbs have become the essence of our understanding of “Suburbia”.

In the very south of Surrey is Gatwick Airport, a gateway to London, and the consequent swathe of motorway corridor cutting through the farmland to meet the M25. The M25, the London Orbital, is itself an unavoidable feature of the Surrey landscape, with the motorway and all the junctions, slip roads and related equipment slicing through and reshaping the outer suburbs. Further from London the villages become smaller and very pleasant. The North Downs, a range of fine chalk hills and down land, stretch across Surrey from Guildford into Kent.

The Downs are a mixture of chalk, meadow and dense woodland. Box Hill provides a fine viewpoint over its sudden southern scarp slope. Further hills lie to the south, beautifully wooded in places. The highest point is Leith Hill, at 965 feet but with a manmade tower added to take it up to above 1,000 feet. The brooks that run in the denes between the hills of Surrey have numerous beautiful villages along them. The major rivers of Surrey are the Thames, which forms its whole northern boundary, the Mole and the Wey. The Mole cuts through the Downs under Box Hill in a beautiful wooded valley. The Wey, further west, has several towns on its banks, including Guildford, the county town.

Guildford is a large market town with an attractive high street. Guildford is built in a notch in the hills where the Wey breaks through, and the roads of the county try to force the same gap. On either side the town climbs the slopes, precipitously on occasion. Some miles west, linked to Guildford by the Hog’s Back ridge, is Farnham, a town with well-kept Tudor and Georgian buildings and a twelfth century castle once belonging to the Bishops of Winchester.

Significant landscapes in Surrey include Box Hill just north of Dorking; the Devil’s Punch Bowl at Hindhead and Frensham Common. Leith Hill southwest of Dorking in the Greensand Ridge is the second highest point in southeast England. Witley Common and Thursley Common are expansive areas of ancient heathland south of Godalming run by the National Trust and Ministry of Defence. The Surrey Hills are an area of outstanding natural beauty (AONB).

More manicured landscapes can be seen at Claremont Landscape Garden, south of Esher (dating from 1715). There is also Winkworth Arboretum southeast of Godalming and Windlesham Arboretum near Lightwater created in the 20th century. Wisley is home to the Royal Horticultural Society gardens. Kew, historically part of Surrey but now in Greater London, features the Royal Botanic Gardens, Kew, as well as The National Archives for England & Wales.

There are 80 Surrey Wildlife Trust reserves with at least one in all 11 non-metropolitan districts.

Surrey’s important country houses include the Tudor mansion of Loseley Park, built in the 1560s and Clandon House, an 18th-century Palladian mansion in West Clandon to the east of Guildford. Nearby Hatchlands Park in East Clandon, was built in 1758 with Robert Adam interiors and a collection of keyboard instruments. Polesden Lacey south of Great Bookham is a regency villa with extensive grounds. On a smaller scale, Oakhurst Cottage in Hambledon near Godalming is a restored 16th-century worker’s home.

A canal system, the Wey and Godalming Navigations is linked to the Wey and Arun Canal with future full reopening expected after 2015. Dapdune Wharf in Guildford commemorates the work of the canal system and is home to a restored Wey barge, the Reliance. Furthermore, on the River Tillingbourne, Shalford Mill is an 18th-century water-mill.

Runnymede at Egham is the site of the sealing of the Magna Carta in 1215.

Guildford Cathedral is a 20th century cathedral built from bricks made from the clay of the hill on which it stands.

Brooklands Museum recognises the motoring past of Surrey. The county is also home to the theme parks Thorpe Park and flanks to three sides the farmland and woodland surrounding Chessington World of Adventures in Greater London. 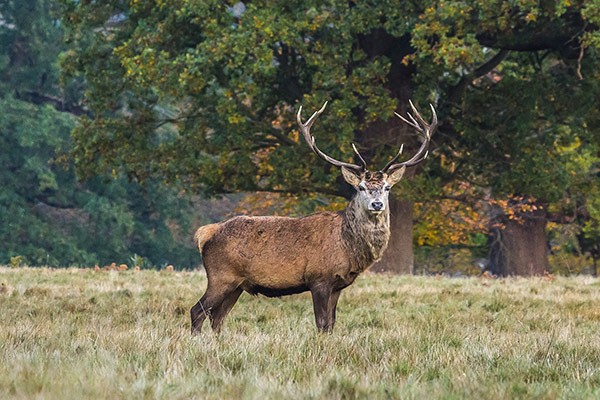 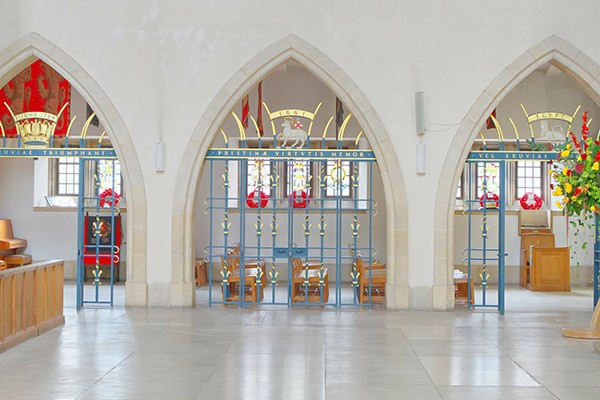 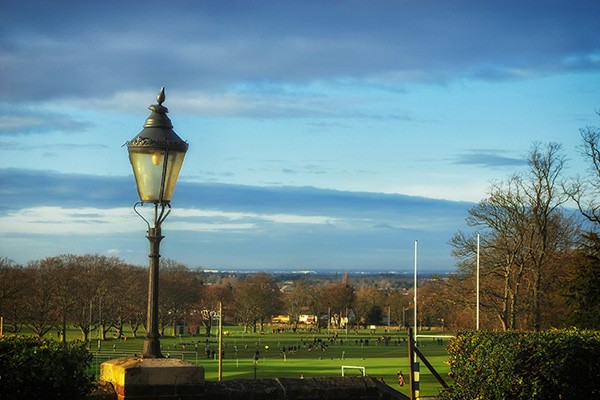