Long Distance Taxi Transfers to and from Redruth, Cornwall

Long Distance Taxi Transfers to and from Helston, in Cornwall

We specialise in affordable. long distance taxi transfers to and from Redruth in Cornwall to any town or city across the UK mainland, for those who wish to avoid travelling on public transport.

Cars Exec provide chauffeur driven cars, our prices are at competitive rates, in  the comfort of our gleaming, comfortable and exclusive chauffeur driven airport cars. Our prompt, reliable 24 hour airport taxi service to and from Redruth to anywhere in mainland UK, as well as the London airports is available in our Mercedes E-Class or Mercedes Viano for larger groups. 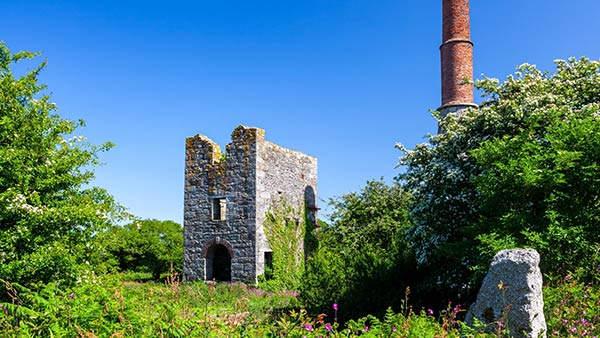 Long Distance Taxi Transfers prices to and from Redruth to major UK airports, towns and cities at a glance

Redruth taxi transfer to & from Heathrow Airport from £261

Redruth taxi transfer to & from Gatwick Airport from £285

Redruth taxi transfer to & from Manchester Airport from £333

Redruth taxi transfer to & from Bristol Airport from £171

Redruth taxi transfer to & from London from £274

Redruth taxi transfer to & from Birmingham from £269

Redruth taxi transfer to & from Liverpool from £352

Redruth taxi transfer to & from Cardiff from £210

We provide long distance taxi transfers to and from Redruth to all UK towns, cities and airports including: 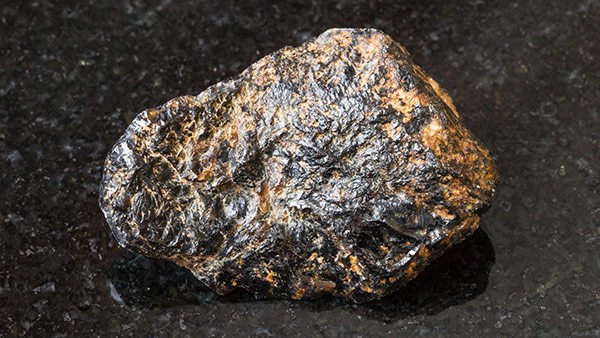 UK Cruise Ship Transfers to and from Redruth

Looking for a taxi transfer to a Cruise Ship Terminal from Redruth? Why not start your cruise in style, we offer cost effective travel from Redruth to the following ports:

We provide a trusted, professional but discreet service to our business and corporate clients in Redruth, with impeccable chauffeur driven cars as well as luxury people carriers to Redruth based UK Companies, international business and discerning private clients, travelling to and from London.

Find out more about Redruth

is a town and civil parish in Cornwall, England, United Kingdom. The population of Redruth was 14,018 at the 2011 census. In the same year the population of the Camborne-Redruth urban area, which also includes Carn Brea, Illogan and several satellite villages, stood at 55,400[3] making it the largest conurbation in Cornwall.

The name Redruth derives from its older Cornish name, Rhyd-ruth. It means Red Ford (literally fordred). The first syllable ‘red’ means ford. The second ‘ruth’ means red. Rhyd is the older form of ‘Res’, which is a Cornish equivalent to a ford (across a river), a common Celtic word.

Traditionally in the Penwith Hundred, the town has developed away from the original settlement, which was near where the present Churchtown (around St. Euny’s Church) district of Redruth stands today. This location is a steeply wooded valley, with Carn Brea on one side and the now-called Bullers Hill on the other. The presence of shallow lodes of tin and copper lying east to west made it an advantageous site for extracting metals, including, tin, lead and copper. The first settlers stayed by a crossing in the river and started extracting metal ores, and this process turned the colour of the river red.

Historically, Redruth was a small market town overshadowed by its neighbours until a boom in the demand for copper ore during the 18th century. Copper ore had mostly been discarded by the Cornish tin-mining industry but was now needed to make brass, an essential metal in the Industrial Revolution. Surrounded by copper ore deposits, Redruth quickly became one of the largest and richest mining areas in Britain and the town’s population grew markedly, although most miners’ families remained poor. 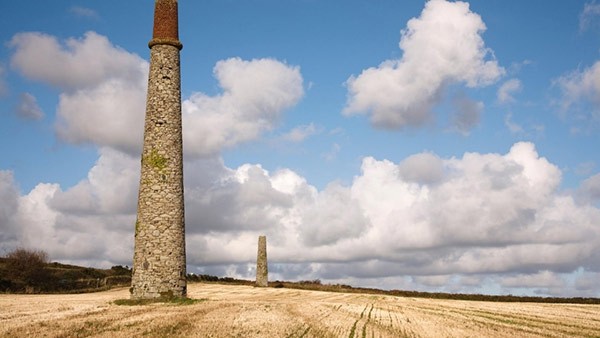 Map of Redruth in Cornwall