Airport Transfers to and from Kent

We supply airport taxi transfers to and from Kent in chauffeur-driven cars across the county to all UK airports and UK ports including: Heathrow, Gatwick, London City Airport, Luton and Stansted,  Bristol Airport,  as well as Southampton Airport, Dover,  Tilbury Docks and Portsmouth. Get an instant quote and book online, it couldn’t be easier, no hidden additional costs. Cars Exec run Kent airport transfers from the city of Canterbury and the main towns of Chatham, Dover, Folkestone, Greenwich, Lewisham, Maidstone, Orpington, Ramsgate, Rochester, Sevenoaks, Tunbridge Wells, Whitstable, Woolwich and the surrounding countryside.

Our airport transfer rates are competitive with other Kent airport transfer shuttles, but in a choice of luxury cars and people carriers. Comfortable, clean and exclusive, we are a prompt, reliable, 24 hour airport taxi service. Choose from our Mercedes S-Class, Mercedes E-Class or Mercedes Viano for larger groups and get your holiday off to a stylish start.

We provide executive airport transfers to and from Kent to the following airports:

Our executive airport transfer service to and from Kent includes:

Personal and Corporate Chauffeur Services in and around Kent

We provide a professional service to business clients and VIPs visiting Kent and travelling to and from London. Using an executive car taxi service, we will ensure you or your guests get a professional, discreet and a courteous service every time.

Looking for a taxi transfer to and from a Cruise Ship Terminal in Kent? Why not start your cruise in style, we offer cost effective travel from Kent to the following ports:

Find out more about the county of Kent

Kent is a county more full of history than any other, Kent lies at the south eastern most point of Britain, and closest to Europe. The famous White Cliffs look out over the Straits of Dover, just 22 miles from the French coast. Kent is therefore the land which has greeted visitors for millennia, whether in war or in peace.

Kent’s name is also the oldest. It derives from the Cantii, an ancient British tribe known to the Romans long before Caesar. Kent was a British kingdom before the Romans came and after them it soon became a Jutish kingdom.

Kent is known as the “Garden of England” for the richness and variety of its arable farming. Hop growing has been the traditional major agriculture of Kent, as the oast houses found throughout the county testify. There is coal mining in the east of the county. The northwest of Kent, from Lewisham and Greenwich out to Bromley, is part of the Metropolitan conurbation, containing a great variety of townscapes.

Within this area is Greenwich, home of the Greenwich observatory, the crosshairs of whose telescope define the prime meridian of the world. Until recently Greenwich was the home of the Royal Naval College (still a magnificent building) and its naval heritage is strong.

Rural Kent holds a great variety of landscape, from the North Downs, to the delightful Weald, down to the fertile solitudes of Romney, Denge, and Walland Marshes stretching inland from the south coast, and the Isle of Thanet in the northeast.

Kent has numerous noteworthy castles, and more modern defensive works along the coast facing Europe. The Cathedral City of Canterbury, where St Augustine established himself in 597, is the seat of the Archbishop of Canterbury, the Primate of All England.

Because of its position facing the continent of Europe across the Strait of Dover, Kent has been subjected to numerous invasions and has attracted successive waves of settlement. Evidence of early Continental invaders is seen at Kits Coty House near Aylesford, a long barrow at Chilham, and Bigbury (a Belgic hill fort). Roman settlement began with the subjugation of the area in 43 ce. The chief Roman supply port was Richborough, and the administrative centre was at Canterbury, where Roman baths and a theatre have been unearthed. Early in the 5th century Kent was invaded by Jutes and Saxons, and it became one of the seven kingdoms of Anglo-Saxon Britain. In 597 the king of Kent welcomed the Christian mission of Augustine (later St. Augustine of Canterbury). Augustine founded an abbey outside the walls of Canterbury, a monastery inside (where the cathedral now stands), and a second diocese (604) at Rochester.

After the Norman Conquest (1066), the Normans rebuilt Rochester and Canterbury cathedrals and constructed a number of castles, of which those at Dover and Rochester survive. In 1170 Canterbury Cathedral was the scene of the murder of Thomas Becket, the archbishop. Many pilgrims subsequently visited his shrine, and those of the 14th century were immortalized by Geoffrey Chaucer in his The Canterbury Tales.

The Tudor monarchs established a royal palace at Greenwich, the birthplace of Henry VIII. Under the Tudors, in the 16th century, when defense of Britain’s shores became a preoccupation, coastal forts were built (e.g., at Deal), and naval dockyards were established at Deptford, Woolwich, Chatham and Sheerness. The Royal Greenwich Observatory was established in 1675. Sensitivity to the defense of Kent reached a peak in Napoleonic times and again in 1940 during World War II, when a German invasion was expected.

As the neighbouring metropolis of London grew, it expanded eastward into the historic county of Kent. In 1889 the present-day boroughs of Greenwich and Lewisham were incorporated into the new administrative county of London, and in 1965 the boroughs of Bexley and Bromley became part of the metropolitan county of Greater London as well. 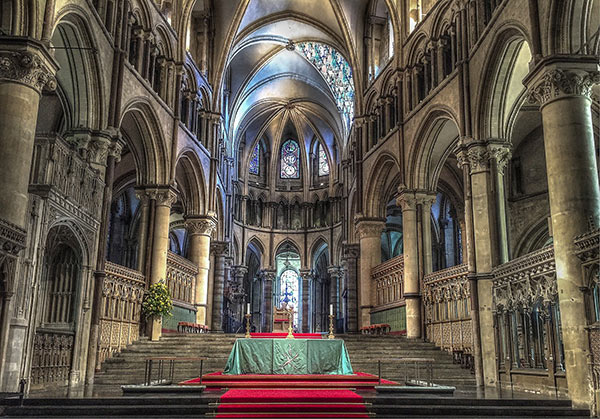 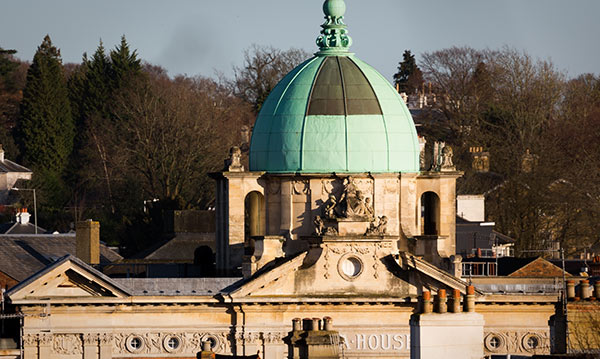 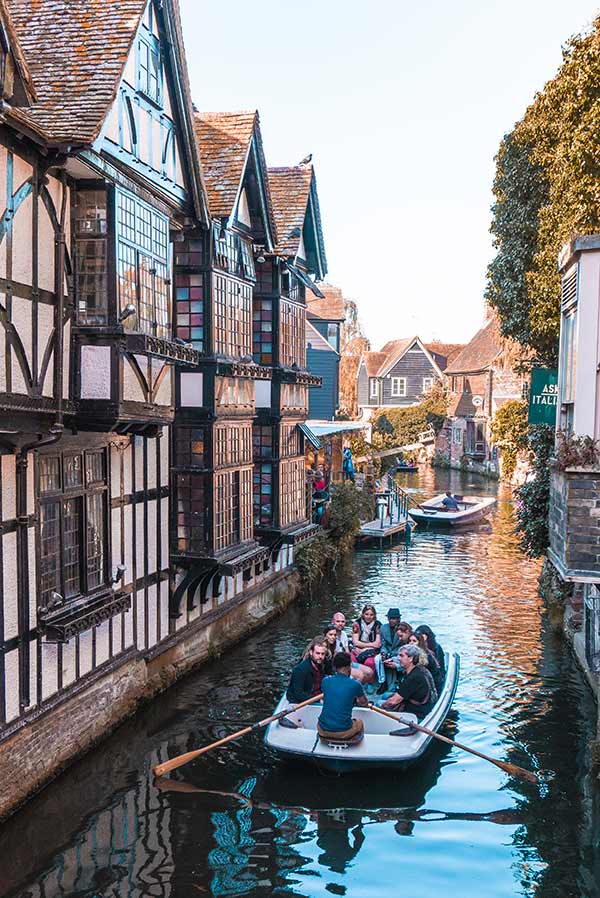