We supply airport and seaport taxi transfers to and from Staffordshire in chauffeur-driven cars across the county to all UK airports and UK ports including: Heathrow, Gatwick, London City Airport, Luton and Stansted,  Bristol Airport,  as well as Southampton Airport, Dover,  Tilbury Docks and Portsmouth. Cars Exec run Staffordshire airport transfers to and from the cities of Stoke-on-Trent and Lichfield and the major towns of Stafford, Burton upon Trent, Cannock, Newcastle-under-Lyme, Leek, and Tamworth. as well as Uttoxeter, Rugeley, Eccleshall, Penkridge and the surrounding countryside.

Our airport transfer rates are low, competitive with taxis and other Staffordshire airport transfer shuttles, but in a choice of luxury cars and people carriers. Comfortable, clean and exclusive, we are a prompt, reliable, 24 hour airport taxi service. Choose from our Mercedes S-Class, Mercedes E-Class or Mercedes Viano for larger groups and get your holiday off to a stylish start.

We provide executive airport transfers to and from Staffordshire to the following airports:

Our executive airport transfer service to and from Staffordshire includes:

Personal and Corporate Chauffeur Services in and around Staffordshire

We provide a professional service to business clients and VIPs visiting Staffordshire and travelling to and from London. Using an executive car taxi service, we will ensure you or your guests get a professional, discreet and a courteous service every time.

Looking for a taxi transfer to and from a Cruise Ship Terminal in Staffordshire ? Why not start your cruise in style, we offer cost effective travel from Staffordshire to the following ports:

Find out more about Staffordshire

The heavy industry of the nineteenth century gathered here and in nearby Birmingham, so that all have grown together into a giant conurbation of communities, in which are the City of Wolverhampton, West Bromwich, Walsall and Wednesbury. In complete contrast, elsewhere there is fine natural scenery. Dovedale, on the boundary of Staffordshire, and Beresford Dale are renowned.

The high ground in the north of the county north of Leek has beautiful valleys as the land rises up to the Peak District. The Potteries district lies on the upper Trent, where Stoke on Trent and Newcastle under Lyme have grown together. In the centre of the county is Stafford itself.

Lichfield is one of the smaller cities of the land. Restrained in its houses and shops, the city has a large and ornate three-spired medieval cathedral. The bishopric is one of the oldest in Britain (and indeed it became briefly the seat of an archbishop under King Offa).

Eastward there remains something of the open heaths of Cannock Chase. Burton-on-Trent in the east is historically the heart of the brewing industry, a continuing tradition.

Stoke City, one of the oldest professional football clubs in existence, were founded in 1863 and played at the Victoria Ground for 119 years from 1878 until their relocation to the Britannia Stadium in 1997. They were among the 12 founder members of the Football League in 1888. By the late 1930s, they were established First Division members and boasted arguably the finest footballer in England at the time in right-winger Stanley Matthews, who had two spells with the club between 1930 and his retirement in 1965 at the age of 50.

A type of bull terrier called the Staffordshire Bull Terrier was bred for hunting purposes in this county. They are known affectionately as “staffs”, “staffies”, and “nanny-dogs”. Staffies should not be confused with the considerably larger American Staffordshire Terrier, American Pit Bull Terrier, and (English) Bull Terrier. 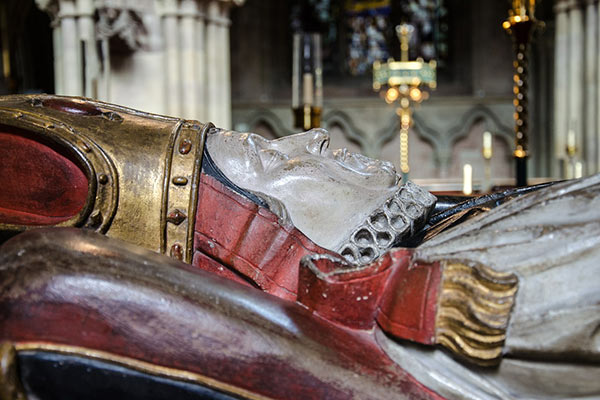 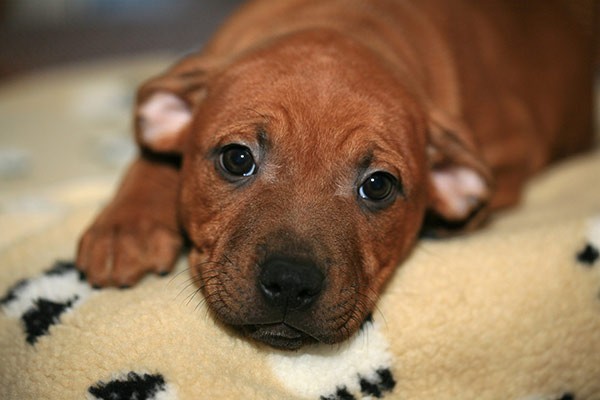