Airport Transfers to and from Rutland

We supply airport taxi transfer to and from Rutland in chauffeur-driven cars across the county to all UK airports and UK ports including: Heathrow, Gatwick, London City Airport, Luton and Stansted,  Bristol Airport,  as well as Southampton Airport, Dover,  Tilbury Docks and Portsmouth. Cars Exec run Rutland airport transfers from the main towns of Cottesmore, Ketton, Oakham, Market Overton, Uppingham and the surrounding countryside.

Our airport transfer rates are low, competitive with taxis and other Rutland airport transfer shuttles, but in a choice of luxury cars and people carriers. Comfortable, clean and exclusive, we are a prompt, reliable, 24 hour airport taxi service. Choose from our Mercedes S-Class, Mercedes E-Class or Mercedes Viano for larger groups and get your holiday off to a stylish start.

We provide executive airport transfers to and from Rutland to the following airports:

Our executive airport transfer service to and from Rutland includes:

Personal and Corporate Chauffeur Services in and around Rutland

We provide a professional service to business clients and VIPs visiting Rutland and travelling to and from London. Using an executive car taxi service, we will ensure you or your guests get a professional, discreet and a courteous service every time.

Looking for a taxi transfer to and from a Cruise Ship Terminal in Rutland? Why not start your cruise in style, we offer cost effective travel from Rutland to the following ports:

Find out more about Rutland

The county of Rutland

Rutland is a landlocked county in the East Midlands, the smallest historic county in England, and indeed the smallest of them all after Clackmannanshire and Kinross-shire. Rutland is the heart of the Midland sand almost entirely agricultural, the only towns of any size being Oakham and Uppingham, both small and charming.

Elsewhere Rutland is characterised by delightful villages. Those in the east of the county are built mostly in oolitic limestone, those in the south and west more in warm limestone. Rutland is a well-watered place; the Eye Brook, the Chater, and the Gwash flowing through green vales between rolling hills.

The south-eastern border is the Welland. The Gwash was dammed in the 1970s, flooding a huge area for a reservoir; Rutland Water. Although its construction was the subject of considerable opposition and involved the demolition of the hamlet of Nether Hambleton, Rutland Water today provides a major recreational resource to the county and is a wetland of international wildlife importance, serving as an overwintering site for wildfowl and a breeding site for ospreys

Around Uppingham the ground rises into broken and picturesque scenery. The county town, Oakham lies in the Vale of Catmose. It is a small, charming market town centred on a small square and market-cross. Oakham Castle, within the town, is a fortified manor house with an important 12th century great hall and home of an extraordinary collection of presentation horseshoes.

The county used to supply iron ore to Corby steel works but these quarries closed in the 1960s and early 1970s resulting in the famous walk of “Sundew” (the Exton quarries’ large walking dragline) from Exton to Corby, which even featured on the children’s TV series Blue Peter. Agriculture thrives with much wheat farming on the rich soil. Tourism continues to grow.

The Ruddles Brewery was Langham’s biggest industry until it was closed in 1997. Rutland bitter is one of only three UK beers to have achieved Protected Geographical Indication status; this followed an application by Ruddles. When Greene King, the owners of Ruddles, closed the Langham brewery it was unable to take advantage of the registration. However, in 2010 a Rutland Bitter was launched by Oakham’s Grainstore Brewery.

In March 2007, Rutland became only the fourth Fairtrade County. 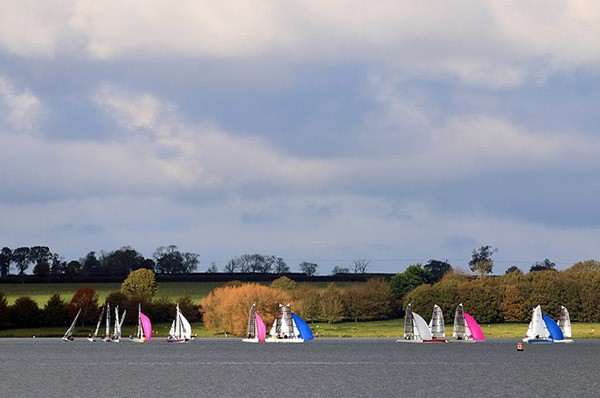 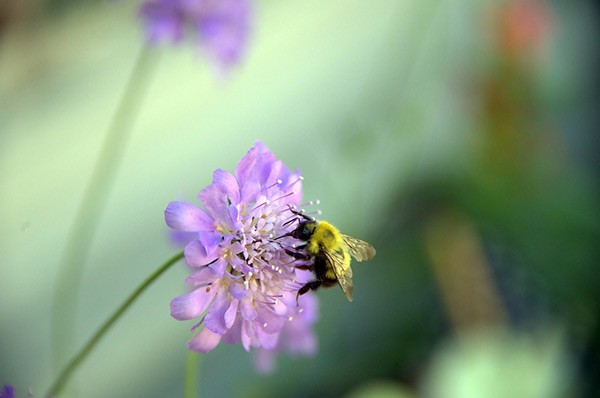 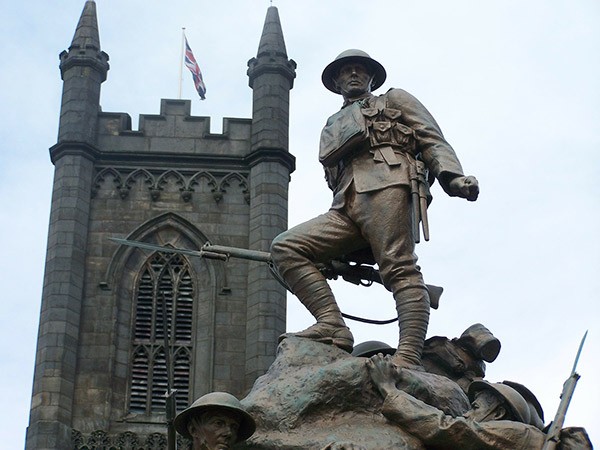