Airport Transfers and Long Distance Taxis to and from Wadebridge, Cornwall

Airport Transfers and Long Distance Taxis Transfers to and from Wadebridge, in Cornwall

We specialise in affordable. long distance taxi transfers to and from Wadebridge in Cornwall to any town or city across the UK mainland, for those who wish to avoid travelling on public transport.

Cars Exec provide chauffeur driven cars, our prices are at competitive rates, in the comfort of our gleaming, comfortable and exclusive chauffeur driven airport cars. Our prompt, reliable 24-hour airport taxi service to and from Wadebridge to anywhere in mainland UK, as well as the London airports, is available in our fleet of: 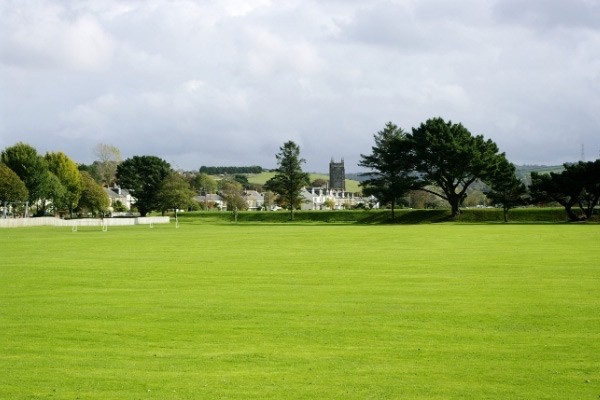 Long distance Taxi transfers prices to and from Wadebridge ​to major UK airports, towns and cities at a glance

Wadebridge taxi transfer to & from Heathrow Airport from £418

Wadebridge taxi transfer to & from Gatwick Airport from £420

Wadebridge taxi transfer to & from Manchester Airport from £496

Wadebridge taxi transfer to & from Cambridge from £516

Wadebridge taxi transfer to & from Kendal from £609

Wadebridge taxi transfer to & from Durham from £691

Wadebridge taxi transfer to & from Liverpool from £527

Wadebridge taxi transfer to & from Keswick from £675

We provide long distance taxi transfers to and from Wadebridge to all UK towns, cities and airports including: 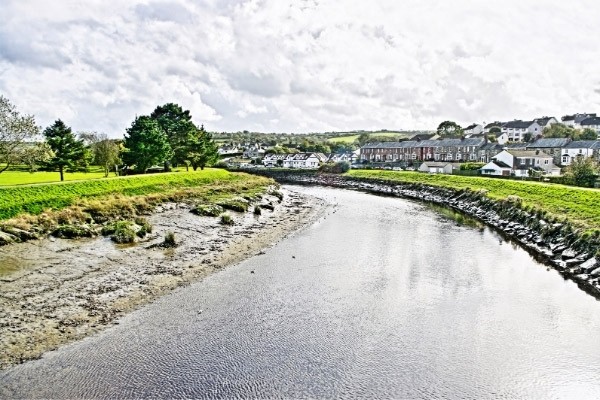 UK Cruise Ship Transfers to and from Wadebridge

Looking for a taxi transfer to a Cruise Ship Terminal from Wadebridge? Why not start your cruise in style, we offer cost effective travel from Wadebridge to the following ports:

We provide a trusted, professional but discreet service to our business and corporate clients in Wadebridge, with impeccable chauffeur driven cars as well as luxury people carriers to Wadebridge based UK Companies, international business and discerning private clients, travelling to and from London.

Find out more about Wadebridge

Wadebridge, one of North Cornwall’s main market towns and gateway to the Camel Trail, now the third largest attraction in the whole of Cornwall. Wadebridge is a centrally located town has much to offer visitors of all ages and interests all year round. The town straddles the River Camel 5 miles (8.0 km) upstream from Padstow.

Originally known as Wade, it was a dangerous fording point across the river until a bridge was built here in the 15th century, after which the name changed to its present form. The bridge was strategically important during the English Civil War, and Oliver Cromwell went there to take it. Since then, it has been widened twice and refurbished in 1991

One of the earliest recorded mentions of the town of Wadebridge, was in 1313 when a market and two fairs were granted to Wade, within the manor of Pawton. At this time the town was in two parishes, Egloshayle and St Breock, either side of the river Camel. Travellers gave thanks at both sides after a safe crossing. From this time the town became known as Wadebridge.

The Wadebridge and Bodmin Railway Line was opened in 1834 and was one of the first built in the world, it carried the first steam trains in Cornwall and was the first in West Britain to carry passengers. On the 13th April 1840 an excursion was run from Wadebridge to see the public execution of the Lightfoot brothers at Bodmin Gaol. On the 30th January 1967 the North Cornwall line was closed for all passenger services and the route is now known as the Camel Trail and is popular with both walkers and cyclists. Visitors can either walk to Padstow and the sea, or inland through wooded valleys to Bodmin and the moor.

The Eddystone Lighthouse in Plymouth

In 1877, after cracks appeared in the rock on which the Eddystone Lighthouse was positioned, a new lighthouse was commissioned from James Nicholas Douglass. Granite quarried from De Lank quarry was brought down to Wadebridge where stonemasons dovetailed each segment of stone not only to each other but also to the courses above and below. As each layer was completed and checked to fit with the layer above, it was sent out to the Eddystone rocks by sea. The lighthouse was completed in 1882. This resulted in the road where the masons worked being called Eddystone Road. 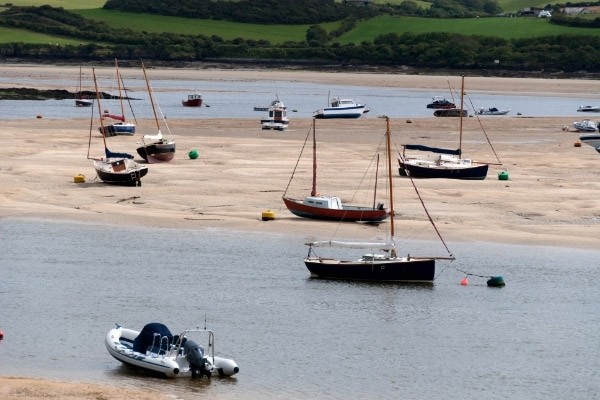 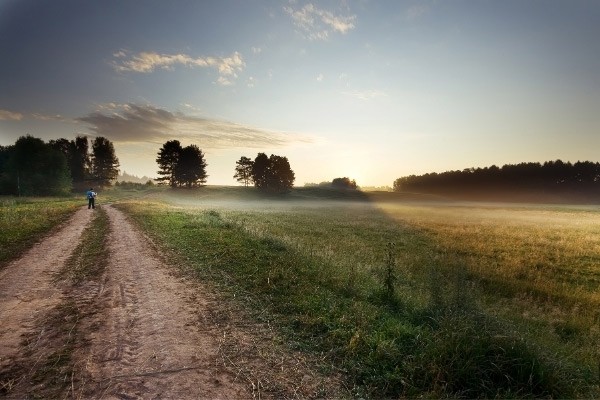 Map of Wadebridge in Cornwall