Airport Transfers and Long Distance Taxis to and from Teignmouth, Devon

Airport Transfers and Long-Distance Taxis Transfers to and from Teignmouth, in Devon

We specialise in affordable, long-distance taxi transfers to and from Teignmouth, a seaside resort town close to Exeter and Dawlish in Devon to any town or city across the UK mainland, for those who wish to avoid travelling on public transport.

Cars Exec provide chauffeur driven cars, our prices are at competitive rates, in the comfort of our gleaming, comfortable and exclusive chauffeur driven airport cars. Our prompt, reliable 24-hour airport taxi service to and from Teignmouth to anywhere in mainland UK, as well as the London airports is available in our fleet of: 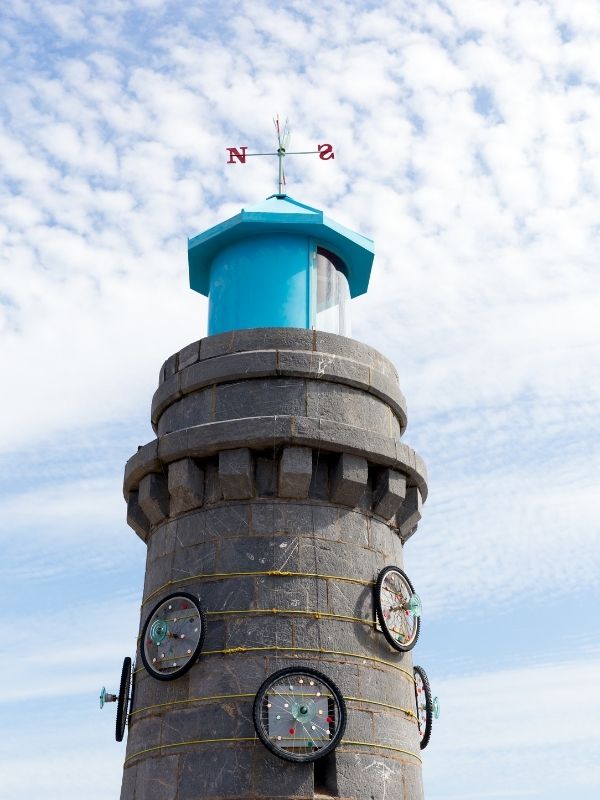 Long distance Taxi transfers prices to and from Teignmouth ​to major UK airports, towns and cities at a glance

Teignmouth taxi transfer to & from Heathrow Airport from £270

Teignmouth taxi transfer to & from Gatwick Airport from £300

Teignmouth taxi transfer to & from Manchester Airport from £357

Teignmouth taxi transfer to & from Leeds from £418

Teignmouth taxi transfer to & from York from £435

Teignmouth taxi transfer to & from Cambridge from £349

Teignmouth taxi transfer to & from Liverpool from £381

Teignmouth taxi transfer to & from Edinburgh from £616

We provide long distance taxi transfers to and from Teignmouth to all UK towns, cities and airports including: 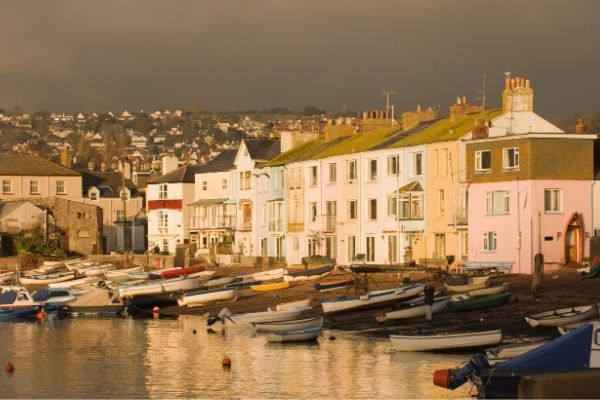 UK Cruise Ship Transfers to and from Teignmouth

Looking for a taxi transfer to a Cruise Ship Terminal from Teignmouth? Why not start your cruise in style, we offer cost effective travel from Teignmouth to the following ports:

We provide a trusted, professional but discreet service to our business and corporate clients in Teignmouth, with impeccable chauffeur driven cars as well as luxury people carriers to Teignmouth based UK Companies, international business and discerning private clients, travelling to and from London.

Find out more about Teignmouth

Teignmouth is a large seaside town, nestling below the Haldon Hills, it’s a fishing port and civil parish in the English county of Devon, situated on the north bank of the estuary mouth of the River Teign about 12 miles south of Exeter.

From the 1800s onwards, the town rapidly grew in size from a fishing port associated with the Newfoundland cod industry to a fashionable resort of some note in Georgian times, with further expansion after the opening of the South Devon Railway in 1846. Today, its port still operates and the town remains a popular seaside holiday location.

A brief History of Teignmouth

Documents indicate that Teignmouth was a significant port by the early 14th century, second in Devon only to Dartmouth. It was attacked by the French in 1340 and sent seven ships and 120 men to the expedition against Calais in 1347. Its relative importance waned during the 15th century, and it did not figure in an official record of 1577. This may have been due to silting up of the harbour caused by tin mining on Dartmoor.

Teignmouth became the second most popular health resort in Devon. The previous trades of salt production and fishing gave way to the demands of tourism. The 19th century saw an influx of new business and consequently a number of new buildings. Boat building was a major local industry and most commodities were brought in under sail. As local business increased so did waterway traffic. Clay and granite quarried nearby were important exports. The Quay is constructed from this granite.

There were a number of air raids during the Second World War, resulting in today’s interesting mix of architectural styles. Large Victorian buildings dominate the seafront whilst Georgian cottages line the narrow streets behind.

The Assembly Rooms, later to become the local cinema, were built in 1826 and a wooden toll bridge was constructed to cross the Teign at around the same time. The latter structure was replaced by a more substantial bridge in 1931. The bridge and old toll house are listed buildings.

A diminutive Orangery from 1842 can be found in Bitton Park. John Keats wrote part of Endymion whilst living in what is now known as Keats House in 1818. These attractive 19th century houses were the homes of such people as marine artist Thomas Luny and Charles Babbage, father of the computer. There are several fine Regency houses in the residential part of the town.

Today the small resort boasts a growing colony of artists. It also hosts live theatre, an annual jazz festival, a regatta and a carnival. There are lots of cycling and walking opportunities in the area in addition to many water sports. Only a few miles to the north east is the pretty resort of Dawlish, where the railway line hugs the coast offering fantastic views of the rocky shore. 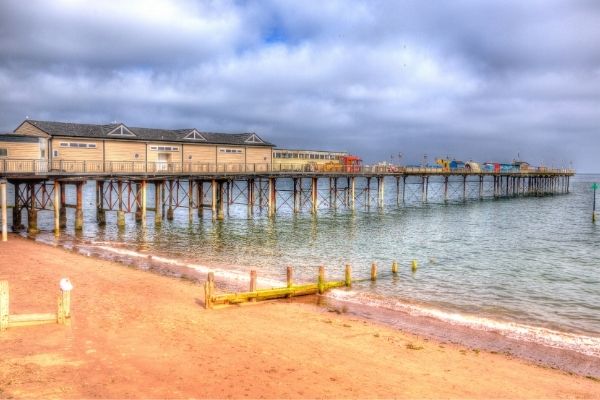 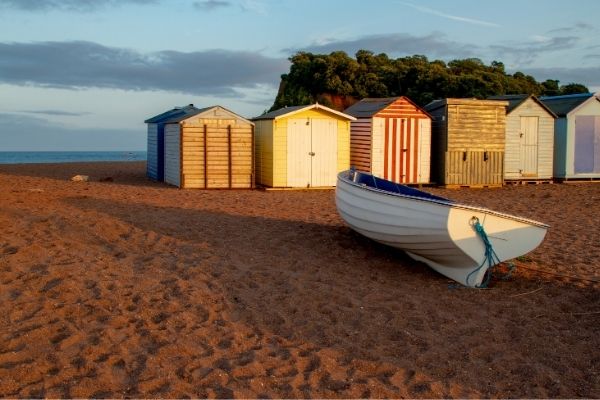 Map of Teignmouth ​in Devon