Airport Transfers and Long Distance Taxis to and from Dawlish, Devon

Airport Transfers and Long Distance Taxis Transfers to and from Dawlish, in Devon

e specialise in affordable. long distance taxi transfers to and from Dawlish, a seaside resort town close to Exeter and Teignmouth in Devon to any town or city across the UK mainland, for those who wish to avoid travelling on public transport.

Cars Exec provide chauffeur driven cars, our prices are at competitive rates, in the comfort of our gleaming, comfortable and exclusive chauffeur driven airport cars. Our prompt, reliable 24-hour airport taxi service to and from Dawlish to anywhere in mainland UK, as well as the London airports is available in our fleet of: 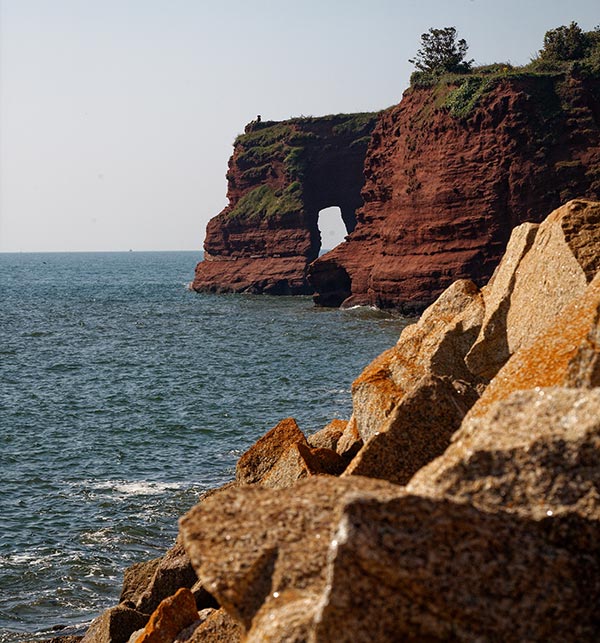 Long distance Taxi transfers prices to and from Dawlish ​to major UK airports, towns and cities at a glance

Dawlish taxi transfer to & from Heathrow Airport from £275

Dawlish taxi transfer to & from Gatwick Airport from £303

Dawlish taxi transfer to & from Manchester Airport from £368

Dawlish taxi transfer to & from Keswick from £495

Dawlish taxi transfer to & from Holyhead from £476

Dawlish taxi transfer to & from Norwich from £463

Dawlish taxi transfer to & from Liverpool from £384

Dawlish taxi transfer to & from Edinburgh from £616

We provide long distance taxi transfers to and from Dawlish to all UK towns, cities and airports including: 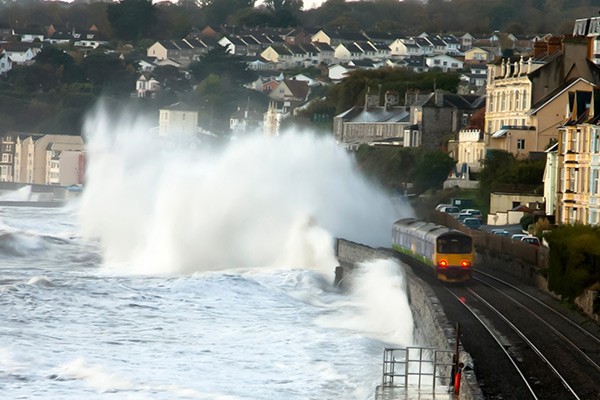 UK Cruise Ship Transfers to and from Dawlish

Looking for a taxi transfer to a Cruise Ship Terminal from Dawlish ? Why not start your cruise in style, we offer cost effective travel from Dawlish to the following ports:

We provide a trusted, professional but discreet service to our business and corporate clients in Dawlish, with impeccable chauffeur driven cars as well as luxury people carriers to Dawlish based UK Companies, international business and discerning private clients, travelling to and from London.

Find out more about Dawlish

Dawlish is a traditional seaside town, with a wonderful golden sand beach on its doorstep. The town offers a range of amusements and is centred around The Lawn and Brook, which is home to the famous black swans. Just a few miles down the road is Dawlish Warren, a beautiful nature reserve with a blue flag beach. It had grown in the 18th century from a small fishing port into a well-known seaside resort, as had its near neighbour, Teignmouth, in the 19th century.

Dawlish is located at the outlet of a small river, Dawlish Water (also called The Brook), between Permian red sandstone cliffs, and is fronted by a sandy beach with the South Devon Railway sea wall and the Riviera Line railway above. Behind this is a central public park, The Lawn, through which Dawlish Water flows.

A 2-mile walk along the sea wall will bring you to the beautiful Dawlish Warren beach and nature reserve, a hugely important ecological site and a great starting point for some wonderful coastal walks along the South West Coast Path. Walkers and cyclists alike will find this part of the country an excellent choice for an outdoors holiday.

Immediately to the south-west of Dawlish is a headland, Lea Mount, with Boat Cove at its foot and Coryton Cove, the furthest part of the beach accessible by the seawall path behind it. There is an Italian food kiosk there. To the north-east, via the beach or seawall, the coast can be followed for some 2 km to Langstone Rock and the resort of Dawlish Warren beyond.

Dawlish is also known for its black swans (Cygnus atratus), introduced from Western Australia, which live with other exotic waterfowl in a small urban sanctuary on Dawlish Water. There are several attractions in and around the town, such as beaches, safari mini-golf, a waterfowl centre, a theatre, a leisure centre with a pool, a countryside park, and the Dawlish Museum.

Before Dawlish itself was settled, fishermen and salt makers came down from the higher ground where they lived, to take advantage of the natural resources available on the coast hereabouts. They built salterns to produce salt and stored it in sheds nearby. The unpredictable nature of the stream, Dawlish Water, during floods is likely to have led to nearby Teignmouth being the preferred site for salt-making, and the practice stopped at Dawlish during the Anglo-Saxon period (AD 400–1000).

The earliest settlement at Dawlish grew up almost a mile away from the coast, around the area where the parish church is today. There is evidence of early settlements at Aller Farm, Smallacombe, Lidwell and at Higher and Lower Southwood, where the ground would have been fertile and not subject to flooding.

In the first decade of the 19th century the land between the original settlement and the sea was “landscaped”; the stream was straightened, small waterfalls were built into it, and it was flanked by a broad lawn and rows of new houses: The Strand on the north side and Brunswick Place on the south. The entire layout survives remarkably unchanged today, despite severe damage from a torrent of water coming down Dawlish Water from the Haldon Hills on the night of 10 November 1810.

Dawlish is on the Exeter to Plymouth line and serves the town of Dawlish in Devon. The station is built on the sea wall and offers stunning views of the coastline, as is the railway line, and has often suffered from storm damage due its proximity to the sea. South of the station the line passes through five tunnels through the cliffs as it follows the coast. 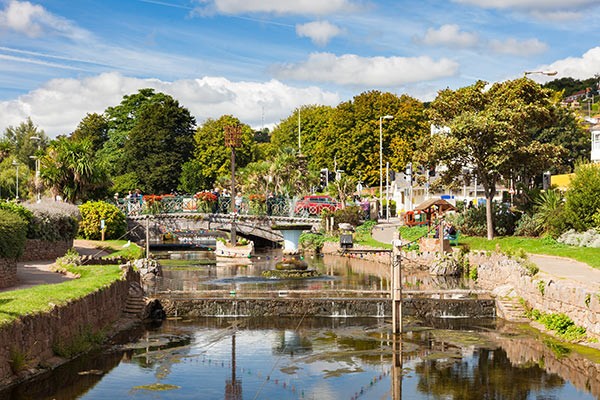 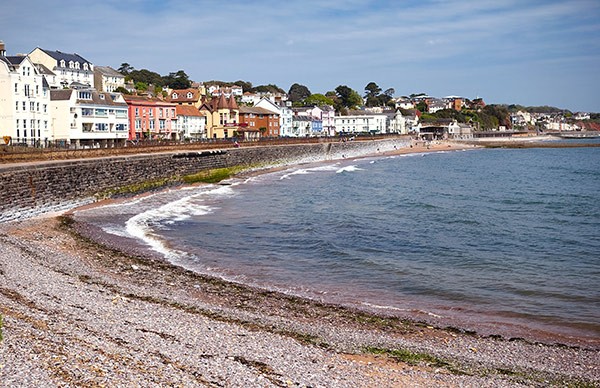 Map of Dawlish in Devon