Airport Transfers and Long-Distance Taxis to and from Street

Airport Transfers and Long-Distance Taxis Transfers to and from Street

We specialise in affordable. long distance taxi transfers to and from Street in Somerset to any town or city across the UK mainland, for those who wish to avoid travelling on public transport.

Cars Exec provide chauffeur driven cars, our prices are at competitive rates, in the comfort of our gleaming, comfortable and exclusive chauffeur driven airport cars. Our prompt, reliable 24-hour airport taxi service to and from Street to anywhere in mainland UK, as well as the London airports is available in our fleet of:

On return, our executive chauffeurs will be there to meet you in the town or city of your choice, no matter when you wish to travel. They will then whisk you home, smoothly, and safely, while you set back, relax, and perhaps catch up on sleep. 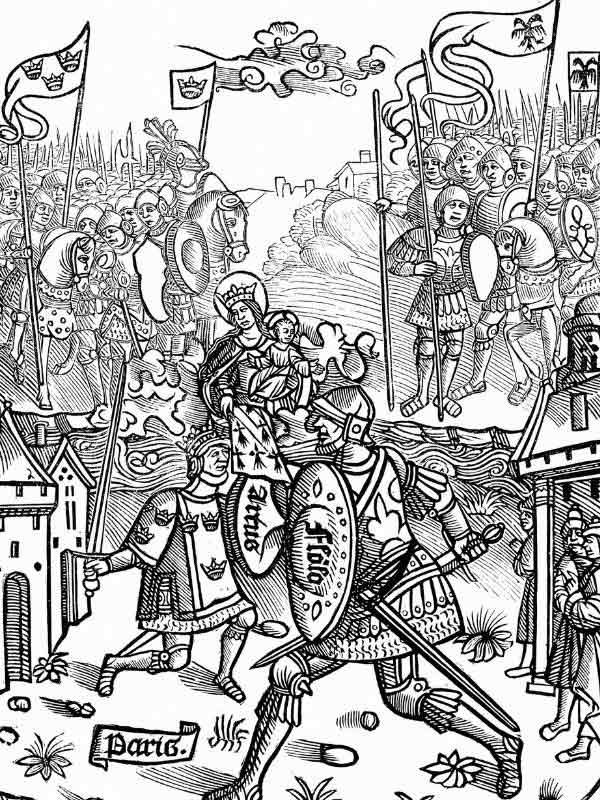 Long distance Taxi transfers prices to and from Street ​to major UK airports, towns and cities at a glance

Street taxi transfer to & from Heathrow Airport from £274

Street taxi transfer to & from Gatwick Airport from £304

Street taxi transfer to & from Manchester Airport from £365

Street taxi transfer to & from Leeds from £426

Street taxi transfer to & from York from £442

Street taxi transfer to & from Ipswich from £398

Street taxi transfer to & from Liverpool from £389

Street taxi transfer to & from Kendal from £449

We provide long distance taxi transfers to and from Street to all UK towns, cities and airports including: 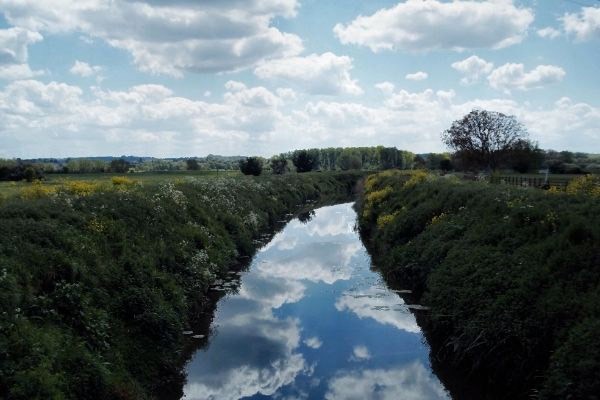 UK Cruise Ship Transfers to and from Street

Looking for a taxi transfer to a Cruise Ship Terminal from Street? Why not start your cruise in style, we offer cost effective travel from Street to the following ports:

With many years’ experience in ensuring our customers arrive at their destination on time, Cars Exec offer the absolute best in service with our excellent chauffeurs.

Our chauffeur driven taxi service provides comfort, style, and luxury, all in one trip, to any of the major UK cruise ports from your home or airport. We will then be there on your return, ready to take care of you and your luggage, returning you home with the minimum of stress.

We provide a trusted, professional but discreet service to our business and corporate clients in Street, with impeccable chauffeur driven cars as well as luxury people carriers to Street based UK Companies, international business, and discerning private clients, travelling to and from London.

Find out more about Street

Street is a small town and civil parish in the county of Somerset, England. It is situated on a dry spot in the Somerset Levels, at the end of the Polden Hills, 2 miles south-west of Glastonbury. There is evidence of Roman occupation. Much of the history of the village is dominated by Glastonbury Abbey until the Dissolution of the Monasteries, and a 12th-century causeway from Glastonbury was built to transport local Blue Lias stone from what is now Street to rebuild the Abbey.

Long the home of Clarks Shoes, one of the world’s most iconic footwear brands, the village of Street feels more like a town thanks to its size and wealth of shopping and dining options. In fact, Street’s list of credentials is longer than most places of its kind: other jewels in its crown include the prestigious Millfield school and the dinosaur skeletons unearthed in a nearby quarry.

Located on a Roman road – hence the name Street, derived from the Latin word for road, strata – Street’s signature Clarks Village shopping centre draws millions of shoppers from far and wide looking for premium brands and bargain prices. The outlet village was the first purpose-built of its kind in the UK and hosts brands offering everything from fashion and footwear to beauty, homeware and children’s toys.

The Society of Friends had become established there by the mid-17th century. One Quaker family, the Clarks, started a business in sheepskin rugs, woollen slippers and, later, boots and shoes. This became C&J Clark which still has its headquarters in Street, but shoes are no longer manufactured there. Instead, in 1993, redundant factory buildings were converted to form Clarks Village, the first purpose-built factory outlet in the United Kingdom. The Shoe Museum provides information about the history of Clarks and footwear manufacture in general.

The Clark family’s former mansion and its estate at the edge of the town are now owned by Millfield School, an independent co-educational boarding school. Street is also home to Crispin School and Strode College.

To the north of Street is the River Brue, which marks the boundary with Glastonbury. South of Street are the Walton and Ivythorn Hills and East Polden Grasslands biological Sites of Special Scientific Interest. Street has two public swimming pools, one indoor which is part of the Strode complex, and the outdoor lido, Greenbank. Strode Theatre provides a venue for films, exhibitions and live performances. The Anglican Parish Church of The Holy Trinity dates from the 14th century and has been designated by English Heritage as a Grade I listed building. 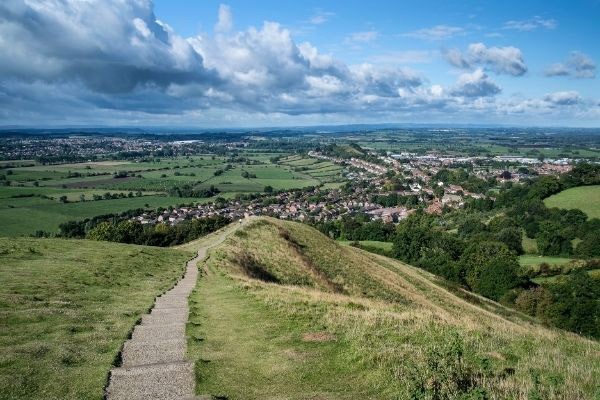 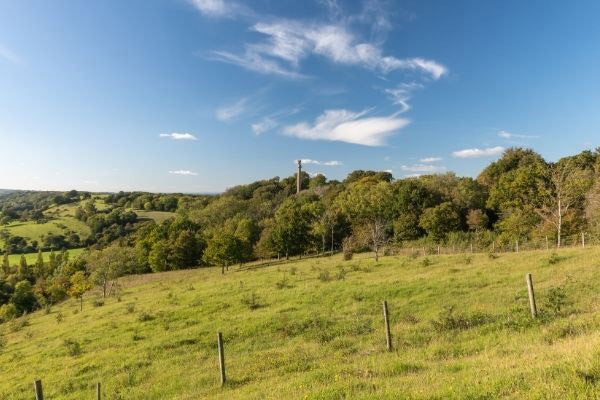 Map of Street in Somerset