Airport Transfers and Long-Distance Taxis to and from Frome

Airport Transfers and Long-Distance Taxis Transfers to and from Frome

We specialise in affordable. long distance taxi transfers to and from Frome in Somerset to any town or city across the UK mainland, for those who wish to avoid travelling on public transport.

Cars Exec provide chauffeur driven cars, our prices are at competitive rates, in the comfort of our gleaming, comfortable and exclusive chauffeur driven airport cars. Our prompt, reliable 24-hour airport taxi service to and from Frome to anywhere in mainland UK, as well as the London airports is available in our fleet of:

On return, our executive chauffeurs will be there to meet you in the town or city of your choice, no matter when you wish to travel. They will then whisk you home, smoothly, and safely, while you set back, relax, and perhaps catch up on sleep. 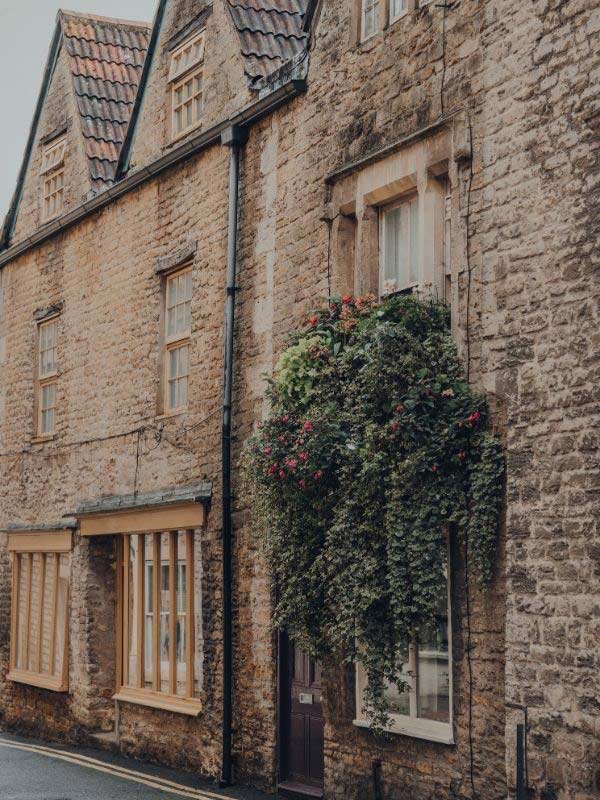 Long distance Taxi transfers prices to and from Frome ​to major UK airports, towns and cities at a glance

Frome taxi transfer to & from Heathrow Airport from £269

Frome taxi transfer to & from Gatwick Airport from £299

Frome taxi transfer to & from Manchester Airport from £367

Frome taxi transfer to & from Leeds from £424

Frome taxi transfer to & from Cambridge from £368

Frome taxi transfer to & from Norwich from £440

Frome taxi transfer to & from Liverpool from £391

Frome taxi transfer to & from Glasgow from £620

We provide long distance taxi transfers to and from Frome to all UK towns, cities and airports including: 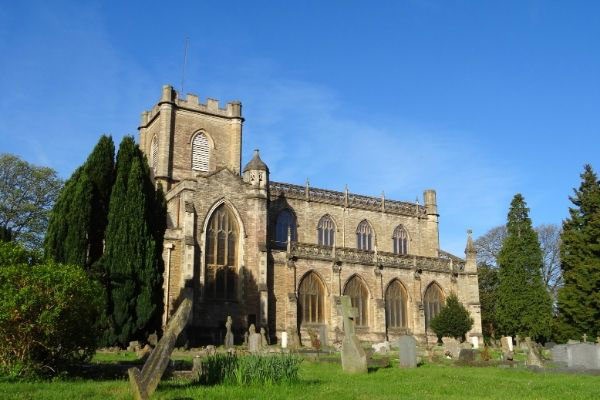 UK Cruise Ship Transfers to and from Frome

Looking for a taxi transfer to a Cruise Ship Terminal from Frome? Why not start your cruise in style, we offer cost effective travel from Frome to the following ports:

With many years’ experience in ensuring our customers arrive at their destination on time, Cars Exec offer the absolute best in service with our excellent chauffeurs.

Our chauffeur driven taxi service provides comfort, style, and luxury, all in one trip, to any of the major UK cruise ports from your home or airport. We will then be there on your return, ready to take care of you and your luggage, returning you home with the minimum of stress.

We provide a trusted, professional but discreet service to our business and corporate clients in Frome, with impeccable chauffeur driven cars as well as luxury people carriers to Frome based UK Companies, international business, and discerning private clients, travelling to and from London.

Find out more about Frome

Frome is a town and civil parish in eastern Somerset, England. The town is built on uneven high ground at the eastern end of the Mendip Hills, and centres on the River Frome. It is approximately 13 miles south of Bath, and 43 miles east of the county town, Taunton.

Frome was one of the largest towns in Somerset until the Industrial Revolution and was larger than Bath from AD 950 until 1650. The town first grew due to the wool and cloth industry; it later diversified into metal-working and printing, although these have declined. The town was enlarged during the 20th century but retains a large number of listed buildings, and most of the centre falls within a conservation area.

Frome is a town with a charming historic centre and has a wealth of architectural interest alongside a thriving contemporary and performing arts scene. Frome is also the original Somerset Market Town, a hugely important destination hosting a thriving market since the time the ink was still wet on The Domesday Book. This tradition continues today with regular markets every Wednesday, Thursday and Saturday.

Frome has a growing reputation as a hub for creative industries. Many professional craftspeople work from individual workshops with specialities ranging from designer jewellery and textiles to musical instrument makers and artist blacksmiths. It is also home to modern innovative and creative businesses, like 3D printing and new media agencies.

Now known for its community spirit, arts and entertainment, Frome has a number of choirs, a symphony orchestra, a Youth Band, two theatres – the Memorial and Merlin, Westway Cinema and the noted Cheese and Grain, a fantastic live music venue often boasting performances and shows from many a headline act, especially during the Frome Festival and on the lay over from Glastonbury. 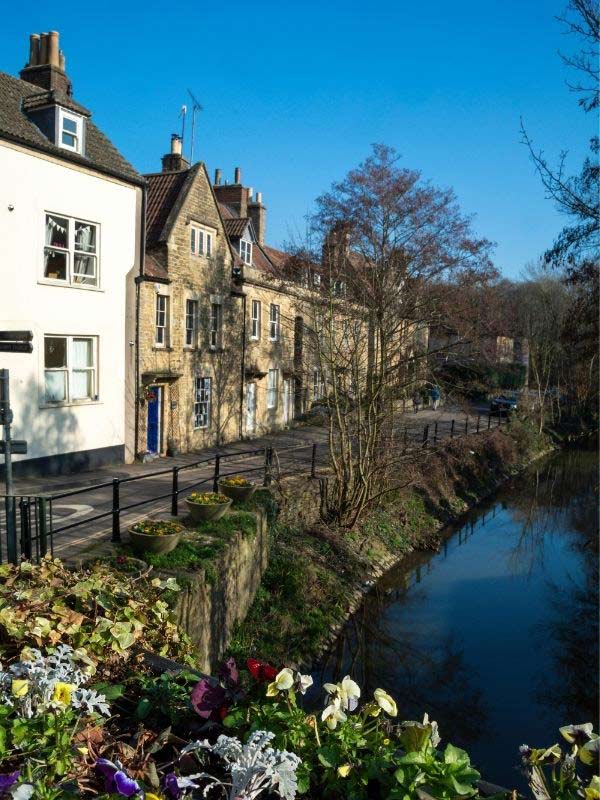 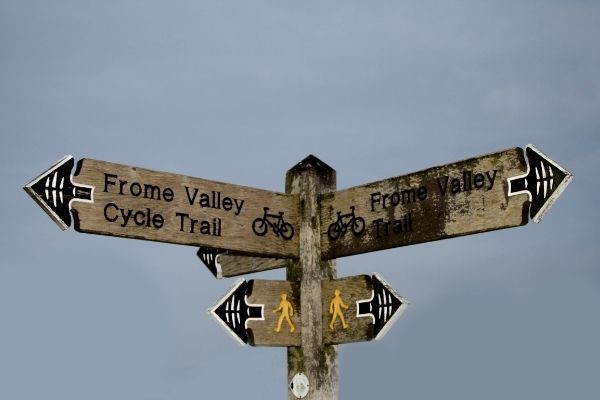 Map of Frome in Somerset