Airport Transfers and Long Distance Taxis to and from Liskeard, Cornwall

Airport Transfers and Long Distance Taxis Transfers to and from Liskeard, in Cornwall

We specialise in affordable. long distance taxi transfers to and from Liskeard in Cornwall to any town or city across the UK mainland, for those who wish to avoid travelling on public transport.

Cars Exec provide chauffeur driven cars, our prices are at competitive rates, in the comfort of our gleaming, comfortable and exclusive chauffeur driven airport cars. Our prompt, reliable 24-hour airport taxi service to and from Liskeard to anywhere in mainland UK, as well as the London airports, is available in our fleet of: 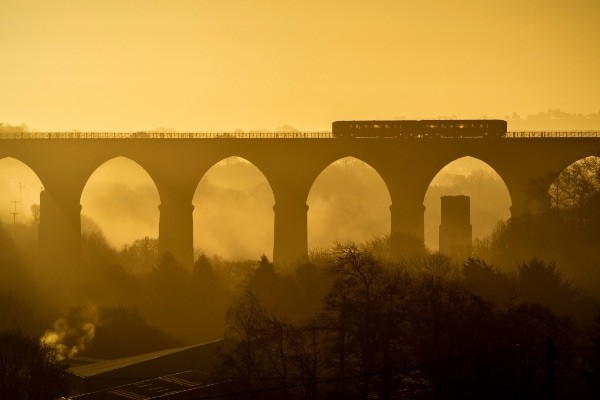 Long distance Taxi transfers prices to and from Liskeard ​to major UK airports, towns and cities at a glance

Liskeard taxi transfer to & from Heathrow Airport from £394

Liskeard taxi transfer to & from Gatwick Airport from £397

Liskeard taxi transfer to & from Manchester Airport from £472

Liskeard taxi transfer to & from Cambridge from £492

Liskeard taxi transfer to & from Hull from £582

Liskeard taxi transfer to & from Leeds from £416

Liskeard taxi transfer to & from Liverpool from £503

Liskeard taxi transfer to & from Chester from £468

We provide long distance taxi transfers to and from Liskeard to all UK towns, cities and airports including: 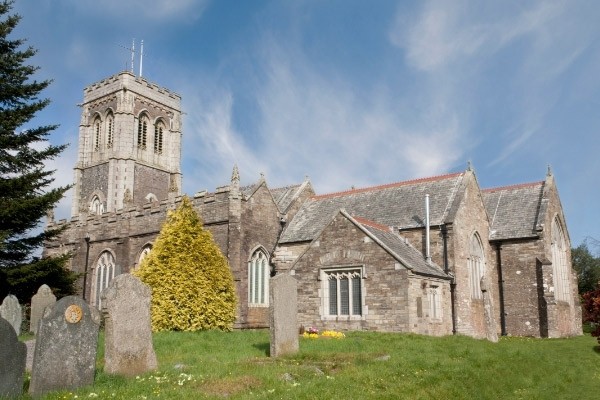 UK Cruise Ship Transfers to and from Liskeard

Looking for a taxi transfer to a Cruise Ship Terminal from Liskeard? Why not start your cruise in style, we offer cost effective travel from Liskeard to the following ports:

We provide a trusted, professional but discreet service to our business and corporate clients in Liskeard, with impeccable chauffeur driven cars as well as luxury people carriers to Liskeard based UK Companies, international business and discerning private clients, travelling to and from London.

Find out more about Liskeard

Liskeard is an ancient stannary and market town in the south east of the county, lying seven miles above the beautiful fishing ports of Looe and Polperro. Mentioned in the Domesday book, Liskeard has been holding a market since 1240, which still continues today. This town is the seat of the Caradon District Council and although small, its population has expanded enormously in the last few years, yet it still retains a lot of its individual character.

There is a signposted trail around the Heritage sites in this ancient market town. You can pick up a map from Stuart House, Liskeard’s Arts and Heritage Centre. There are also over 100 distinctive Victorian buildings by the architect Henry Rice scattered throughout the town. You can follow a guide from the Henry Rice Society at Stuart House. Liskeard’s library, adjacent to the Stuart House, and the Arts Centre itself were both designed by Henry Rice, as well as the museum on Pike Street and the Conservative Club on Church Street.

The Cornish place name element Lis, along with ancient privileges accorded the town, indicates that the settlement was once a high status ‘court’. King Dungarth whose cross is a few miles north near St Cleer is thought to be a descendant of the early 8th century king Gerren of Dumnonia and is said to have held his court in Liskeard (Lis-Cerruyt). Liskeard (Liscarret) was at the time of the Domesday Survey an important manor with a mill rendering 12d. yearly and a market rendering 4s. William the Conqueror gave it to Robert, Count of Mortain by whom it was held in demesne. Ever since that time it has passed with the earldom or Duchy of Cornwall. A Norman castle was built there after the Conquest, which eventually fell into disuse in the later Middle Ages. By 1538 when visited by John Leland only a few insignificant remains were to be seen.

There are three trails, each has its own blue commemorative plaque (these were unveiled by former town mayor, Sandra Preston). 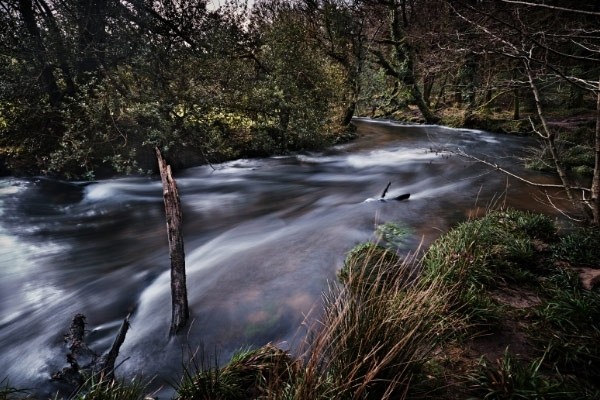 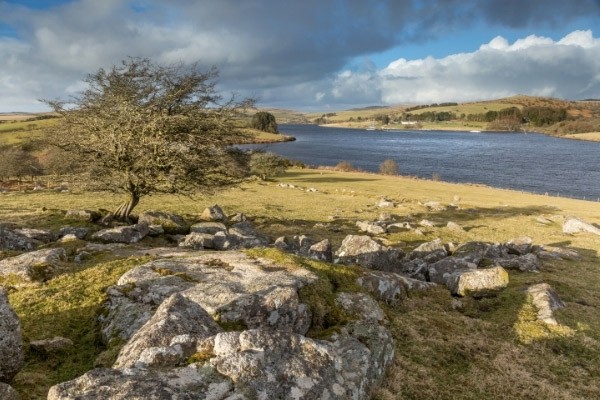 Map of Liskeard in Cornwall