Airport Transfers and Long Distance Taxis to and from Bude, Cornwall

Airport Transfers and Long Distance Taxis Transfers to and from Bude, in Cornwall

We specialise in affordable. long distance taxi transfers to and from Bude, a seaside town in Cornwall, to any town or city across the UK mainland, for those who wish to avoid travelling on public transport.

Cars Exec provide chauffeur driven cars, our prices are at competitive rates, in the comfort of our gleaming, comfortable and exclusive chauffeur driven airport cars. Our prompt, reliable 24-hour airport taxi service to and from Bude to anywhere in mainland UK, as well as the London airports

is available in a choice of: 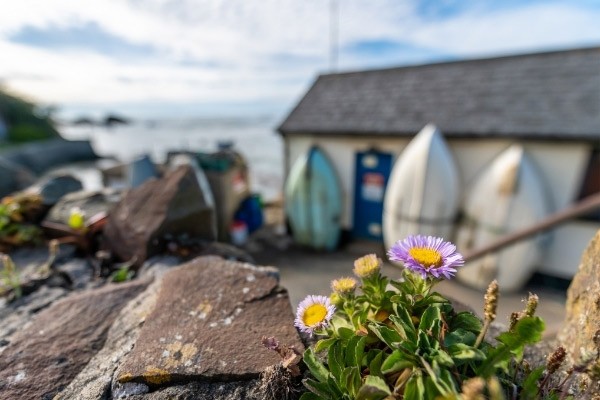 Long distance Taxi transfers prices to and from Bude ​to major UK airports, towns and cities at a glance

Bude taxi transfer to & from Heathrow Airport from £292

Bude taxi transfer to & from Gatwick Airport from £320

Bude taxi transfer to & from Cambridge from £369

Bude taxi transfer to & from Leeds from £440

Bude taxi transfer to & from Liverpool from £407

Bude taxi transfer to & from Edinburgh from £643

We provide long distance taxi transfers to and from Bude to all UK towns, cities and airports including: 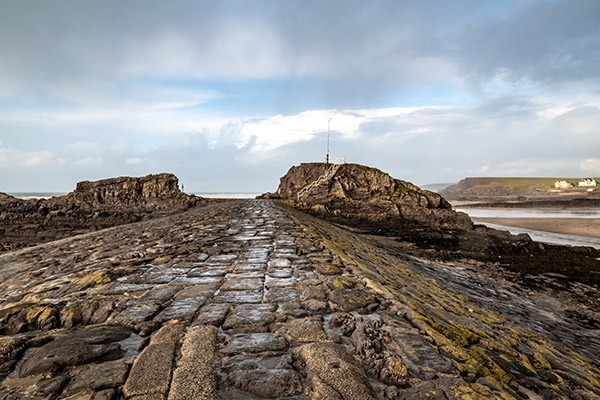 UK Cruise Ship Transfers to and from Bude

Looking for a taxi transfer to a Cruise Ship Terminal from Bude? Why not start your cruise in style, we offer cost effective travel from Bude to the following ports:

We provide a trusted, professional but discreet service to our business and corporate clients in Bude, with impeccable chauffeur driven cars as well as luxury people carriers to Bude based UK Companies, international business and discerning private clients, travelling to and from London.

Find out more about Bude

Bude is Cornwall’s most northern town and has been a popular seaside resort from Victorian times. In the l9th Century, the town was notorious for wreckers who plundered ship wrecked off the coast – over 80 vessels in the fifty year up to 1874.

Bude’s earlier importance was as a harbour, and then a source of sea sand useful for improving the inland soil. This was transported using Bude Canal. The Victorians favoured it as a seaside resort. With new rail links, it became a popular seaside destination in the 20th century. Bradshaw’s Guide of 1866, Section 2, described Bude as: “a small port and picturesque village in the north-eastern extremity of Cornwall”. It described the town as having the dignity of a fashionable marine resort with excellent facilities for bathers. The harbour bed consists of fine bright yellow sand consisting of small shells. “The sea view is of a striking, bold and sublime description – the rocks rising on every side to lofty broken elevations”. It also describes Bude as a romantic retreat.

Bude holds an annual Heritage Day, which is almost as popular as its Lifeboat Day.[citation needed] Holidaymakers arrive via the A39 Atlantic Highway. The name came from the Southern Railway’s famous Atlantic Coast Express, which ran daily from Waterloo for forty years between 1926 and 1966, serving an area from Ilfracombe to Padstow. Historian, Bryan Dudley Stamp of Bude campaigned hard for the new name to be accepted

Bude has some good surfing beaches and was the site of the first life Saving Club. Widemouth Bay is a long sandy beach, looking out towards Lundy Island. Surfers tend to prefer the less popular beach of Crackington Haven. Back along the coombe here can be found the old church of St Gennys, which affords a wonderful coastal panorama from its churchyard.

Bude Castle, a castellated mansion overlooking Summerleaze Beach, was built by the inventor Sir Goldsworthy Gurney in 1830. He was the first man to make a lengthy journey in a mechanical vehicle when he drove a steam carriage from London to Bath and back. The building now houses the Town Council and the attractive grounds are used for concerts and fetes throughout the summer.

Under the cliffs of Summerleaze Downs is the Bude Sea Pool, an open air swimming pool which offers safe swimming, for those who prefer to avoid the Atlantic rollers. There is also an indoor Leisure Centre in Bude, in addition to various other sports and entertainment venues.

The coastal scenery surrounding the beaches in the Bude area is quite stunning. There is plenty of interesting bird life for the dedicated twitcher and many lovely walks along the cliff tops. The cliff faces are used by rock climbers and the coastal path around here can be quite a strenuous walk. 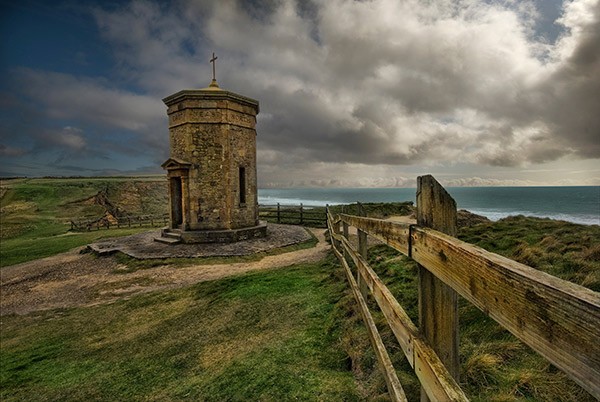 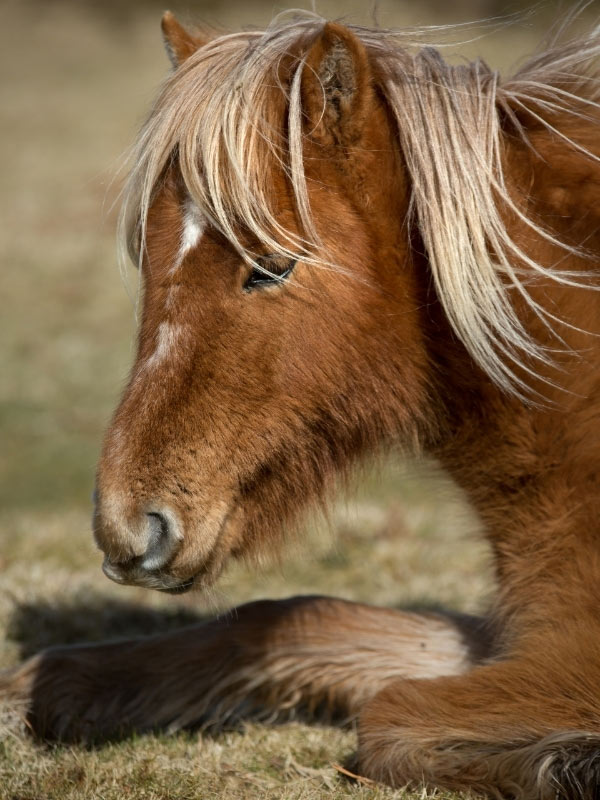 Map of Bude ​in Cornwall