Airport Transfers and Long Distance Taxis to and from Brixham, Devon

Airport Transfers and Long Distance Taxis Transfers to and from Brixham, in Devon

We specialise in affordable. long distance taxi transfers to and from Brixham in Devon to any town or city across the UK mainland, for those who wish to avoid travelling on public transport.

Cars Exec provide chauffeur driven cars, our prices are at competitive rates, in the comfort of our gleaming, comfortable and exclusive chauffeur driven airport cars. Our prompt, reliable 24-hour airport taxi service to and from Brixham to anywhere in mainland UK, as well as the London airports, is available in our fleet of: 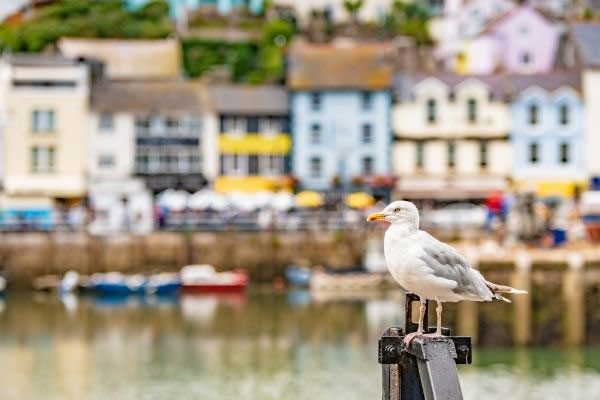 Long distance Taxi transfers prices to and from Brixham ​to major UK airports, towns and cities at a glance

Brixham taxi transfer to & from Heathrow Airport from £402

Brixham taxi transfer to & from Gatwick Airport from £406

Brixham taxi transfer to & from Manchester Airport from £481

Brixham taxi transfer to & from Newcastle from £697

Brixham taxi transfer to & from Glasgow from £819

Brixham taxi transfer to & from Inverness from £1069

Brixham taxi transfer to & from Edinburgh from £814

Brixham taxi transfer to & from Whitby from £657

We provide long distance taxi transfers to and from Brixham to all UK towns, cities and airports including: 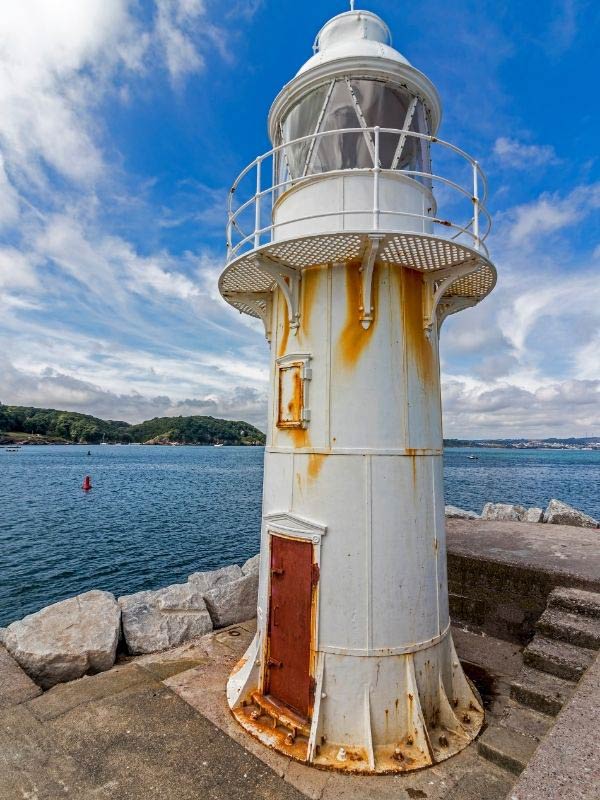 UK Cruise Ship Transfers to and from Brixham

Looking for a taxi transfer to a Cruise Ship Terminal from Brixham? Why not start your cruise in style, we offer cost effective travel from Brixham to the following ports:

We provide a trusted, professional but discreet service to our business and corporate clients in Brixham, with impeccable chauffeur driven cars, as well as luxury people carriers to Brixham, based UK Companies, international business and discerning private clients, travelling to and from London.

Cars Exec offer cars to and from important meetings, a meet and greet service from major airports and train stations across mainland UK. as well as a daily commute service locally, or long distance to London and the other UK cities

Find out more about Brixham

Brixham is a fishing town and civil parish in the district of Torbay in the county of Devon, in the south-west of England. Brixham is at the southern end of Torbay, across the bay from Torquay, and fishing and tourism are the major industries of the town.

It is thought that the name ‘Brixham’ came from Brioc’s village. ‘Brioc’ was an old English or Brythonic personal name and ‘-ham’ is an ancient term for home derived from Old English.

The town is hilly and built around the harbour which remains in use as a dock for fishing trawlers. It has a focal tourist attraction in the replica of Sir Francis Drake’s ship Golden Hind that is permanently moored there.

Historically, Brixham was two separate communities with only a marshy lane to connect them. Cowtown was the area on top of the hill where the farmers lived, while a mile away around the harbour was Fishtown where the fishermen and seamen lived. Cowtown, the St Mary’s Square area, is on the road leaving Brixham to the south west, in the direction of Kingswear, upon which stands a church built on the site of a Saxon original. The town holds a yearly pirate event which competes for the title of most pirates in one place and this draws visitors from far and wide.

The History of Brixham

William Prince of Orange (afterwards King William III of Great Britain & Ireland) landed in Brixham, with his mainly Dutch army, on 5 November 1688 during the Glorious Revolution, and issued his famous declaration “The Liberties of England and The Protestant Religion I Will Maintain”. A road leading from the harbour up a steep hill, to where the Dutch made their camp, is still called Overgang, Dutch for ‘passage’ or ‘crossing’.

The coffin house reflects Brixham humour: it is coffin-shaped and when a father was asked for the hand in marriage of his daughter, he said he would ‘see her in a coffin, before she wed’. The future son-in-law bought the coffin-shaped property, called it the Coffin House, and went back to the father and said: ‘Your wishes will be met, you will see your daughter in a coffin, the Coffin House’. Amazed by this, the father gave his blessing.

The tower of All Saints’ Church, founded in 1815, stands guard over the town. The composer of Abide With Me, Rev. Francis Lyte was a vicar at the church. He lived at Berry Head House, now a hotel, and when he was a very sick man, near to dying, he looked out from his garden as dusk fell over Torbay, and the words of that hymn came into his mind.

The main church is St. Mary’s, about a mile from the sea. It is the third to have been on the site (which was an ancient Celtic burial ground). The original wooden Saxon church was replaced by a stone Norman church that was, in its turn, built over in about 1360. Many of the important townspeople are buried in the churchyard. 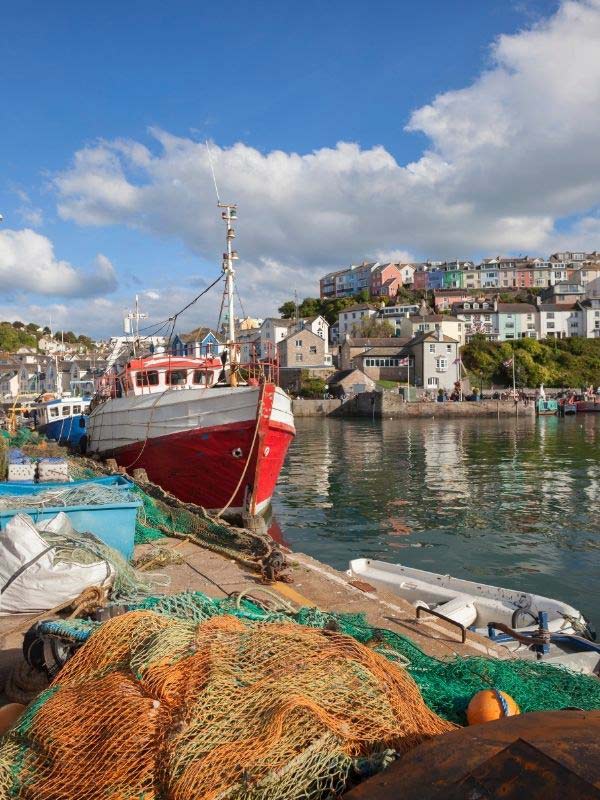 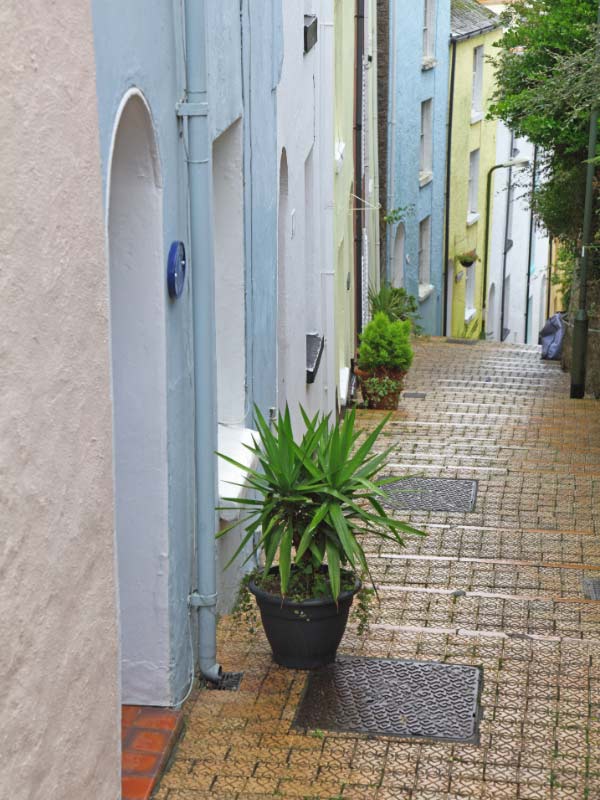 Map of Brixham in Devon