Airport Transfers and Long Distance Taxis to and from Torquay, Devon

Airport Transfers and Long Distance Taxis Transfers to and from Torquay, in Devon

We specialise in affordable. long distance taxi transfers to and from Torquay in Devon to any town or city across the UK mainland, for those who wish to avoid travelling on public transport.

Cars Exec provide chauffeur driven cars, our prices are at competitive rates, in the comfort of our gleaming, comfortable and exclusive chauffeur driven airport cars. Our prompt, reliable 24-hour airport taxi service to and from Torquay to anywhere in mainland UK, as well as the London airports, is available in a choice of: 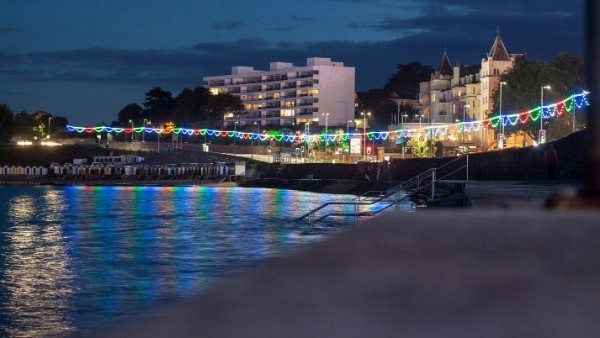 Long distance Taxi transfers prices to and from Torquay ​to major UK airports, towns and cities at a glance

Torquay taxi transfer to & from Heathrow Airport from £271

Torquay taxi transfer to & from Gatwick Airport from £299

Torquay taxi transfer to & from Holyhead from £478

Torquay taxi transfer to & from Leeds from £419

Torquay taxi transfer to & from Scarborough from £496

Torquay taxi transfer to & from York from £444

Torquay taxi transfer to & from Liverpool from £386

Torquay taxi transfer to & from Glasgow from £616

We provide long distance taxi transfers to and from Torquay to all UK towns, cities and airports including: 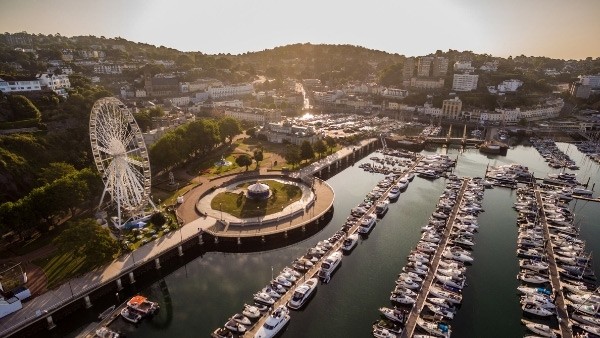 UK Cruise Ship Transfers to and from Torquay

Looking for a taxi transfer to a Cruise Ship Terminal from Torquay? Why not start your cruise in style, we offer cost effective travel from Torquay to the following ports:

We provide a trusted, professional but discreet service to our business and corporate clients in Torquay, with impeccable chauffeur driven cars as well as luxury people carriers to Torquay based UK Companies, international business and discerning private clients, travelling to and from London.

Find out more about Torquay

Torquay is part of the English Riviera’s designated UNESCO (United Nations Educational, Scientific and Cultural Organization) Global Geopark, meaning it marks single, unified geographical areas where sites and landscapes of international geological significance are managed with a holistic concept of protection, education and sustainable development. With its spectacular coastline and outstanding natural beauty, you can see why it received such accreditation. Torquay is also a real Devon foodie town, part of England’s Seafood Coast with a delicious selection of the freshest fish and seafood on offer from the nearby fish market.

Torquay is a seaside town in Devon, England, part of the unitary authority area of Torbay. It lies 18 miles (29 km) south of the county town of Exeter and 28 miles (45 km) east-north-east of Plymouth, on the north of Tor Bay, adjoining the neighbouring town of Paignton on the west of the bay and across from the fishing port of Brixham.

The town’s economy, like Brixham’s, was initially based upon fishing and agriculture, but in the early 19th century it began to develop into a fashionable seaside resort, initially frequented by members of the Royal Navy during the Napoleonic Wars while the Royal Navy anchored in the bay.[citation needed] Later, as the town’s fame spread, it was popular with Victorian society. Renowned for its mild climate, the town earned the nickname the English Riviera.

The writer Agatha Christie was born in the town and lived at Ashfield in Torquay during her early years. There is an “Agatha Christie Mile”, a tour with plaques dedicated to her life and work.

Roman soldiers are known to have visited Torquay during the period when Britain was a part of the Roman Empire, leaving offerings at a curious rock formation in Kents Cavern, known as “The Face”. No evidence has been found of Roman settlement in the town.

The first major building in Torquay was Torre Abbey, a Premonstratensian monastery founded in 1196. Torquay remained a minor settlement until the Napoleonic wars, when Torbay was used as a sheltered anchorage by the Channel Fleet, and relatives of officers often visited Torquay. The mild climate attracted many visitors who considered the town a convalescence retreat where they could recover from illness away from the cold and cloudy winters of more northerly or easterly locations.

The second phase in the expansion of Torquay began when Torre railway station was opened on 18 December 1848. The improved transport connections resulted in rapid growth at the expense of nearby towns.

During World War II Torquay was regarded as safer than the towns of South East England, and played host to evacuees from the London area, the town did, however, suffer minor bomb damage during the war, mainly from planes dumping excess loads after participating in the Plymouth Blitz. The last air raid on Torquay took place on 29 May 1944, shortly before the D-Day landings in June and, in the months leading up to D-Day, thousands of US Army personnel arrived with the 3204th Quartermaster Service Company billeted in Chelston and Cockington. During Operation Overlord more than 23,000 men of the American 4th Infantry Division departed Torquay for Utah Beach. The loading ramps used by the American army are still visible in front of the Regina Hotel on Vaughan Parade, a plaque giving details. 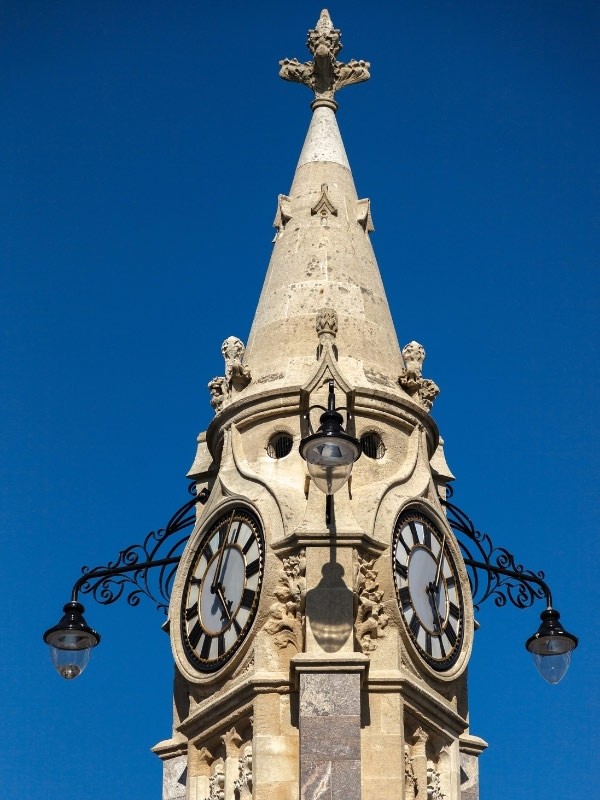 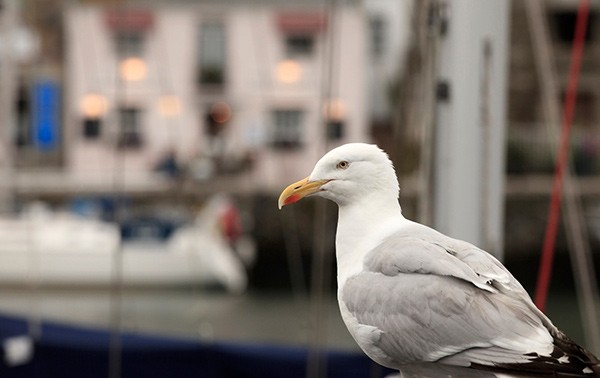 Map of Torquay in Devon