Airport Transfers and Long-Distance Taxis to and from Bridgwater

Airport Transfers and Long-Distance Taxis Transfers to and from Bridgwater

We specialise in affordable. long distance taxi transfers to and from Bridgwater ​in Somerset to any town or city across the UK mainland, for those who wish to avoid travelling on public transport.

Cars Exec provide chauffeur driven cars, our prices are at competitive rates, in the comfort of our gleaming, comfortable and exclusive chauffeur driven airport cars. Our prompt, reliable 24-hour airport taxi service to and from Bridgwater to anywhere in mainland UK, as well as the London airports is available in our fleet of: 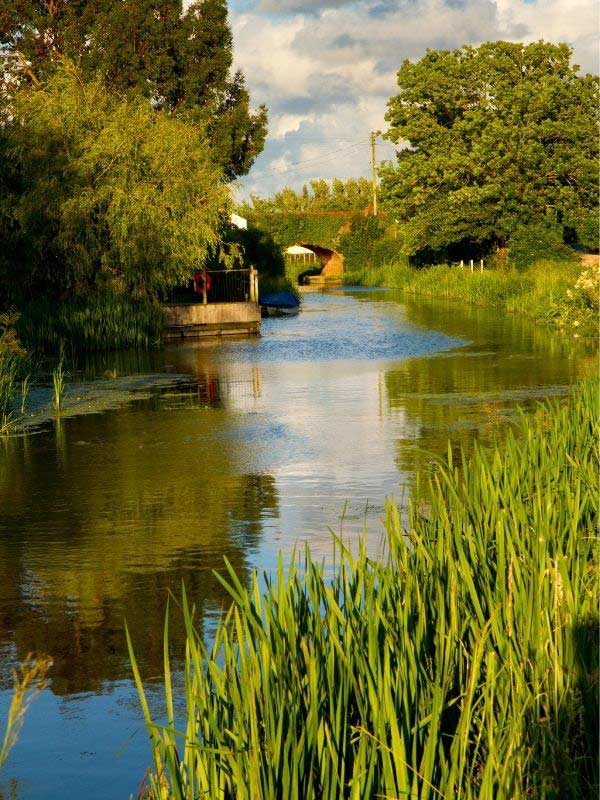 Long distance Taxi transfers prices to and from Bridgwater ​to major UK airports, towns and cities at a glance

Bridgwater taxi transfer to & from Heathrow Airport from £278

Bridgwater taxi transfer to & from Gatwick Airport from £302

Bridgwater taxi transfer to & from Manchester Airport from £352

Bridgwater taxi transfer to & from Leeds from £408

Bridgwater taxi transfer to & from Cambridge from £382

Bridgwater taxi transfer to & from York from £425

Bridgwater taxi transfer to & from Liverpool from £375

Bridgwater taxi transfer to & from Edinburgh from £607

We provide long distance taxi transfers to and from Bridgwater to all UK towns, cities and airports including: 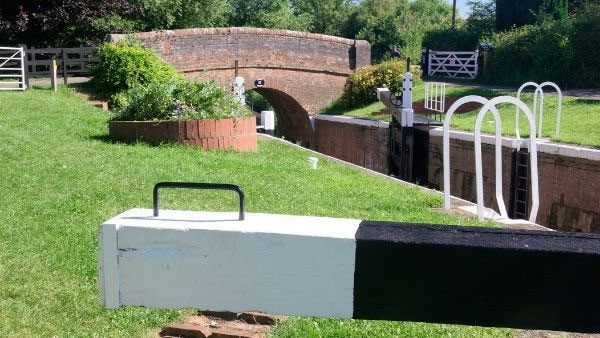 UK Cruise Ship Transfers to and from Bridgwater

Looking for a taxi transfer to a Cruise Ship Terminal from Bridgwater? Why not start your cruise in style, we offer cost effective travel from Bridgwater to the following ports:

We provide a trusted, professional but discreet service to our business and corporate clients in Bridgwater, with impeccable chauffeur driven cars as well as luxury people carriers to Bridgwater based UK Companies, international business and discerning private clients, travelling to and from London.

Find out more about Bridgwater

Bridgwater is a large historic market town and civil parish in Somerset, England. Bridgwater is at the edge of the Somerset Levels, in level and well-wooded country. The town lies along both sides of the River Parrett, and has been a major inland port and trading centre since the industrial revolution. Most of its industrial bases still stand today. Its larger neighbour Taunton, is linked to Bridgwater via a canal, the M5 motorway and the GWR railway line.

Bridgwater became the first town in Britain to petition the government to ban slavery, in 1785.

A brief History of Bridgwater

Bridgwater is mentioned both in the Domesday Book and in the earlier Anglo-Saxon Chronicle dating from around 800, owing its origin as a trade centre to its position at the mouth of the chief river in Somerset. It was formerly part of the Hundred of North Petherton. In a legend of Alfred the Great, he burnt some cakes while hiding in the marshes of Athelney near Bridgwater, after the Danish invasion in 875, while in 878 the major engagement of the Battle of Cynwit may have been at nearby Cannington.

Gunpowder Plotter Guy Fawkes is remembered during the carnival season, including a grand illuminated procession through Bridgwater town centre, which culminates in the Squibbing. Bridgwater, being staunchly Protestant at the time of the plot celebrated the thwarting of the conspiracy with particular enthusiasm.

n the English Civil War the town and the castle were held by the Royalists under Colonel Edmund Wyndham, a personal acquaintance of the King. British history might have been very different had his wife, Lady Wyndham, been a little more accurate with a musket shot that missed Cromwell but killed his aide de camp. Eventually, with many buildings destroyed in the town, the castle and its valuable contents were surrendered to the Parliamentarians on 21 July 1645. The castle itself was deliberately destroyed (slighted) the following year, while in 1651 Colonel Wyndham made arrangements for Charles II to flee to France following the Battle of Worcester.

In World War II the Bridgwater and Taunton Canal formed part of the Taunton Stop Line, designed to prevent the advance of a German invasion. Pillboxes can still be seen along its length. The first bombs fell on Bridgwater on 24 August 1940, destroying houses on Old Taunton Road, and three men, three women and one child were killed. Later a prisoner of war camp was established at Colley Lane, holding Italian prisoners. During the preparations for the invasion of Europe, American troops were based in the town. 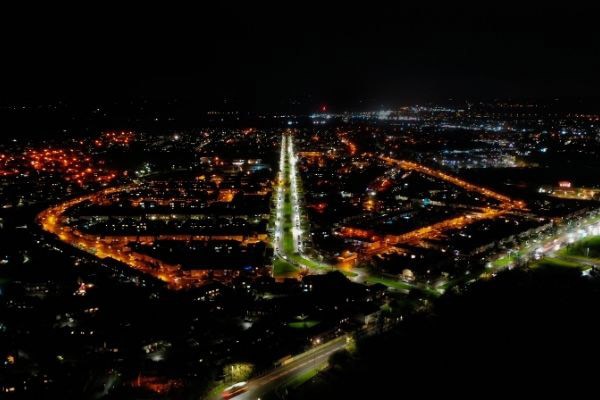 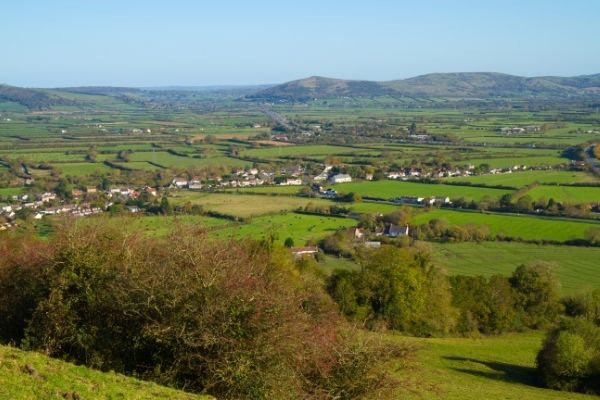 Map of Bridgwater in Somerset