We offer affordable airport and seaport taxi transfers to and from Dundee on the North band of the Firth of Tay in Scotland to destinations across the UK. Our drivers specialise in long-distance taxi journeys from Edinburgh in comfortable Executive Cars to Gatwick, Heathrow,  London City Airport, Luton, Stansted as well as the seaport terminals of Dover, Southhampton and London Tilbury. Cars-Exec® provide chauffeur driven cars, at competitive taxi rates but in the comfort of our gleaming, comfortable and exclusive chauffeur driven airport cars. Our prompt, reliable 24-hour airport taxi service to and from anywhere in the UK, as well as the London airports, is available in a choice of: 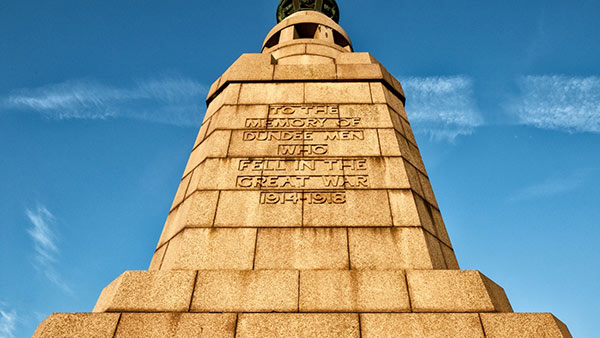 Dundee airport transfer to & from Heathrow Airport from £756

Dundee airport transfer to & from Gatwick Airport from £793

Dundee airport transfer to & from London City Airport from £793

Dundee airport transfer to & from Stansted Airport from £775

Dundee transfer to & from Dover Seaport from £849

Dundee airport transfer to & from Liverpool from £699

Dundee airport transfer to & from Birmingham Airport from £697

Dundee transfer to & from Southampton Seaport from £741

We provide executive airport transfers to and from Dundee to all UK airports including: 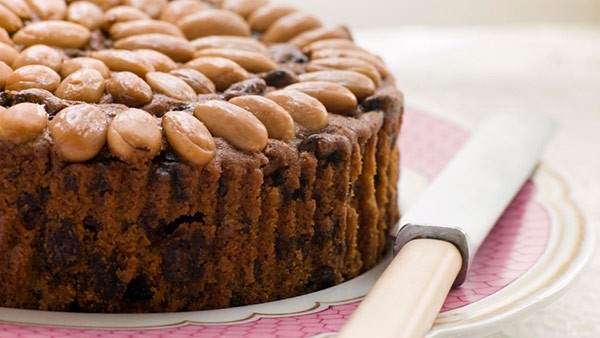 UK Cruise Ship Transfers to and from Dundee

Looking for a taxi transfer to a Cruise Ship Terminal from Dundee? Why not start your cruise in style, we offer cost-effective travel from Dundee to the following ports:

We provide a trusted, professional but discreet service to our business and corporate clients in Dundee, with an impeccable chauffeur driven cars as well as luxury people carriers to Dundee based UK Companies, international business and discerning private clients, travelling to and from London.

Find out more about Dundee

Scotland’s hottest (or at least sunniest!) city, Dundee, is a dynamic and compact city that’s becoming a modern wonder. Not only is it a UNESCO City of Design, but it’s home to the V&A Dundee, the world’s only V&A museum outside of London.

This is a city with science, historic ships and museums for kids (and big kids), plenty of culture with theatres, arts centres and cool bars for grown-ups, and walking routes past interesting architecture for everyone who visits.

Dundee is a city situated within Scotland and is seen ranked 4th in terms of areas with the most population in Scotland. According to the census of 2011 Dundee has a population of near 150,000. Dundee is found within the Lowlands on the north bank of the Firth of Tay, and the city saw major growth during the 19th century, particularly in the form of the jute industry.

The two universities of Dundee are the University of Dundee and Abertay University. Recently, in 2014 the city was acknowledged as the UK’s first UNESCO City of Design, paving the way for a large increase in interest from outside of the city, particularly in the educational sense and those with an interest in the design industry and any extending branches.

Today, Dundee is promoted as “One City, Many Discoveries” in honour of Dundee’s history of scientific activities and of the RRS Discovery, Robert Falcon Scott’s Antarctic exploration vessel, which was built in Dundee and is now berthed at Discovery Point.

Biomedical and technological industries have arrived since the 1980s, and the city now accounts for 10% of the United Kingdom’s digital entertainment industry, including mobile app development and gaming.

A notable resident of Dundee was Adam Duncan, 1st Viscount Duncan of Camperdown, Baron of Lundie. He was born in Dundee on 1 July 1731, the son of Alexander Duncan of Lundie, Provost of Dundee. Adam was educated in Dundee and later joined the Royal Navy onboard the sloop Trial. He rose to be admiral and in October 1797 defeated the Dutch fleet off Camperdown (north of Haarlem). This was seen as one of the most significant actions in naval history.

The economy of mediaeval Dundee centred on the export of raw wool, with the production of finished textiles being a reaction to recession in the 15th century. The discovery that the dry fibres of jute could be lubricated with whale oil (of which Dundee had a surfeit, following the opening of its gasworks) to allow it to be processed in mechanised mills resulted in the Dundee mills rapidly converting from linen to jute, which sold at a quarter of the price of flax. Interruption of Prussian flax imports during the Crimean War and of cotton during the American Civil War resulted in a period of inflated prosperity for Dundee and the jute industry dominated Dundee throughout the latter half of the 19th century. Unprecedented immigration, notably of Irish workers, led to accelerated urban expansion, and at the height of the industry’s success, Dundee supported 62 jute mills, employing some 50,000 workers.[38] Cox Brothers, who owned the massive Camperdown Works in Lochee, were one of the largest jute manufacturers in Europe and employed more than 5,000 workers.

The rise of the textile industries brought with it an expansion of supporting industries, notably of the whaling, maritime and shipbuilding industries, and extensive development of the waterfront area started in 1815 to cope with increased demand for port capacity. At its height, 200 ships per year were built there, including Robert Falcon Scott’s Antarctic research vessel, the RRS Discovery. This ship is now on display at Discovery Point in the city.

While the city’s economy was dominated by the jute industry, it also became known for smaller industries. Most notable among these were James Keiller’s and Sons, established in 1795, which pioneered commercial marmalade production, and the publishing firm DC Thomson, which was founded in the city in 1905. Dundee was said to be built on the ‘three Js’: Jute, Jam and Journalism.

Major cities close to Dundee include Edinburgh and Glasgow. 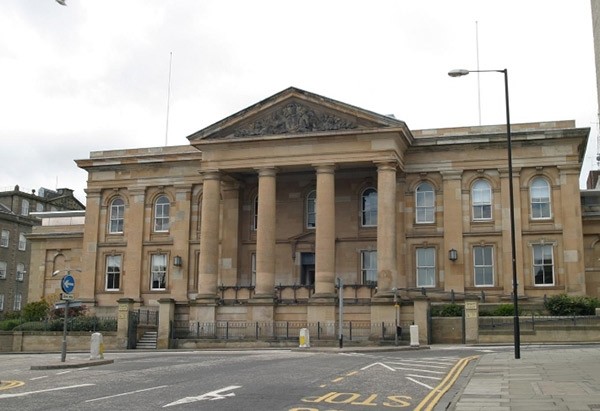 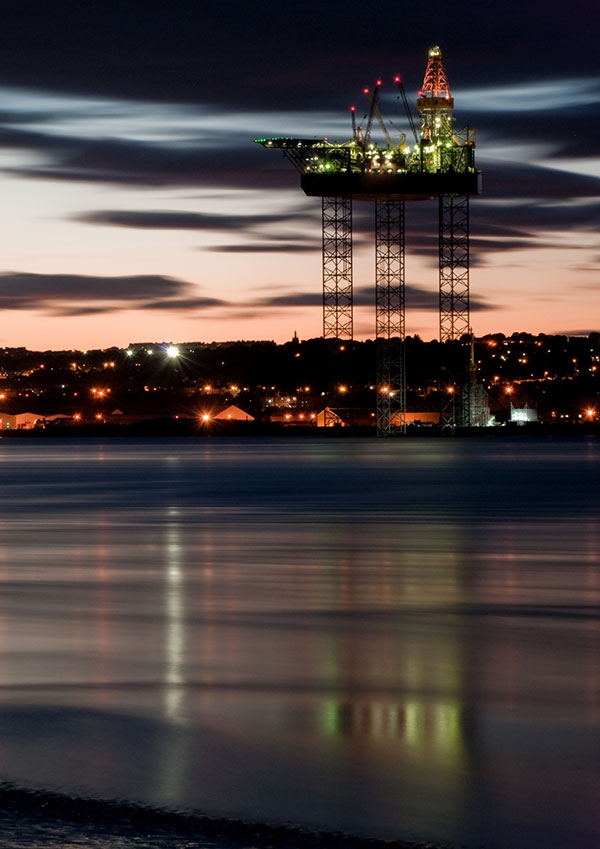 Map of Dundee in Scotland