We offer affordable airport and seaport taxi transfers to and from Glasgow on the river Clyde, to destinations across the UK. Our drivers specialise in long distance taxi journeys from Glasgow in comfortable Executive Cars to Gatwick, Heathrow,  London City Airport, Luton, Stansted as well as the seaport terminals of Dover, Southhampton and London Tilbury. Cars Exec provides chauffeur driven cars, all with 4G Wifi, at competitive taxi rates but in the comfort of our executive corporate and VIP chauffeur driven cars. Our prompt, reliable 24 hour airport taxi service to and from anywhere in the UK, as well as the London airports is available in our Mercedes S-Class, Mercedes E-Class or Mercedes Viano for larger groups.

Glasgow airport transfer to & from Heathrow Airport from £535

Glasgow airport transfer to & from Gatwick Airport from £568

Glasgow airport transfer to & from London City Airport from £484

Glasgow airport transfer to & from Stansted Airport from £556

Glasgow transfer to & from Dover Seaport from £615

Glasgow airport transfer to & from Liverpool Airport from £494

Glasgow airport transfer to & from Birmingham Airport from £491

Glasgow transfer to & from Southampton Seaport from £526

We provide executive airport transfers to and from Glasgow to all UK airports including: 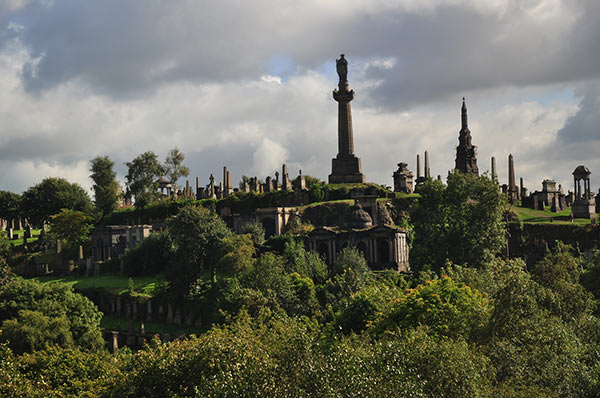 UK Cruise Ship Transfers to and from Glasgow

Looking for a taxi transfer to a Cruise Ship Terminal from Glasgow? Why not start your cruise in style, we offer cost effective travel from Glasgow to the following ports:

We provide a trusted, professional but discreet service to our business and corporate clients in Glasgow, with impeccable chauffeur driven cars as well as luxury people carriers to Glasgow based UK Companies, international business and discerning private clients, travelling to and from London.

Find out more about Glasgow

Glasgow stands as the biggest city within Scotland, with Edinburgh in second and the third most populous in the UK.  As if the 2013 census Glasgow’s population was shy of just 4000 to holding a population of 600,000. Glasgow can be found on the River Clyde within the West Central Lowlands. Although Glasgow started off as small rural settlement it has now developed into being among the largest Seaports in the United Kingdom.

Inhabitants of the city are referred to as “Glaswegians” or “Weegies”. It is the fourth most visited city in the UK.

Glasgow was greatly helped by the emergence of the Industrial Revolution, with the population and economy taking huge steps in terms of expansion. It quickly became a front runner for the world’s centres of chemicals, textiles and engineering. Glasgow also had a large influence in the shipbuilding and marine engineering industry, responsible for a number of historical vessels. The Industrial Revolution has had a lasting impression on modern Glasgow, as can be seen its rank among Europe’s top financial centres and a place rich with leading businesses within Scotland.

Glasgow hosted the 2014 Commonwealth Games and is also well known in the sporting world for the football rivalry referred to as the Old Firm, between Celtic and Rangers. Glasgow is also known for the Glasgow patter, a distinct dialect that is noted for being difficult to understand by those from outside the city.

The city centre is based on a grid system of streets on the north bank of the River Clyde. The heart of the city is George Square, site of many of Glasgow’s public statues and the elaborate Victorian Glasgow City Chambers, headquarters of Glasgow City Council. To the south and west are the shopping precincts of Argyle Street, Sauchiehall Street and Buchanan Street, the last featuring more upmarket retailers and winner of the Academy of Urbanism “Great Street Award” 2008.[73] The collection of shops around these streets accumulate to become known as “The Style Mile”.

The city has many amenities for a wide range of cultural activities, from curling to opera and ballet and from football to art appreciation; it also has a large selection of museums that include those devoted to transport, religion, and modern art. Many of the city’s cultural sites were celebrated in 1990 when Glasgow was designated European City of Culture. 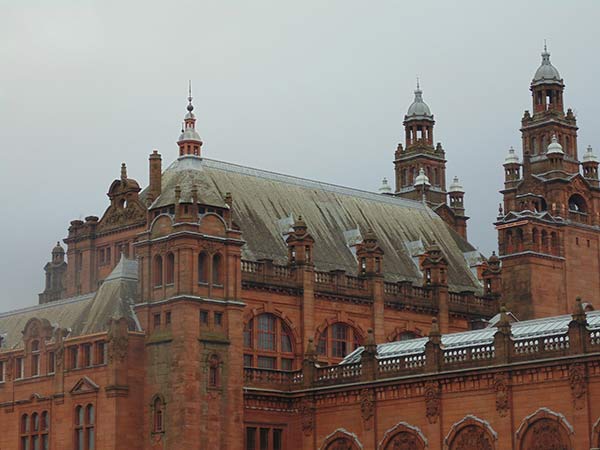